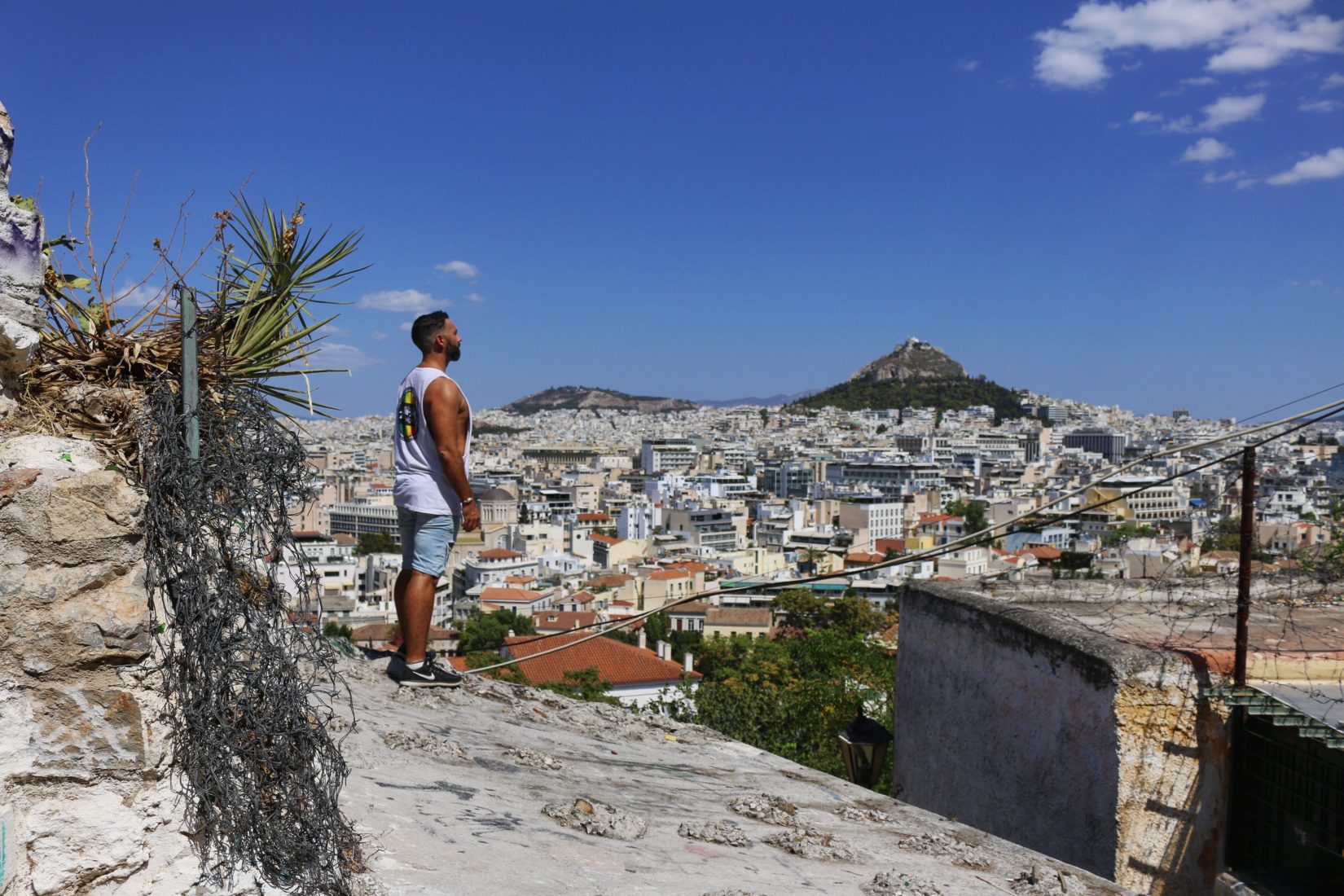 THE CRADLE OF WESTERN CIVILIZATION

Officially the Hellenic Republic, Greece is located in Southeast Europe and is considered the cradle of Western civilisation, being the birthplace of democracy, Western philosophy, Western literature, historiography, political science, major scientific and mathematical principles, Western drama and the Olympic Games.

Greece is one of the most popular travel destinations in the world and for good reason. In summer the country’s population nearly doubles as millions of people visit to enjoy the many unique destinations on offer. The country is surrounded by sea from three sides and due to the many islands, in the Aegean and the Ionian Sea, Greece has the longest coastline in Europe and the fifth longest coastline in the world.

Travelling to Greece is a history buffs dream and ancient sites, monuments and reminders of Greece’s vast history can be found all over the country. On top of that, the beautiful villages, islands, and beaches are perfect to relax in.  Days can be spent enjoying the endless sunshine, stunning clear blue waters, mountain ranges, rolling fields and delicious cuisine.

Greece was the first stop on my European adventures. I only got a taste for now but will definitely return some day to explore the islands and culture of this beautiful country. 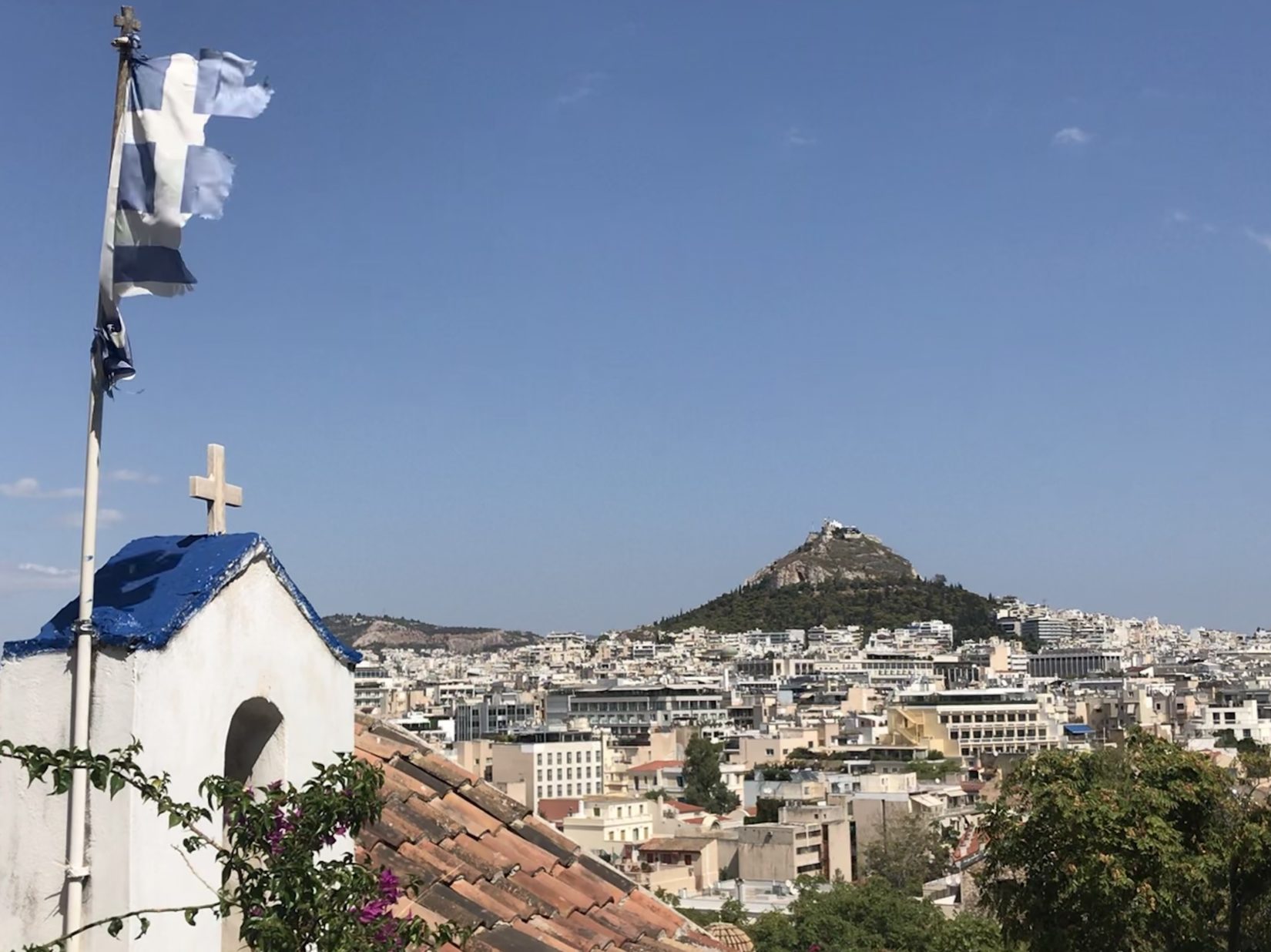 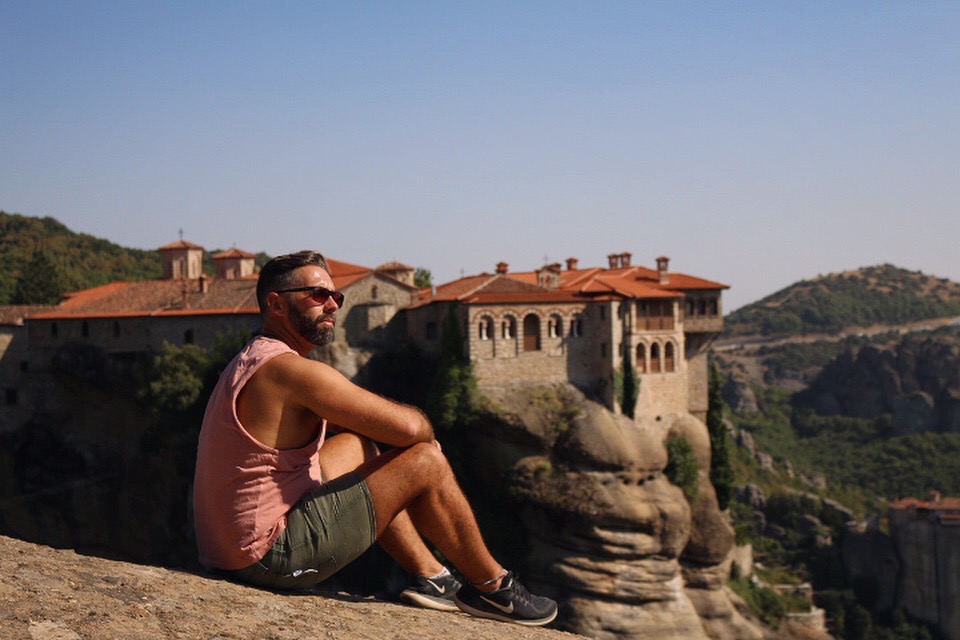 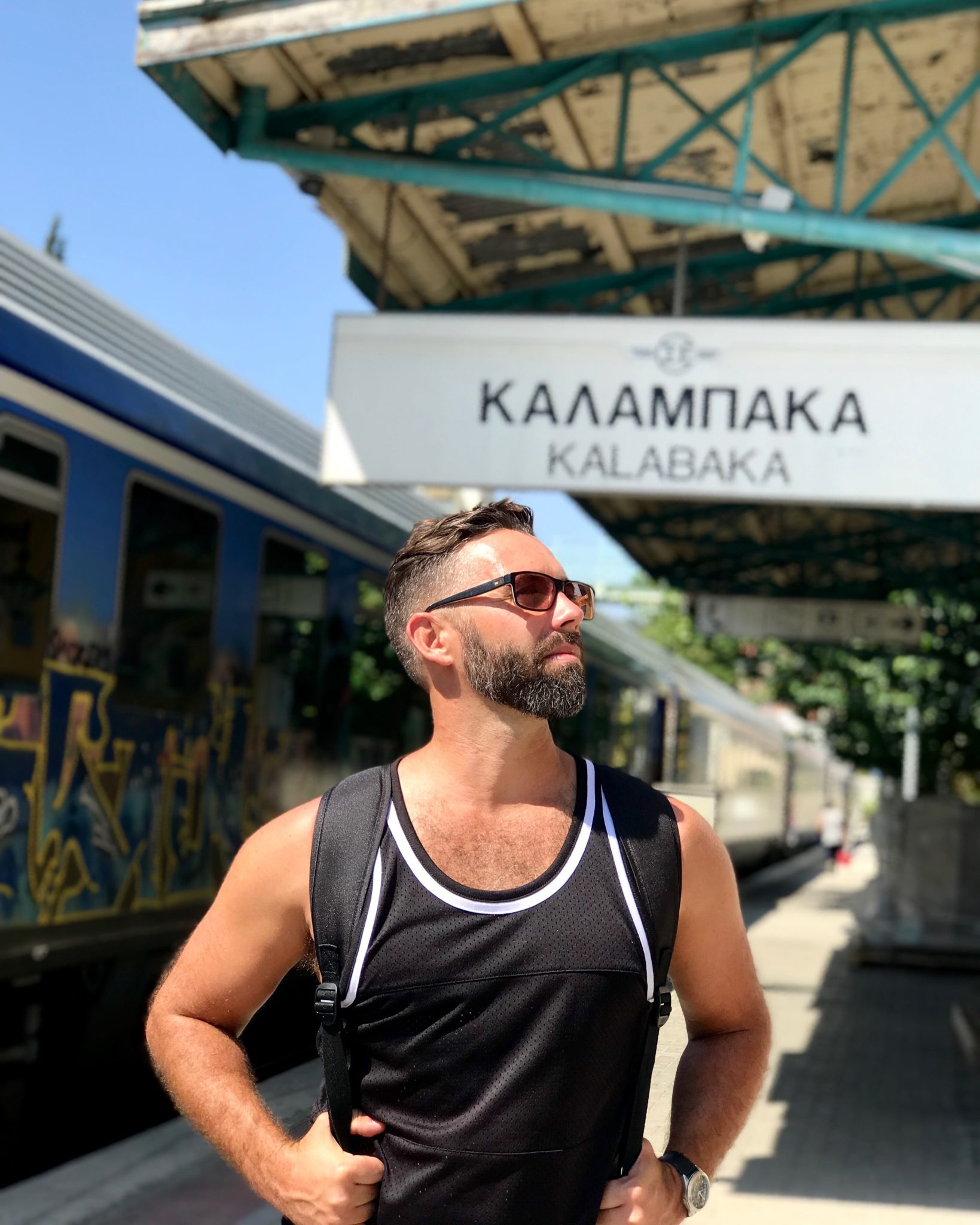 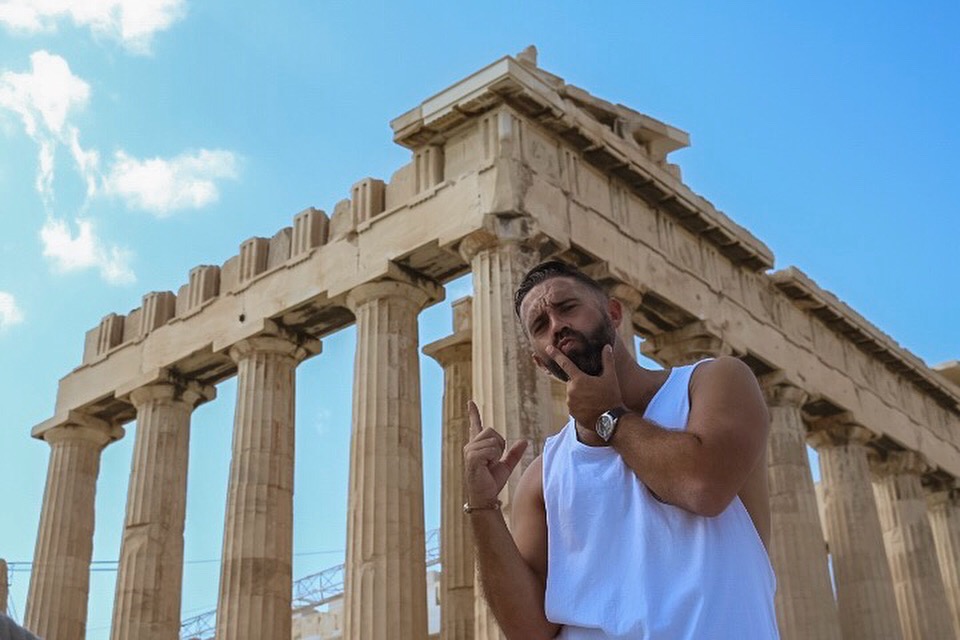 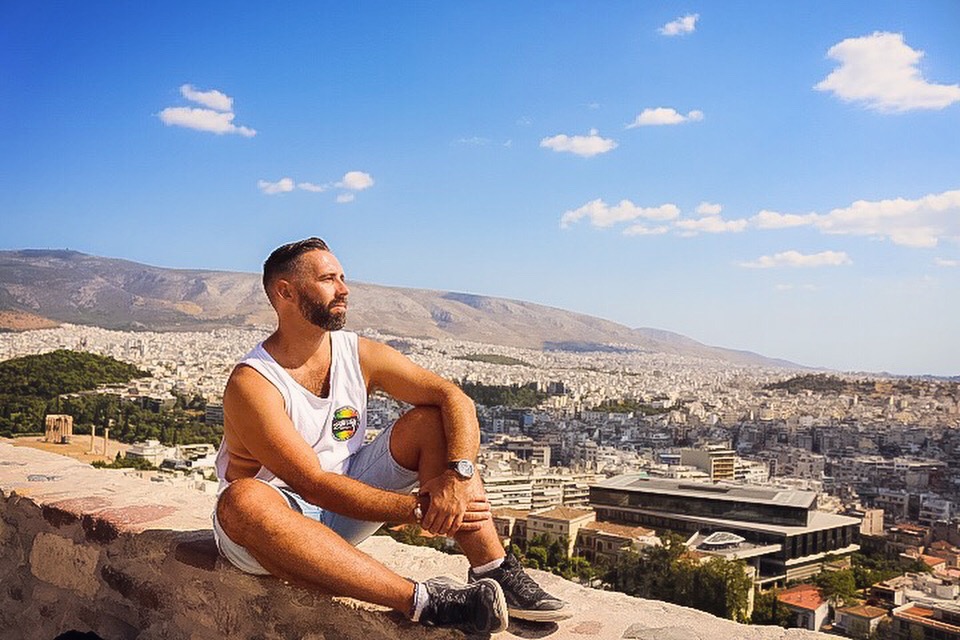 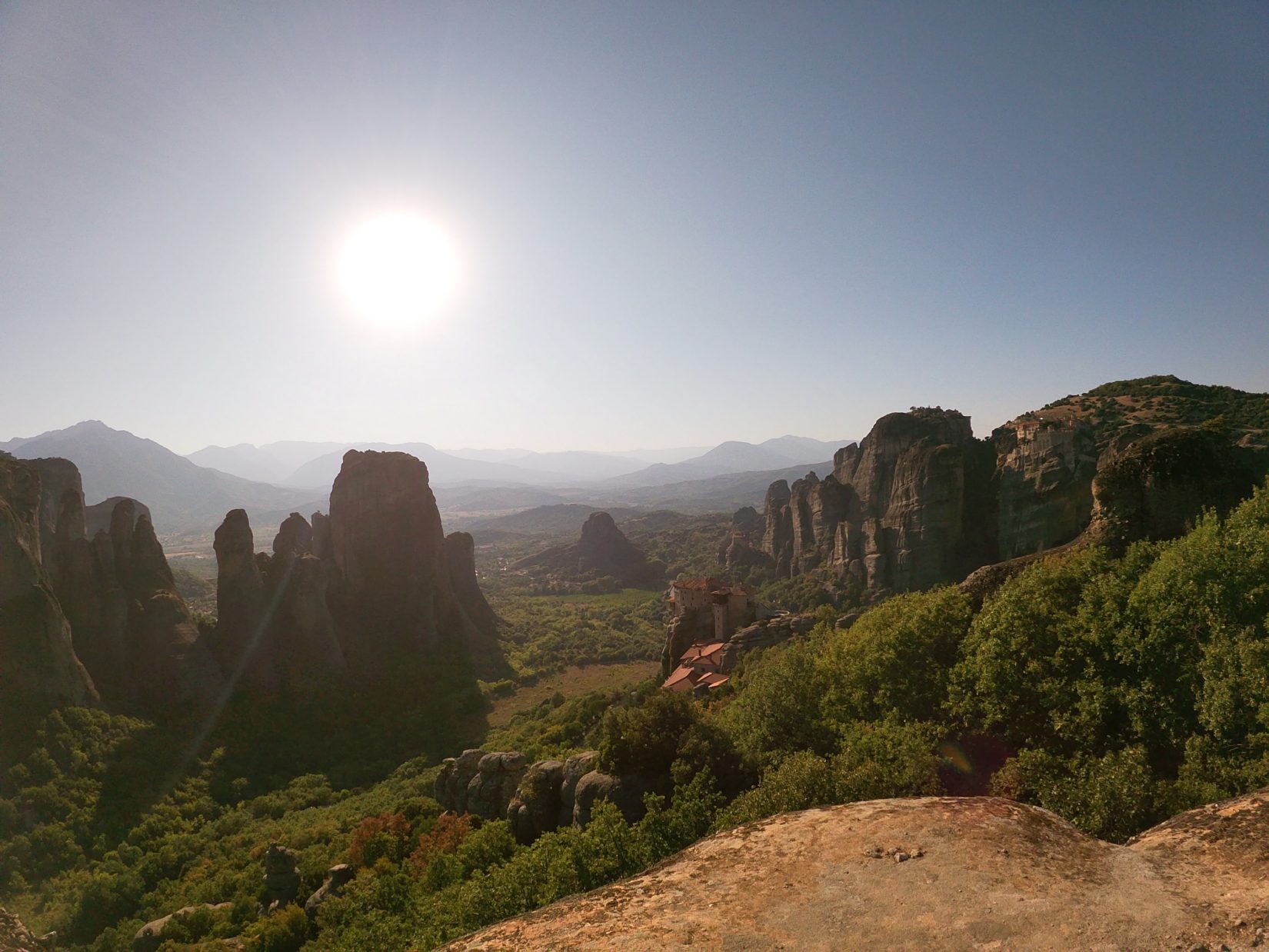 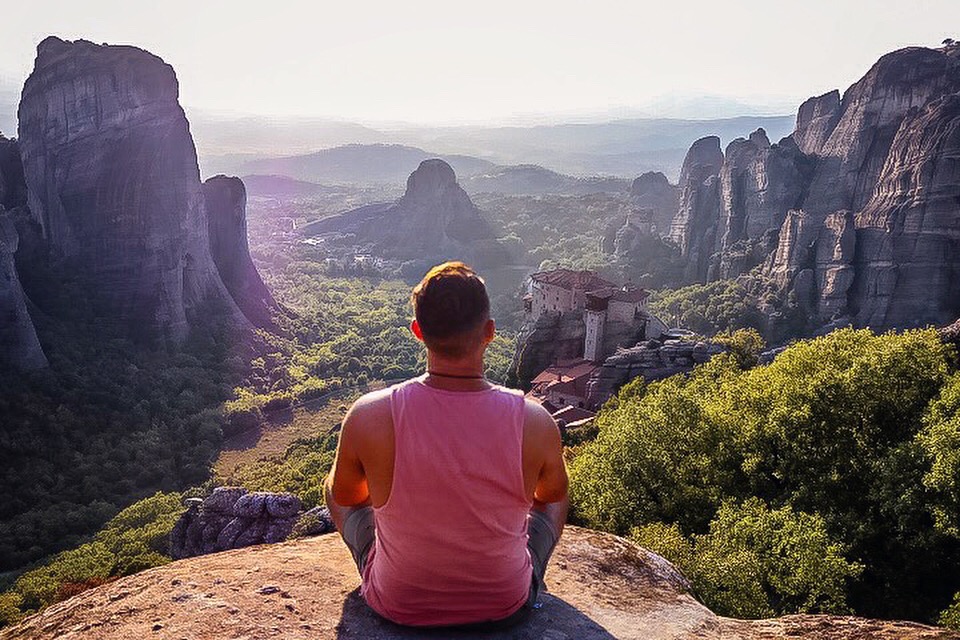 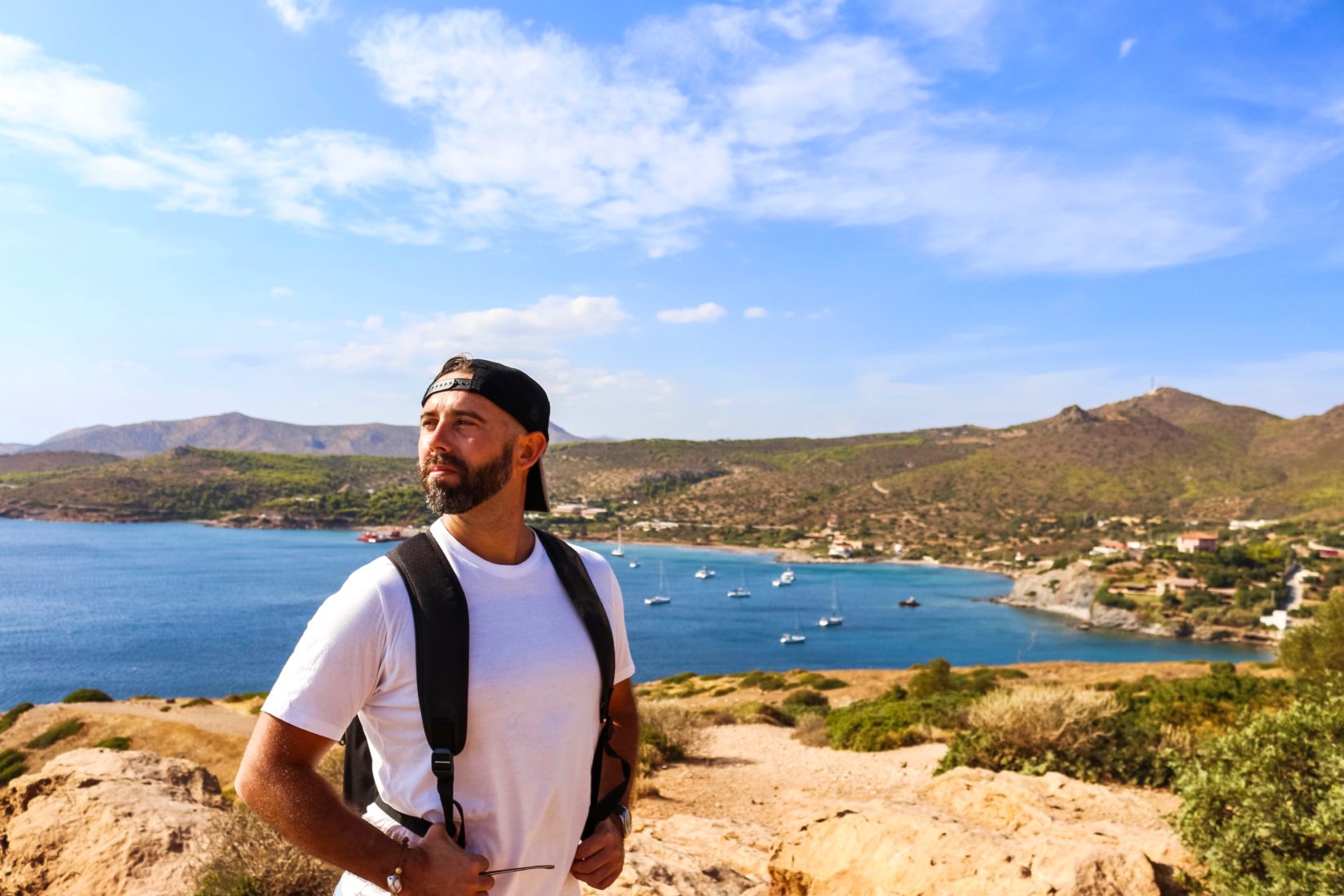 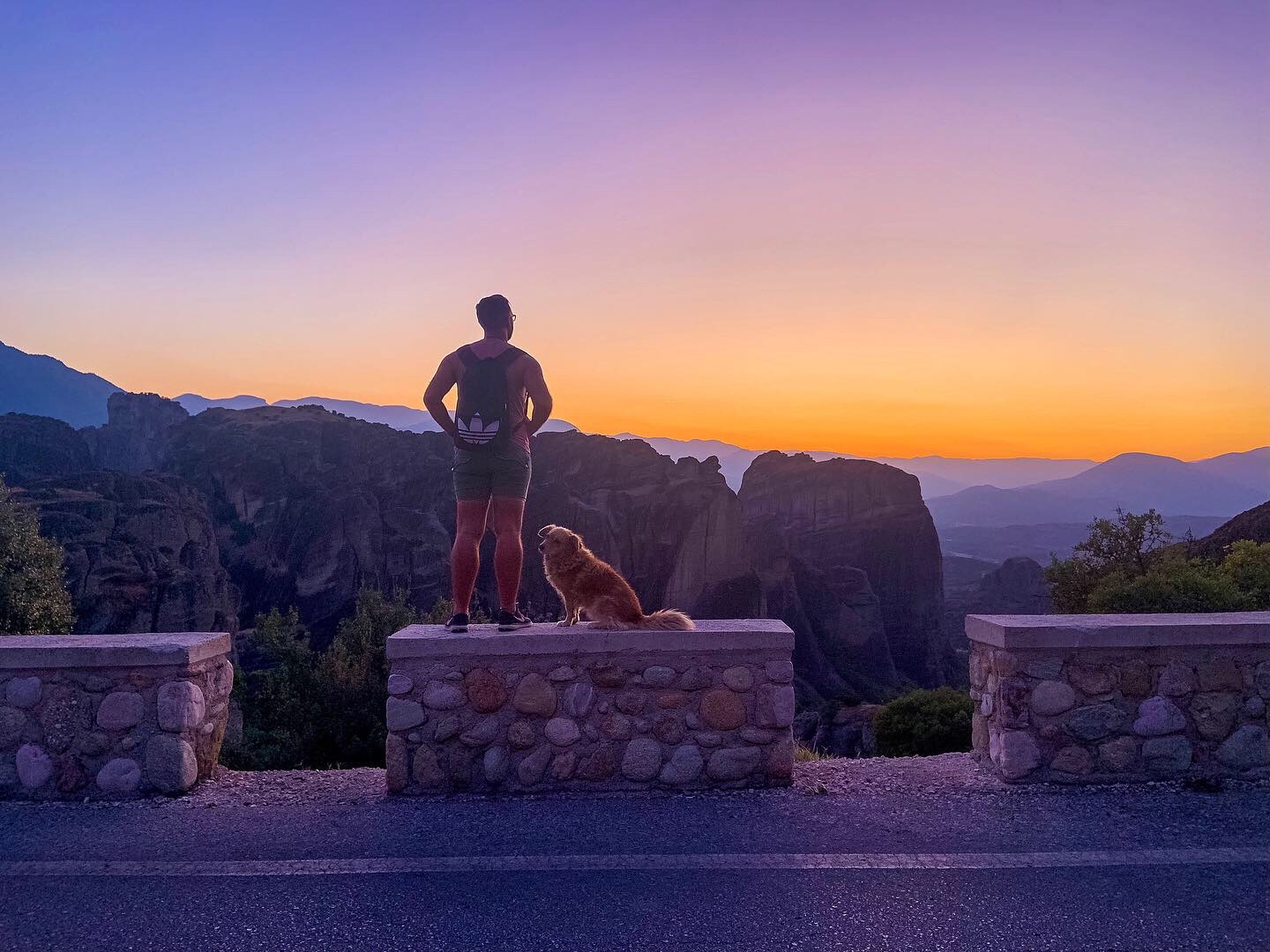 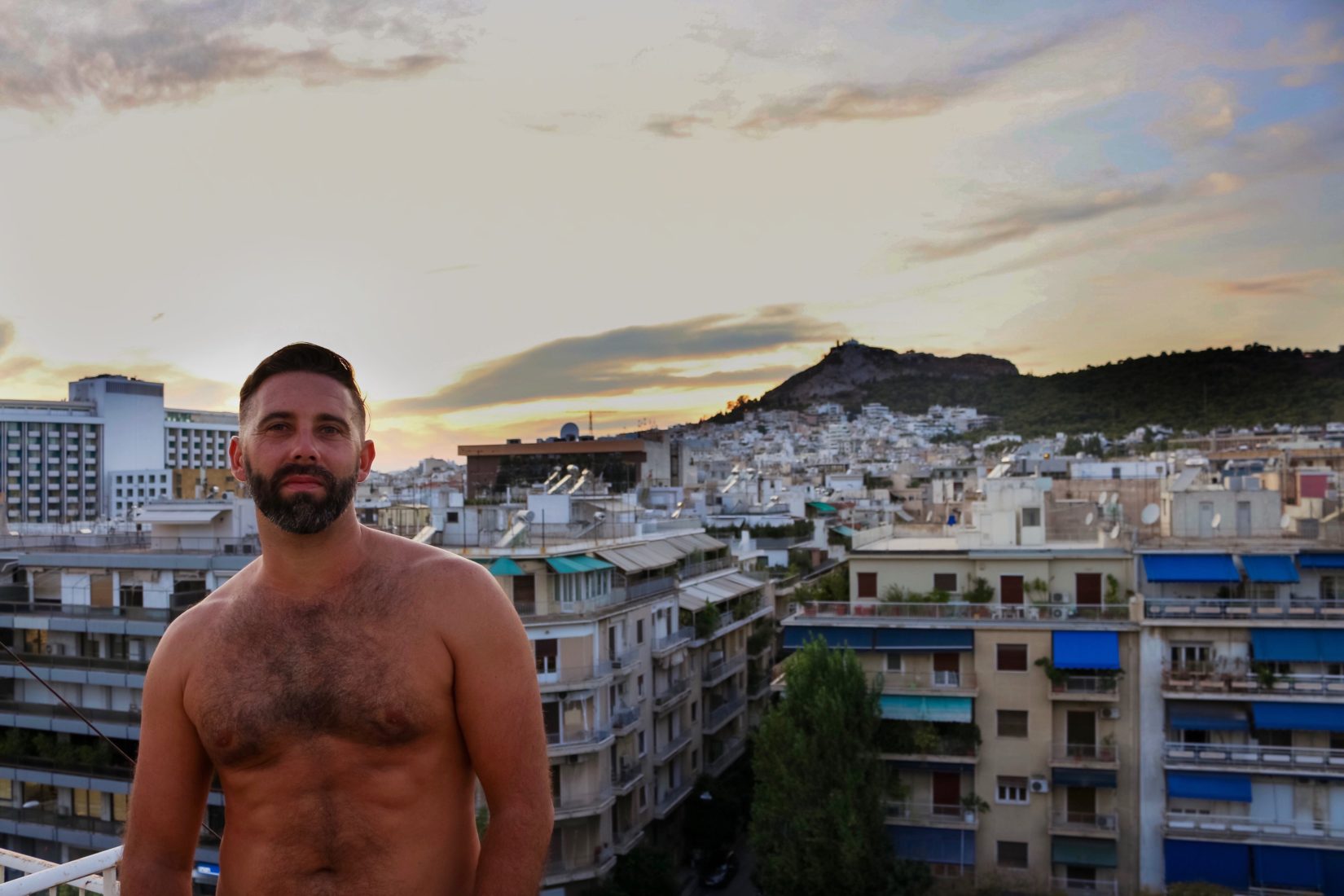 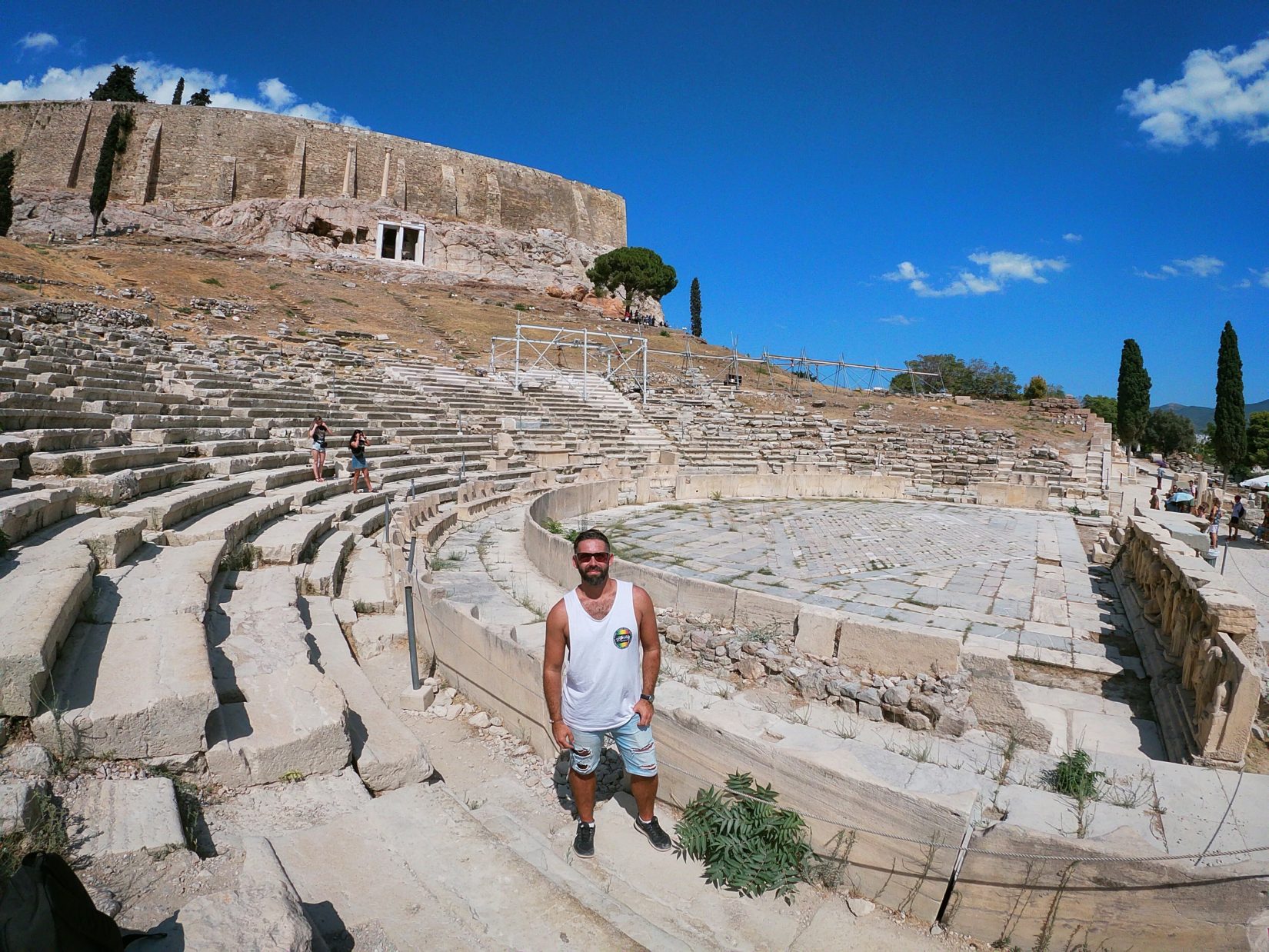 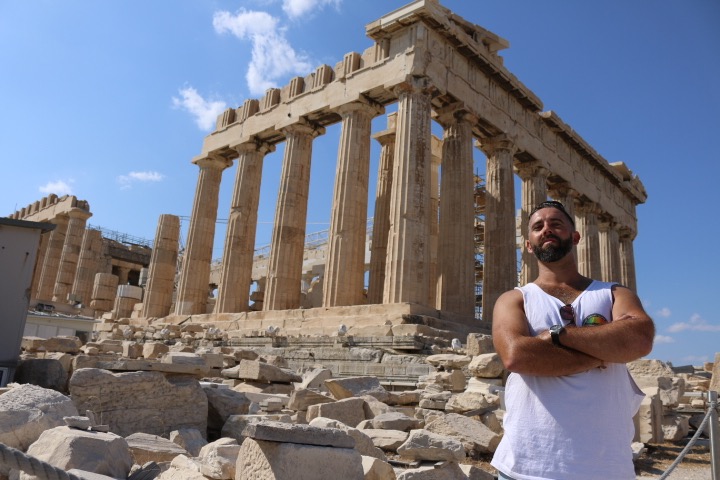 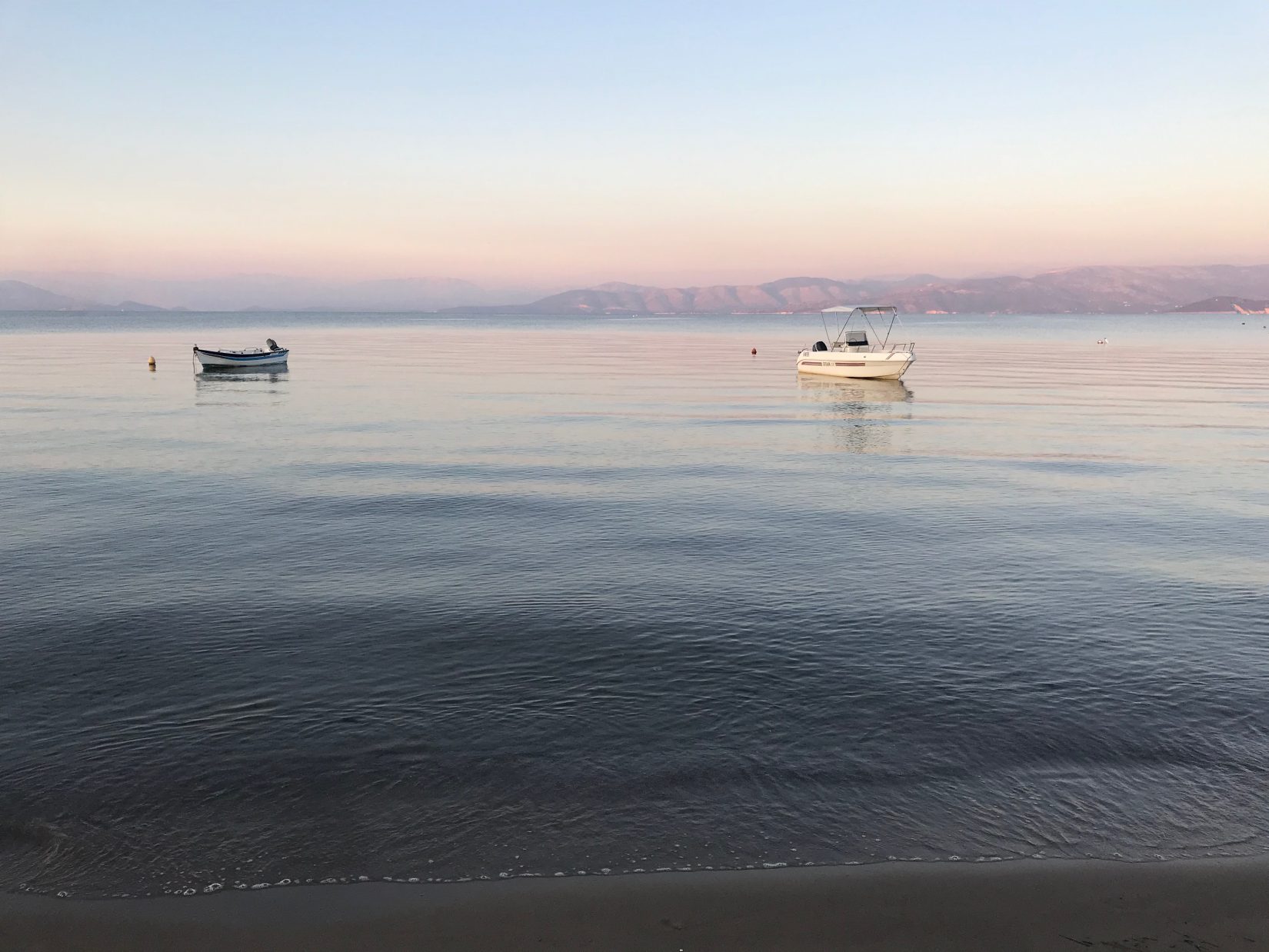 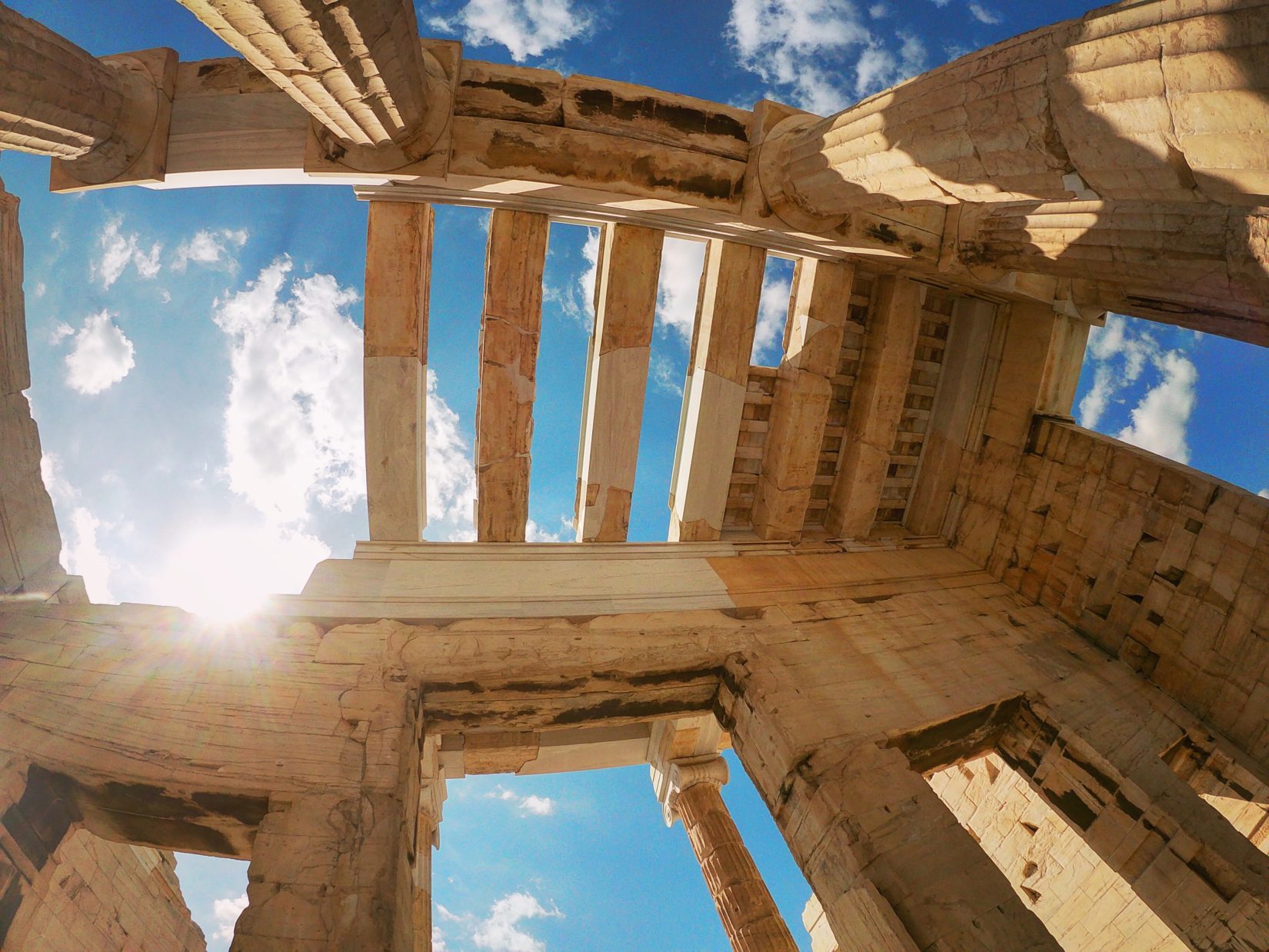 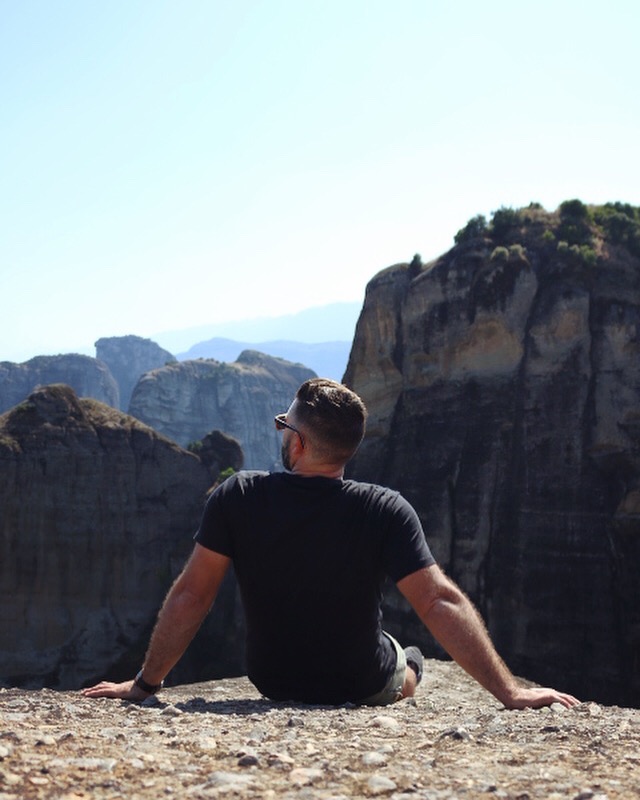 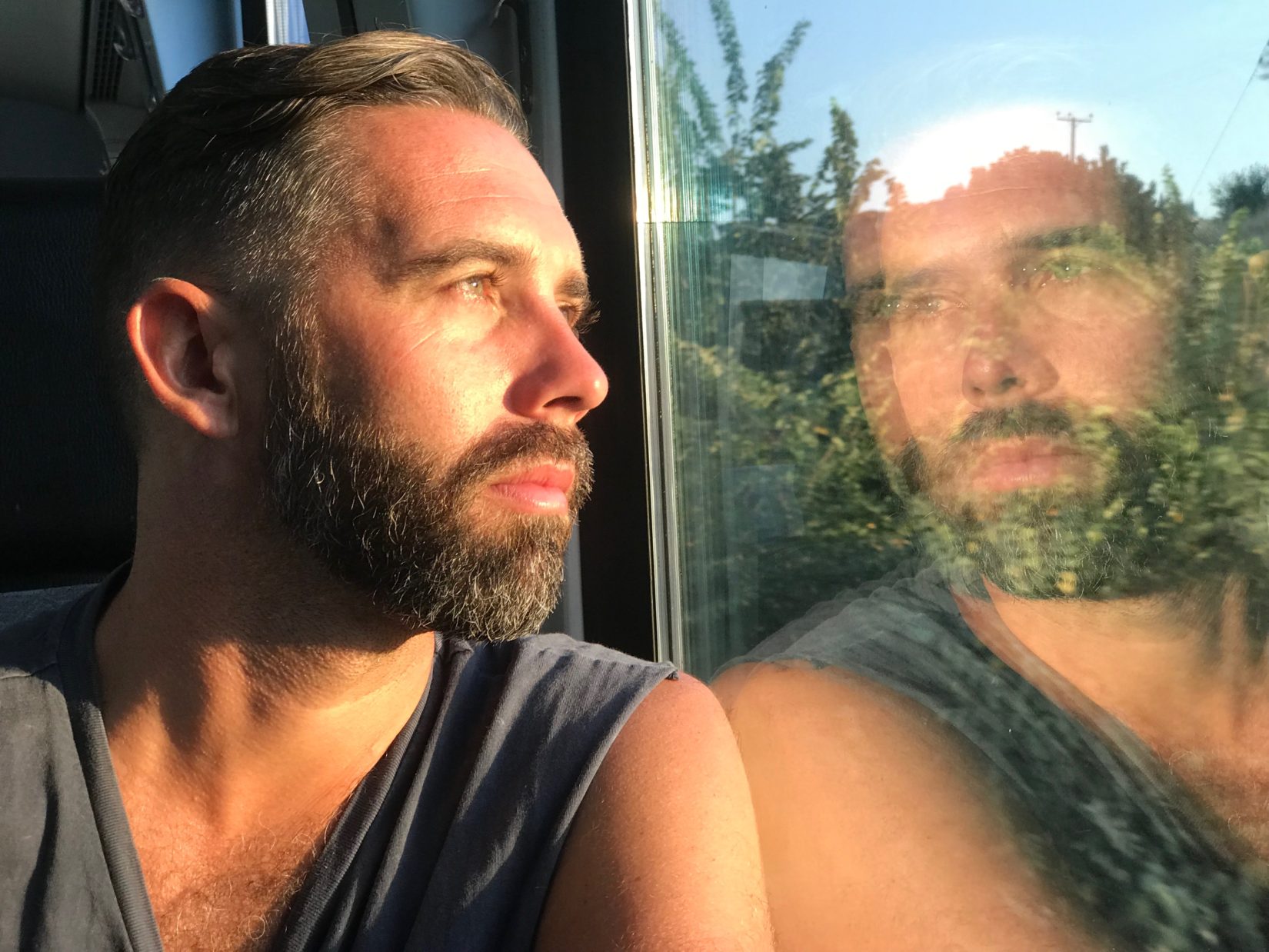 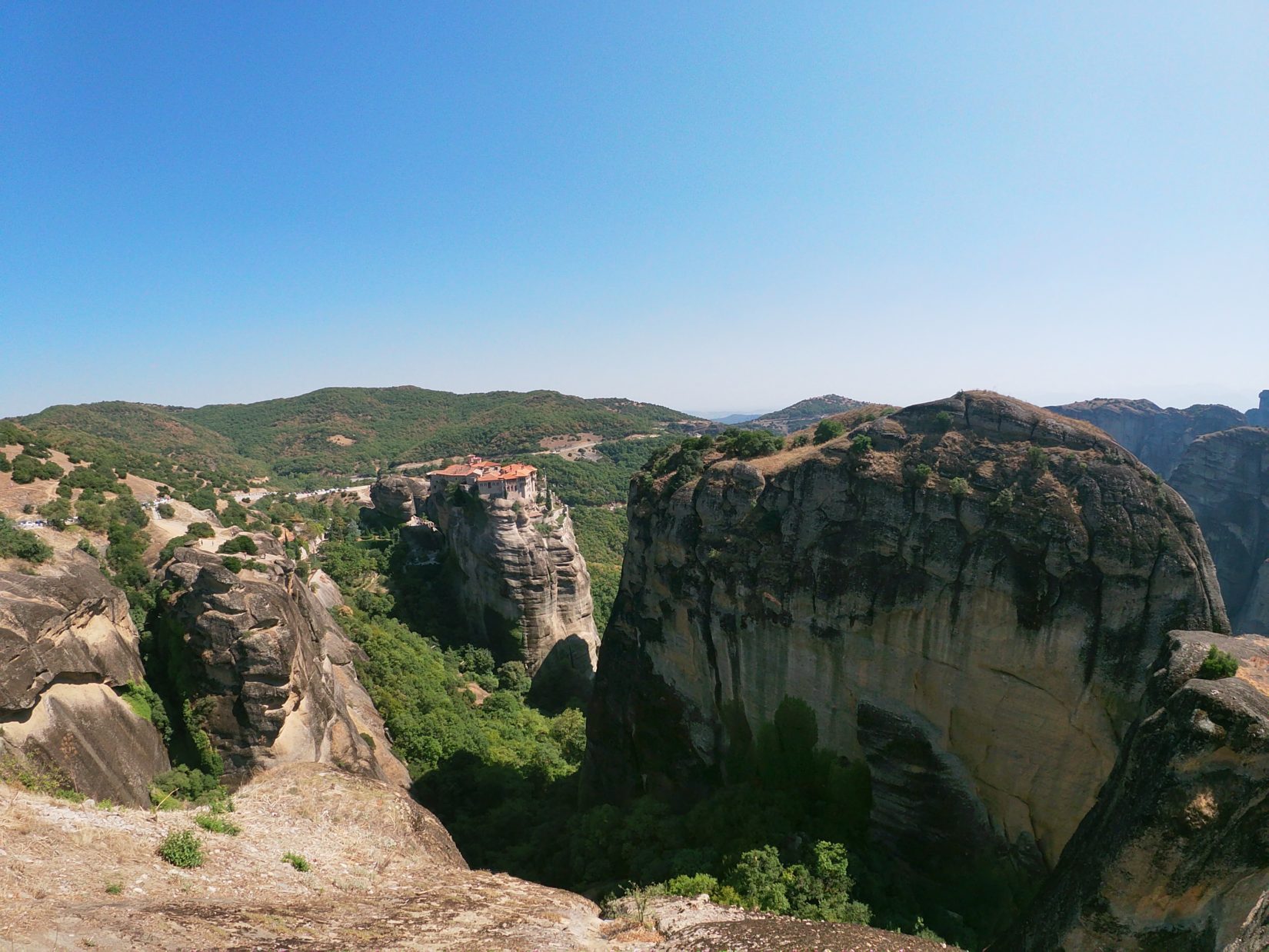 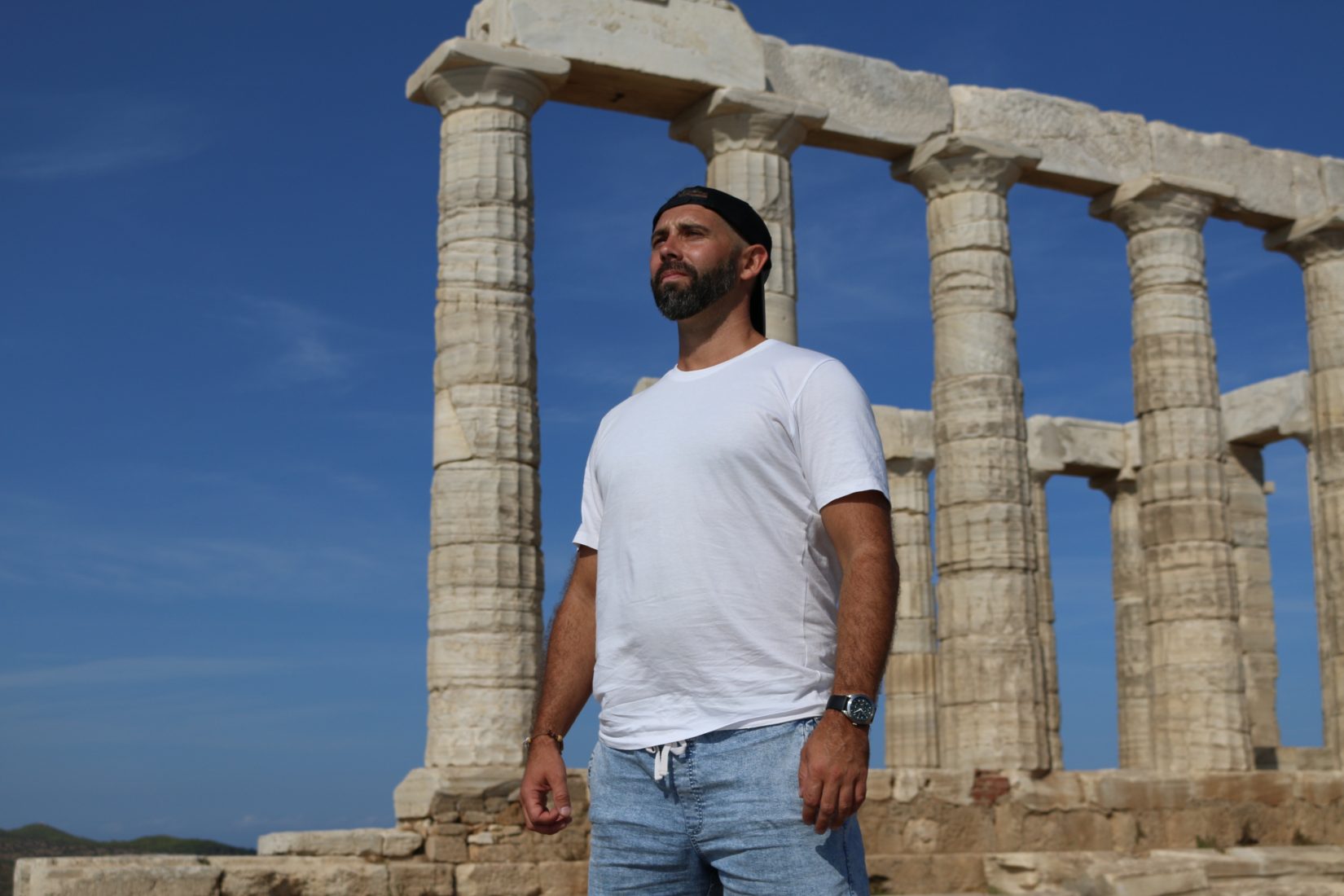