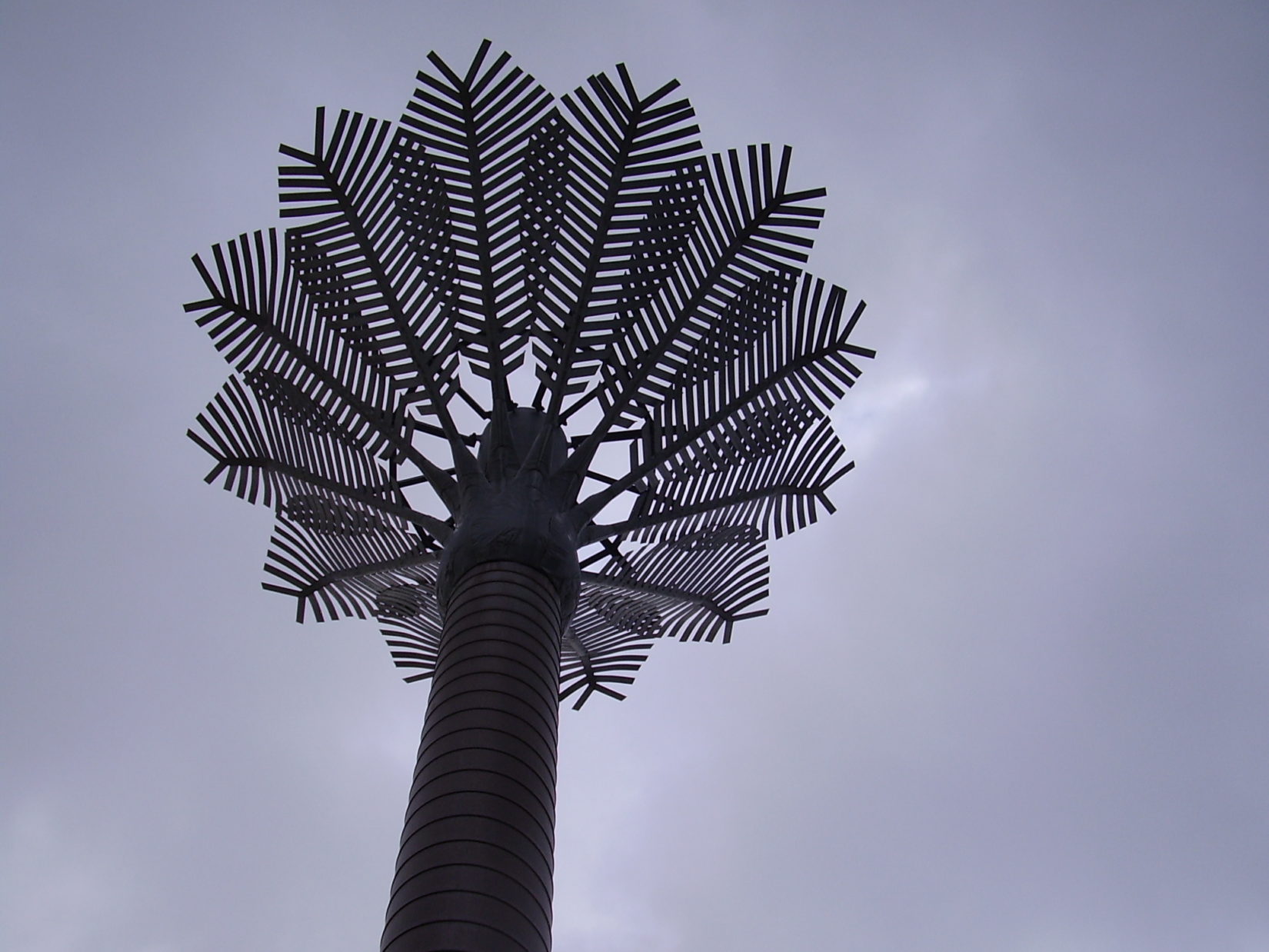 THE LAND OF THE LONG WHITE CLOUD

It really is important to travel your own country as well as foreign lands and I have been lucky enough to have explored a lot of New Zealand over the years.

New Zealand was the last significant land mass on earth to be settled by humans. It consists of two main islands – imaginatively named North Island and South Island and many smaller ones in the South Pacific Ocean. Known, both in the indigenous Māori language and by Pakeha, as Aotearoa, The Land of the Long White Cloud.  New Zealand has also been called “God’s own country” and the “Paradise of the Pacific” since the early 1800s.

And paradise it is…

A country of stunning and diverse natural beauty: jagged mountains, rolling pasture land, steep fiords, pristine lakes, raging rivers, scenic beaches, and active volcanic zones. These islands are one of Earth’s most peculiar bioregions, inhabited by flightless birds seen nowhere else such as a nocturnal, burrowing parrot called the kakapo and kiwi. Kiwi are not only one of the national symbols – the others being the silver fern leaf and koru – but also the name us New Zealanders usually call ourselves.

New Zealand is sparsely populated, particularly away from the North Island, but easily accessible. You’ll find sparklingly modern visitor facilities and well developed transport networks. New Zealand adds an adventure twist to nature: it’s the original home of jet-boating through shallow gorges, and bungy jumping off anything high enough to give a thrill.

Māori culture also continues to play an important part in everyday life with abundant opportunities for visitors to understand and experience both the history and present day forms of Māori life. Tumeke! Please enjoy my beautiful country through the eyes of a Kiwi. Sweet as bro! 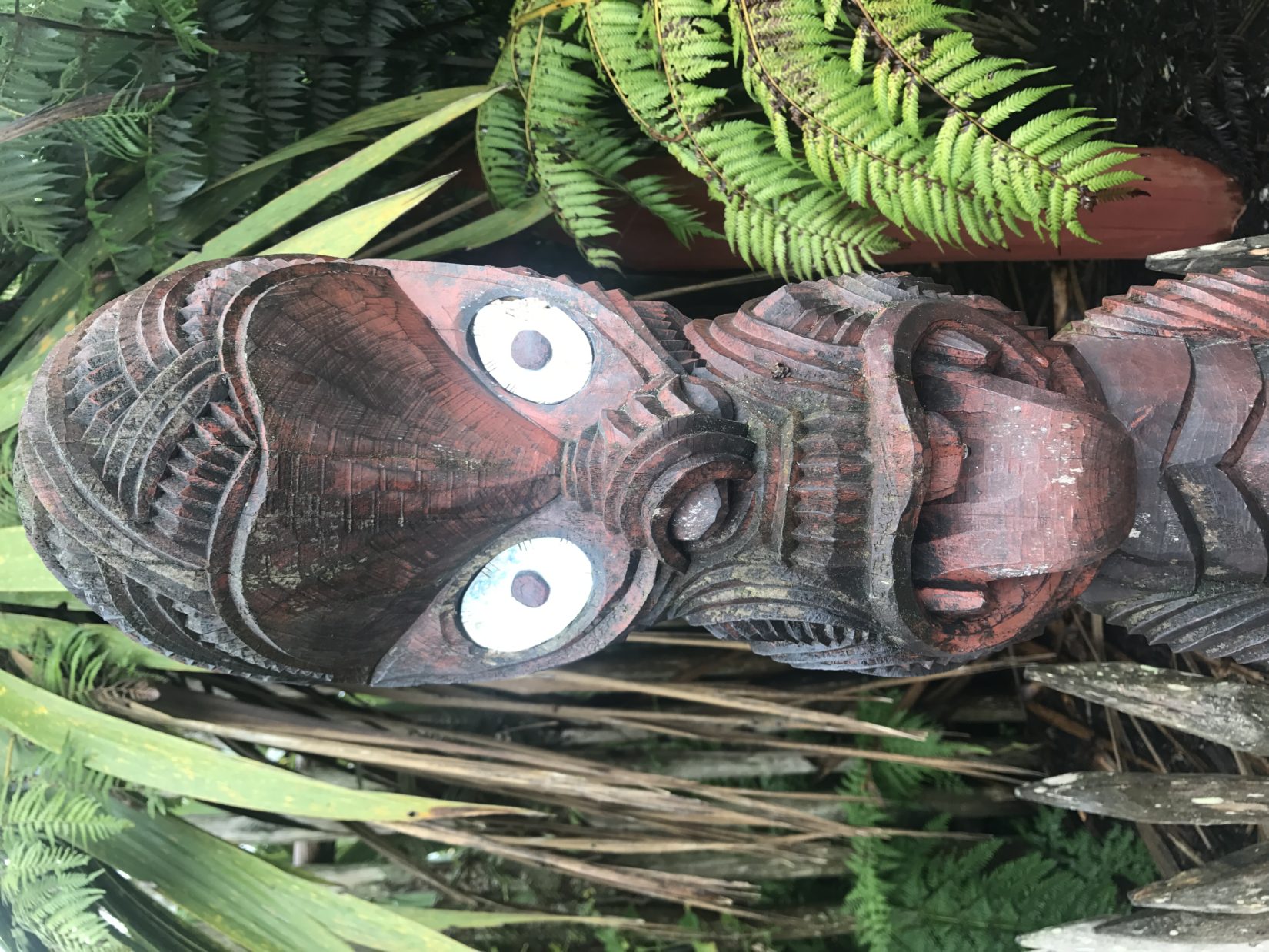 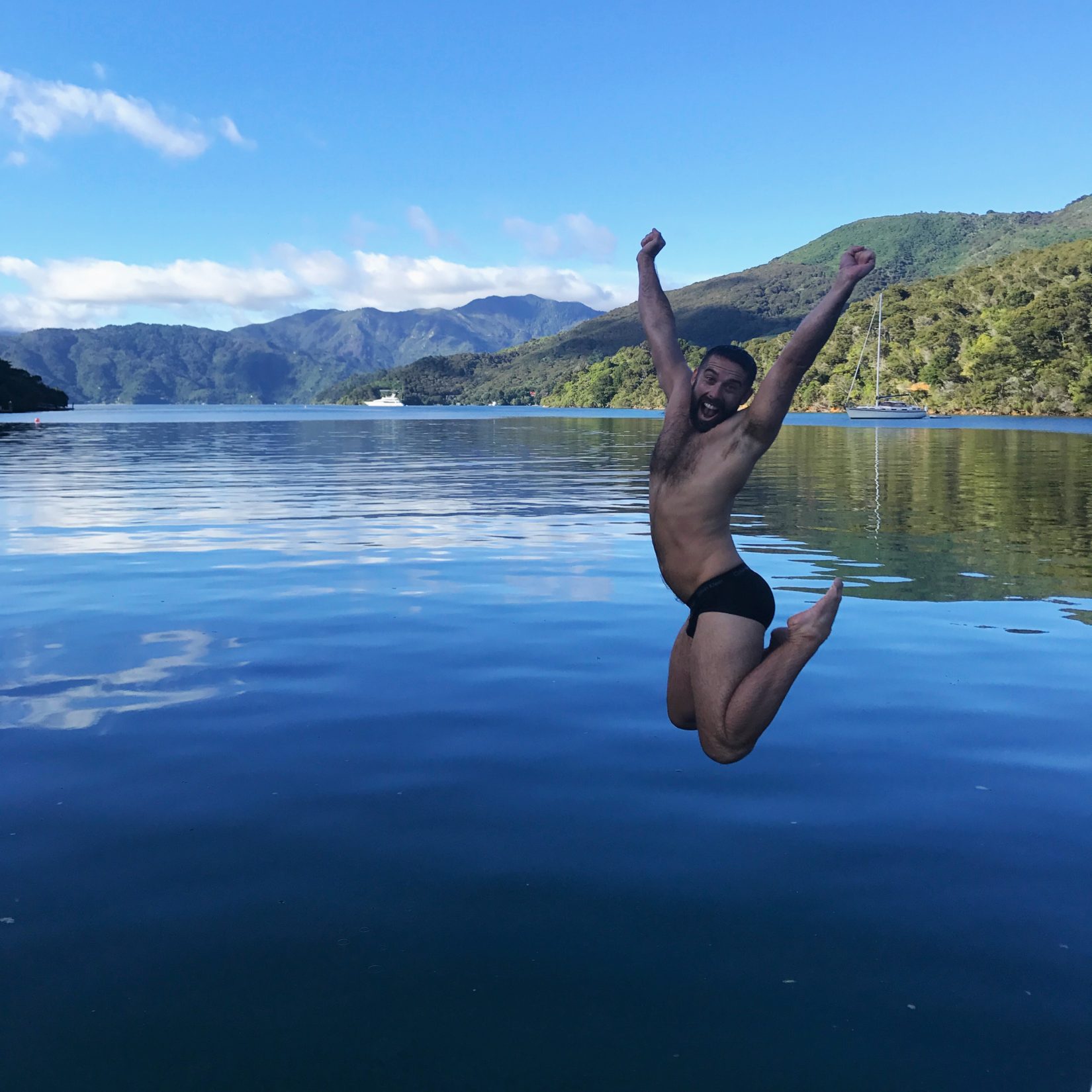 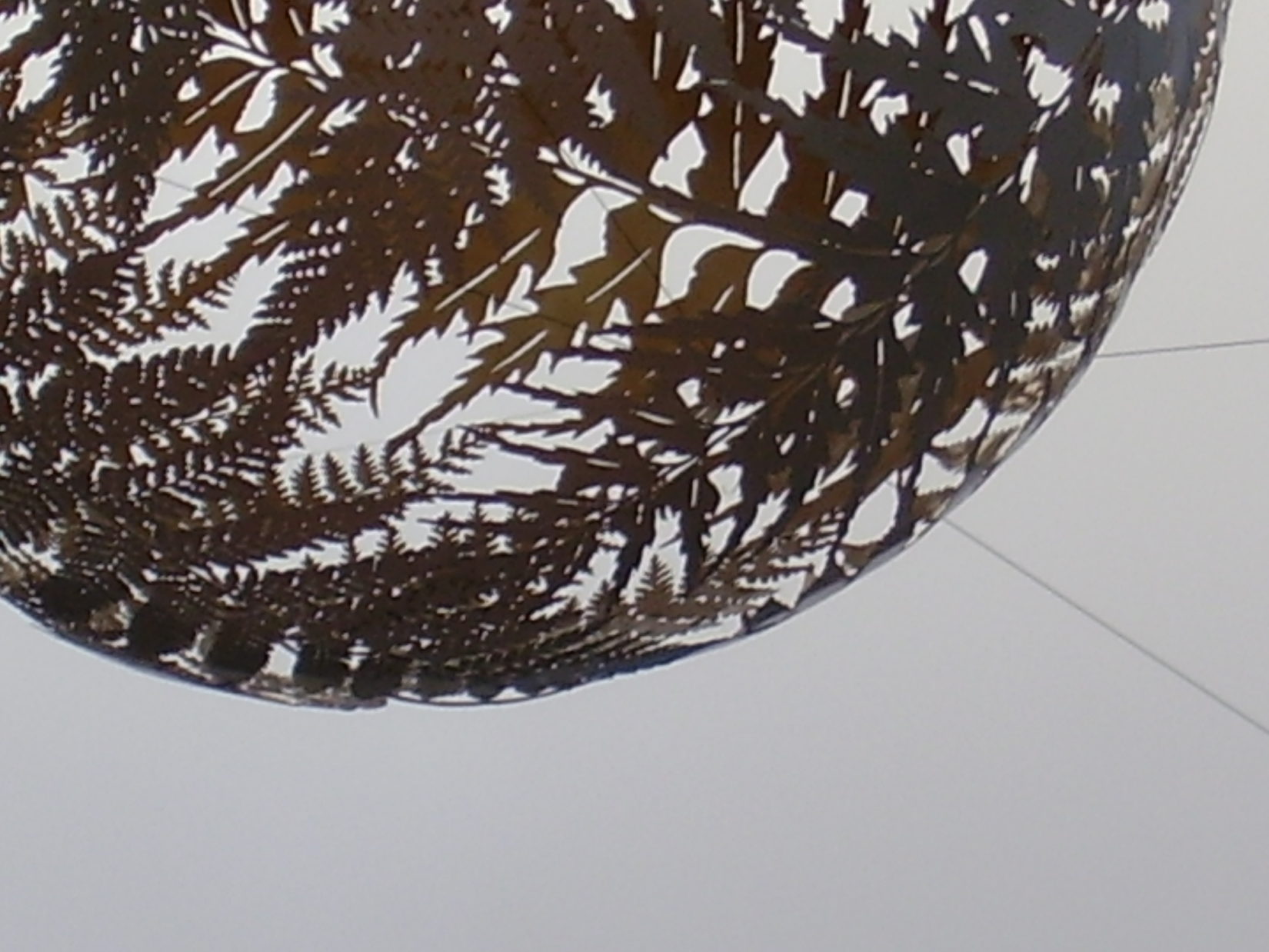 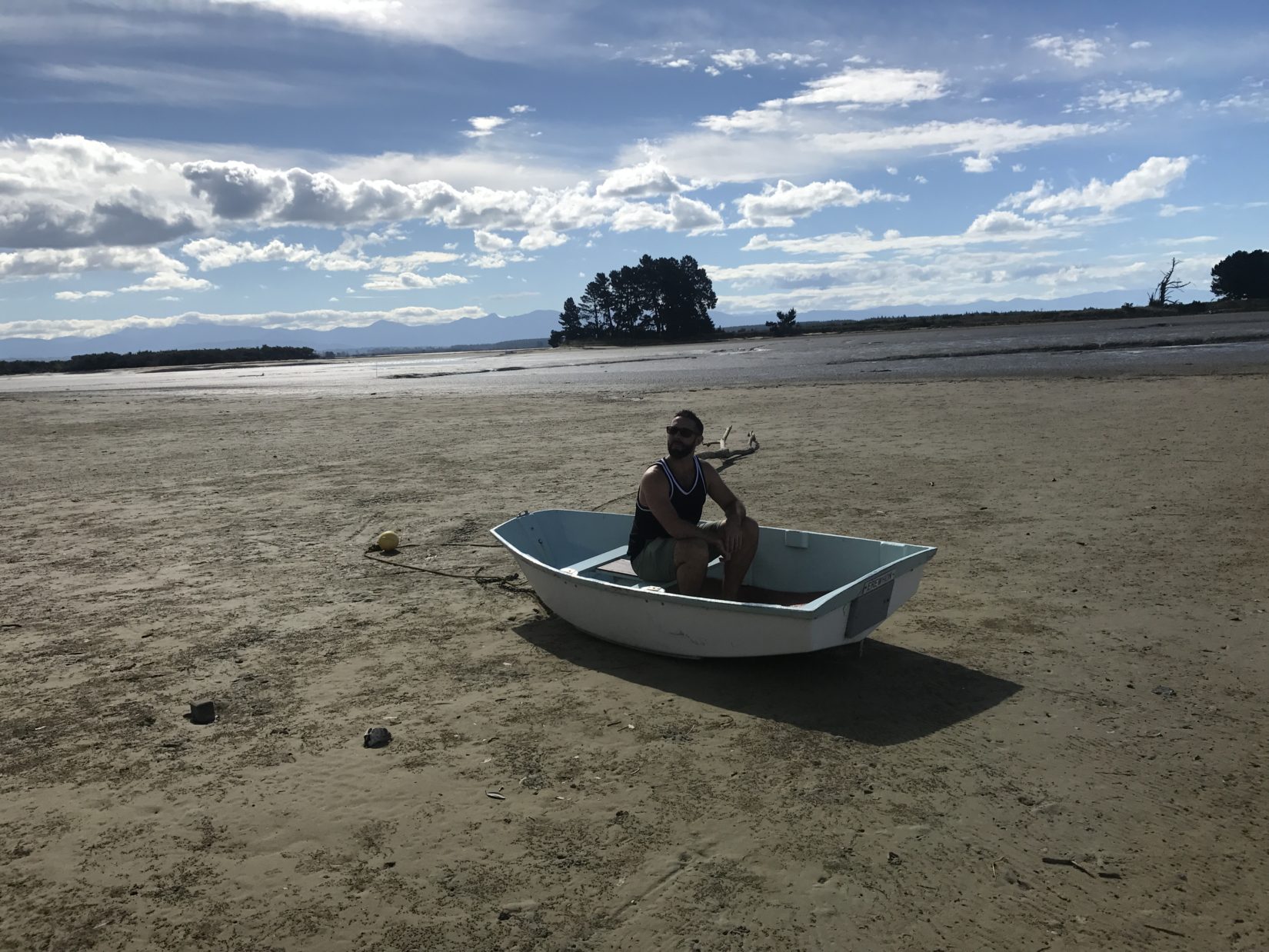 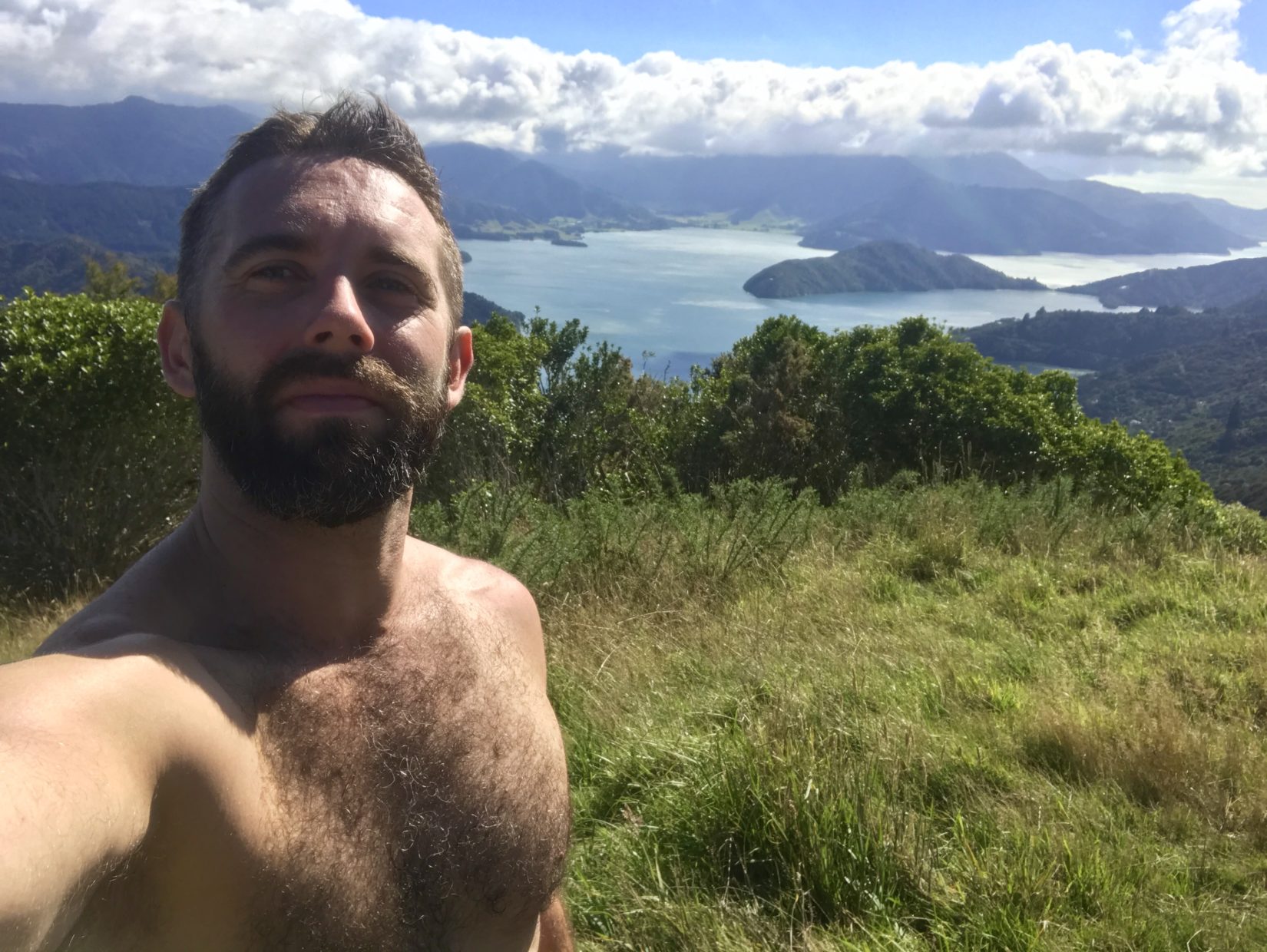 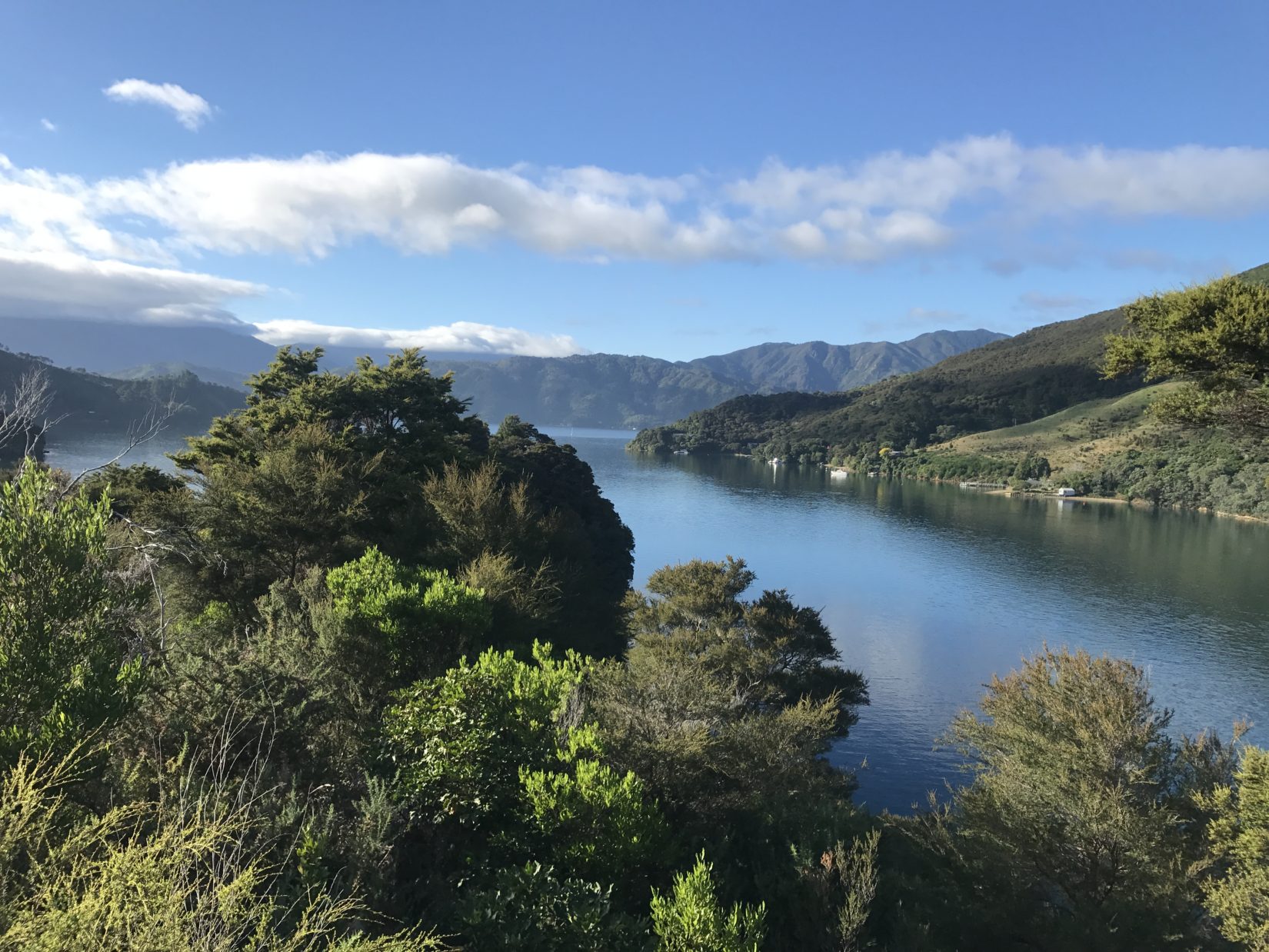 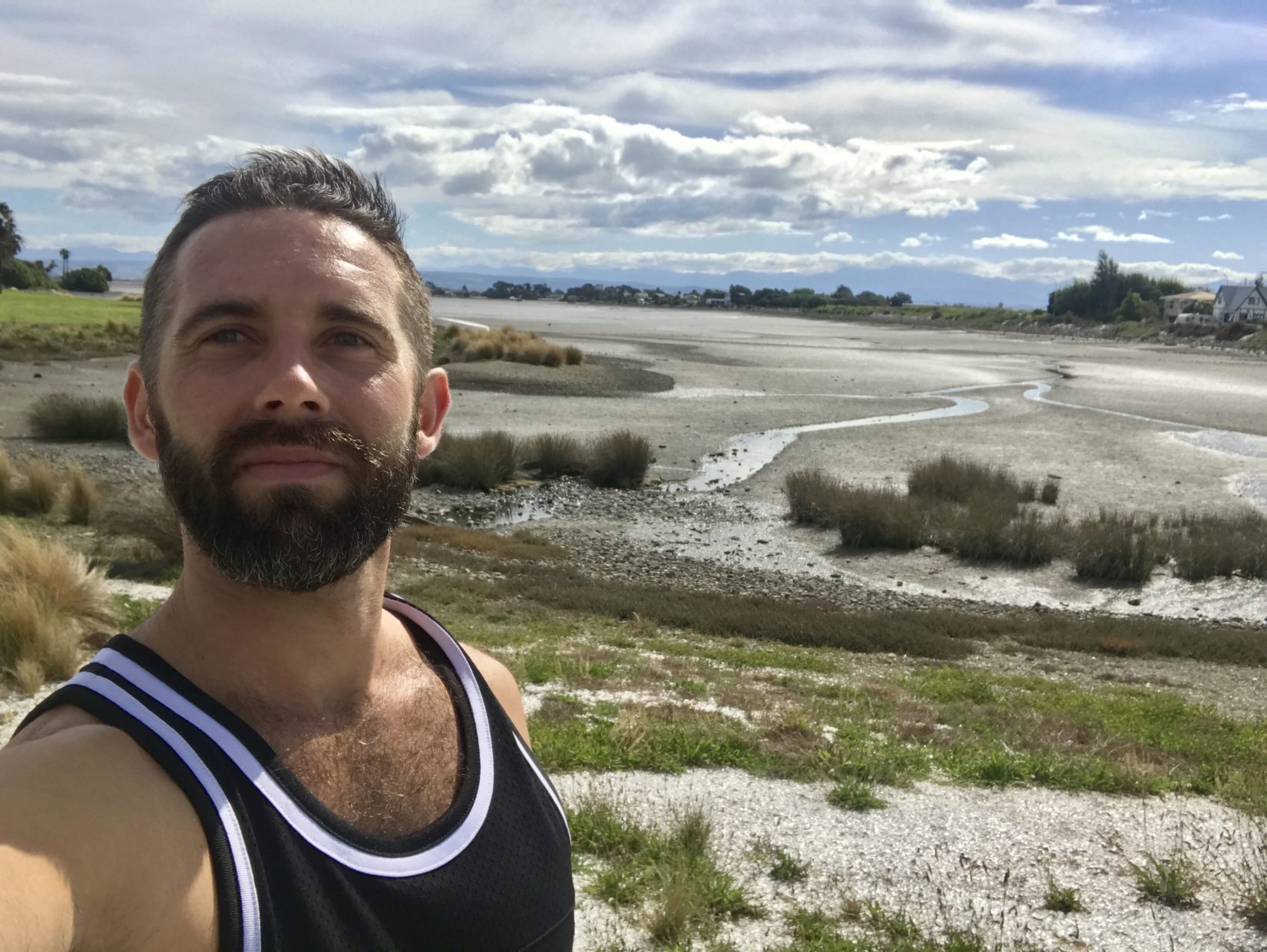 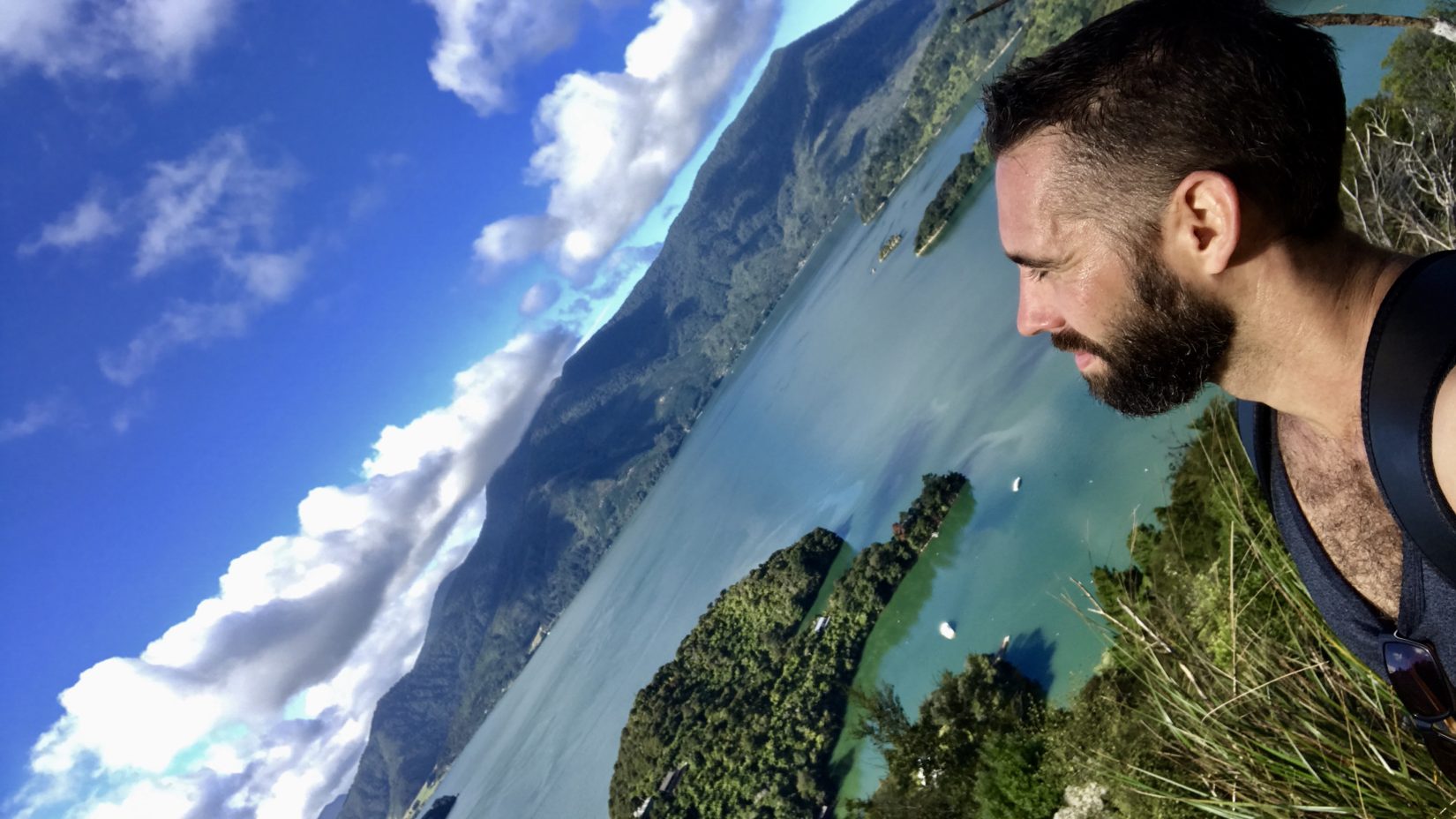 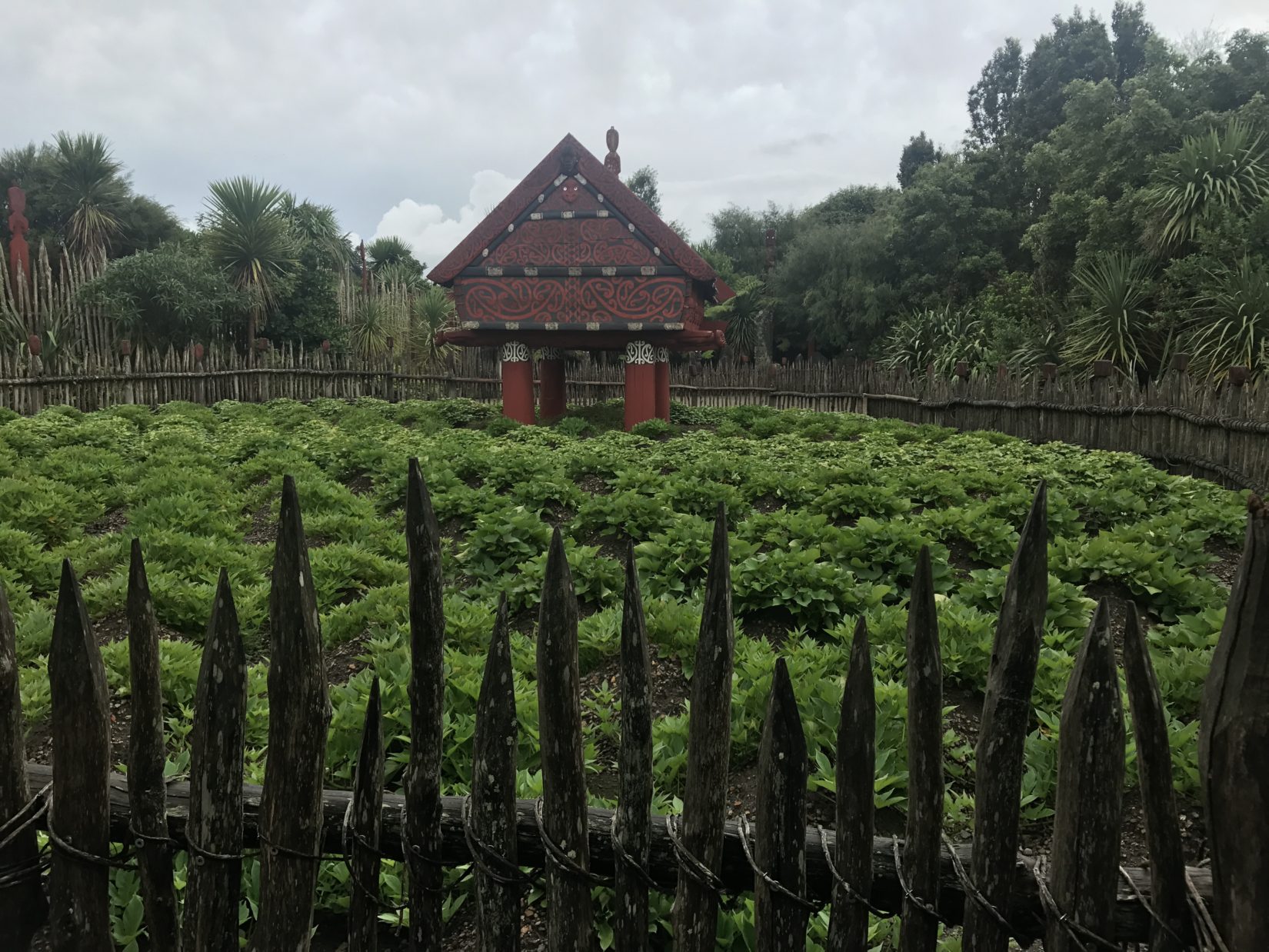 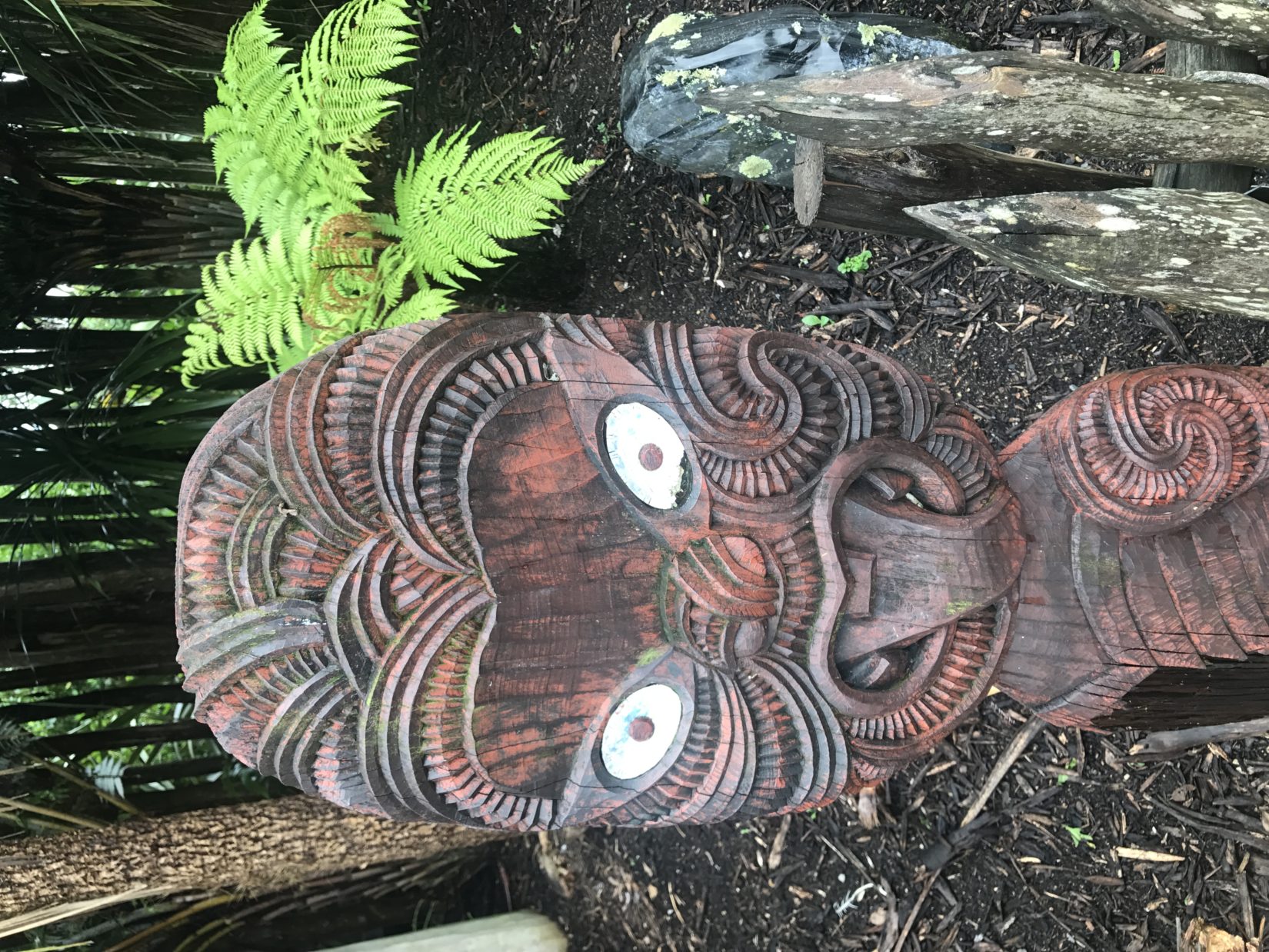 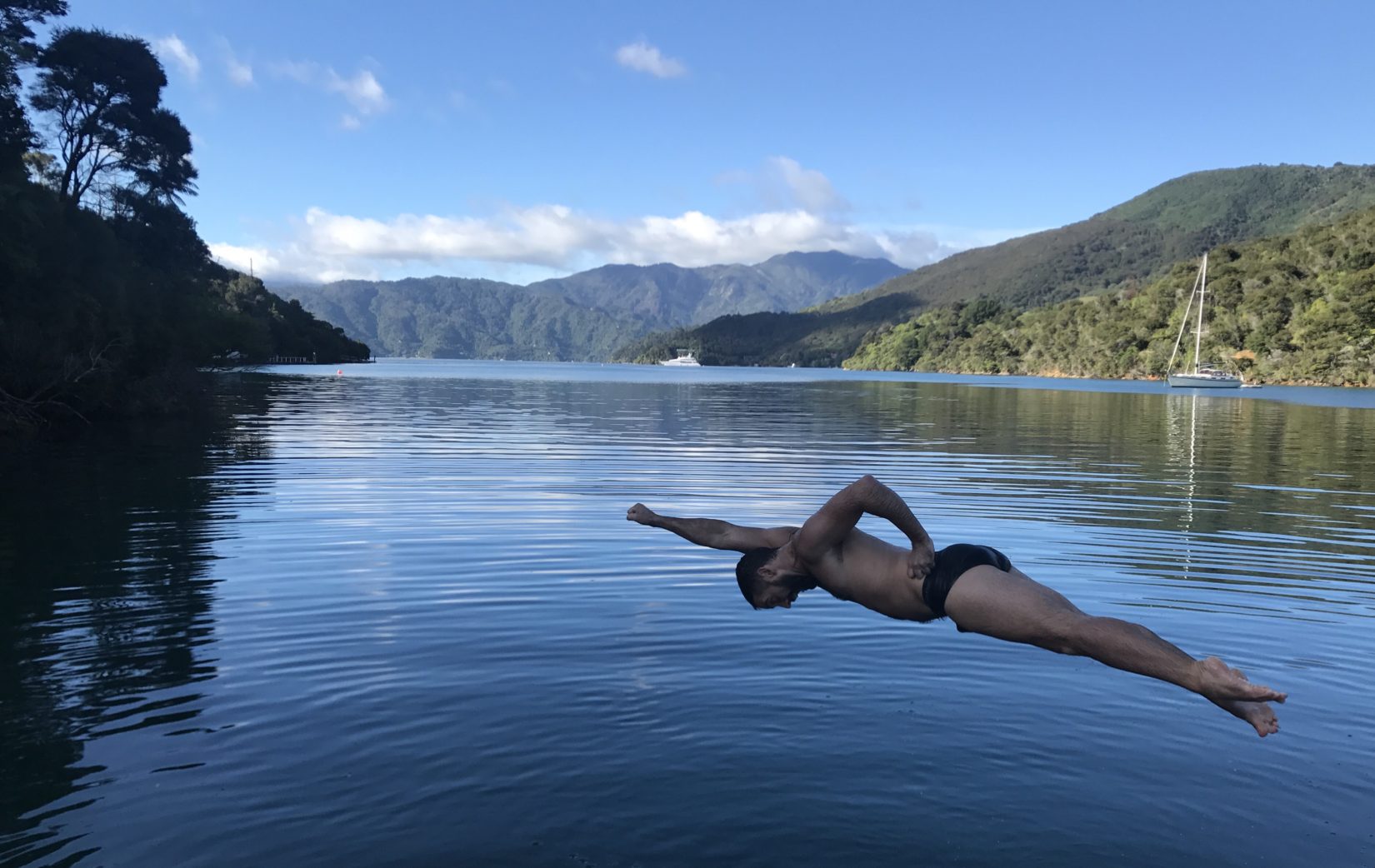 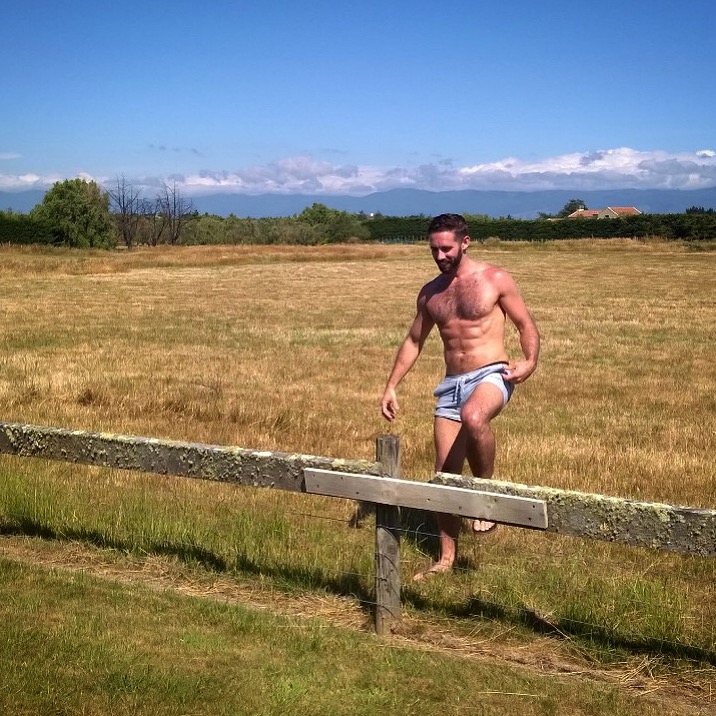