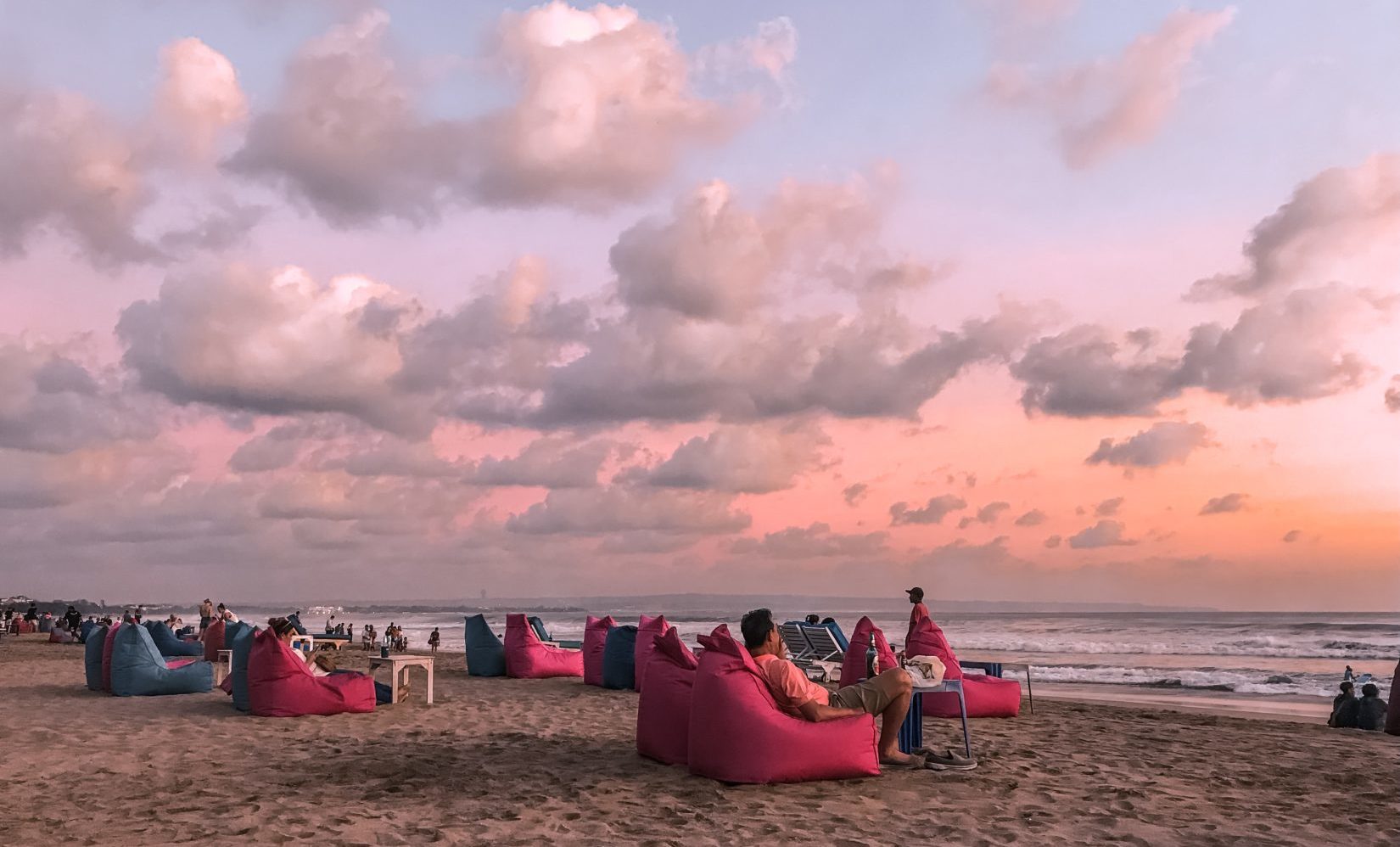 THE EMERALD OF THE EQUATOR

To date I have only spent time on the island of Bali, a popular tourist mecca, bustling with world-class beach clubs, funky bars and restaurants, yoga and wellness retreats, surfing and shopping.

Known as the Emerald of the Equator, Indonesia’s climate tends to be relatively even year-round with two seasons, a wet season and a dry season, and no extremes of summer or winter making it the ideal place to visit any time of year. 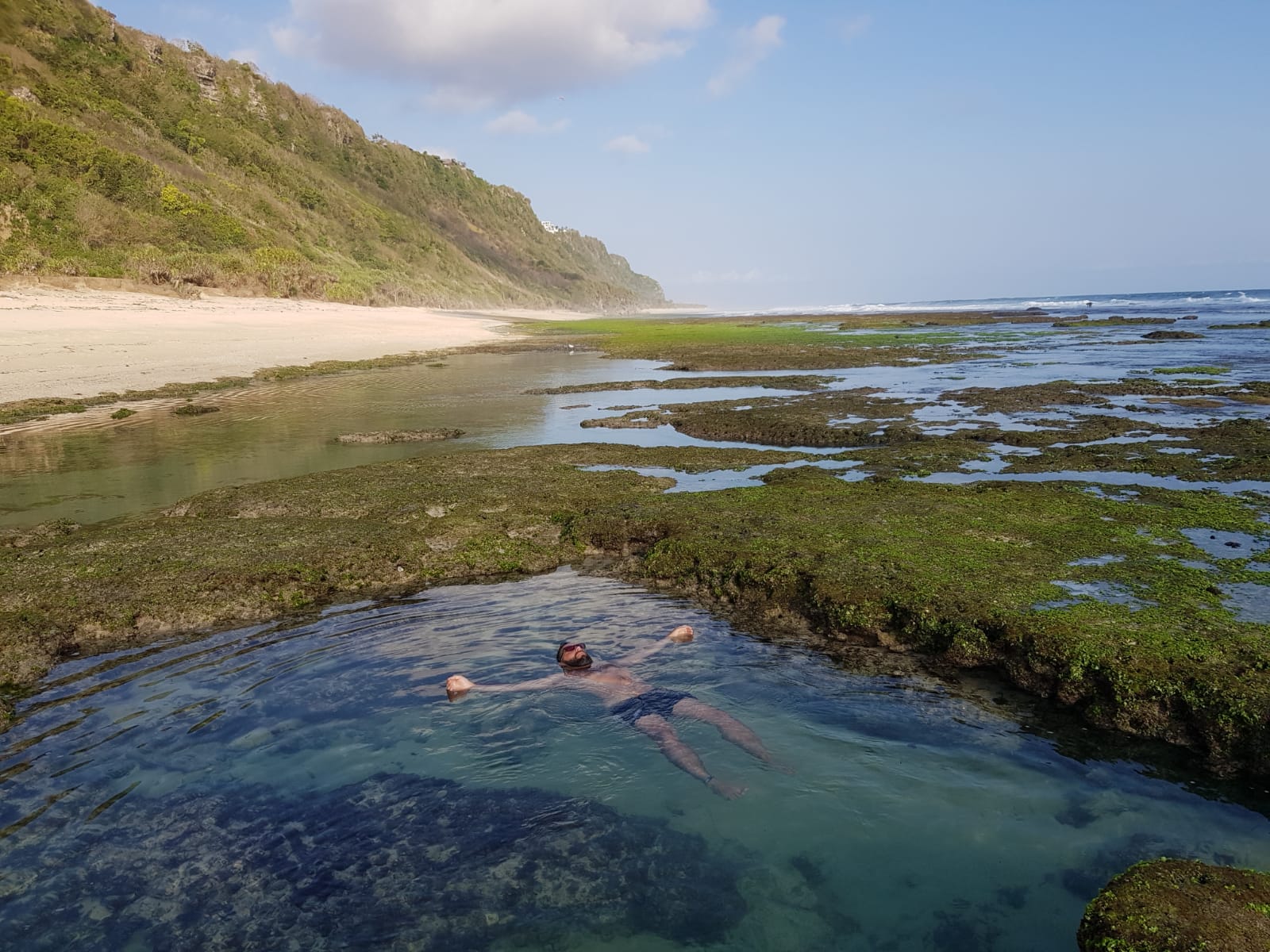 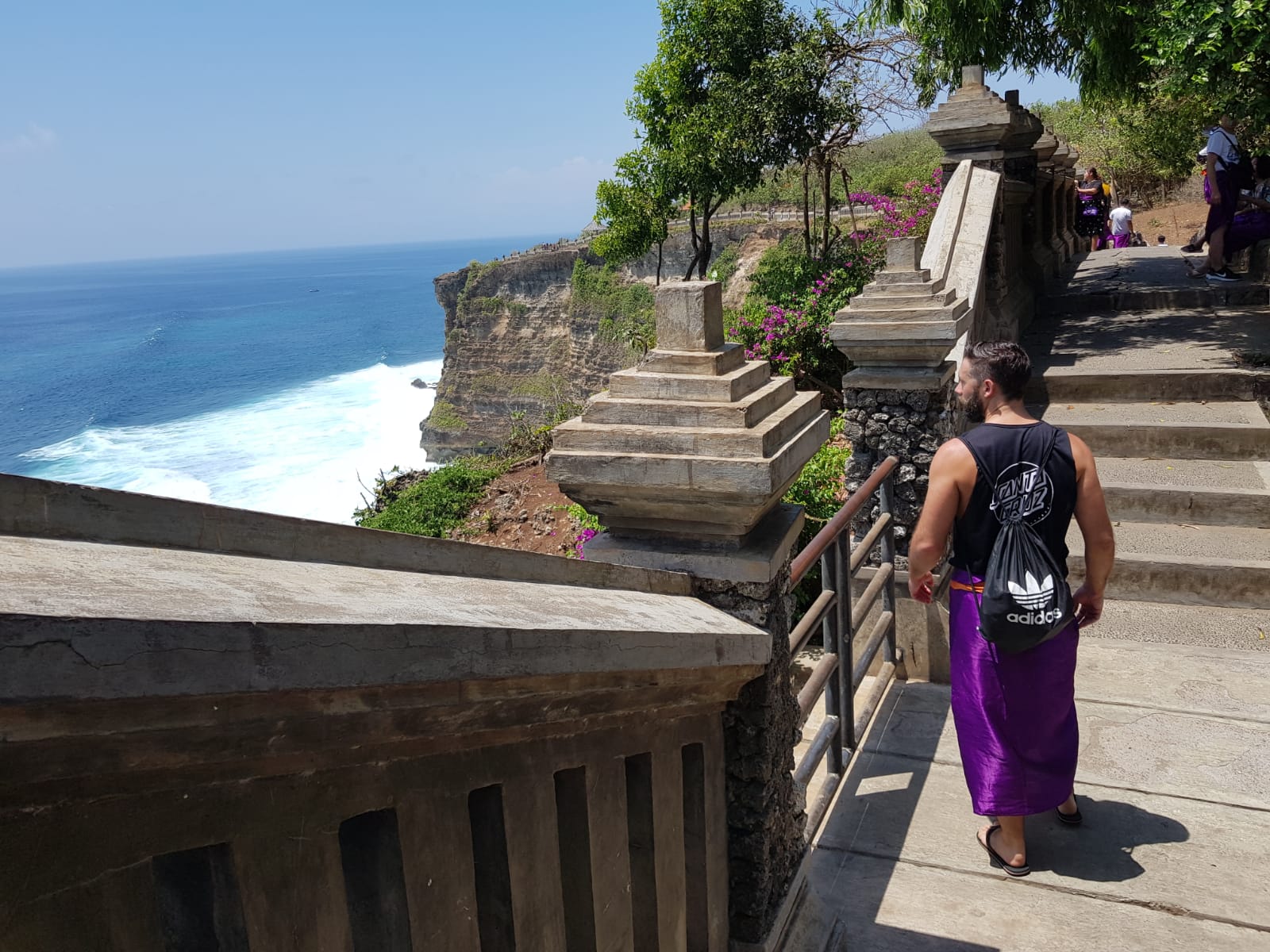 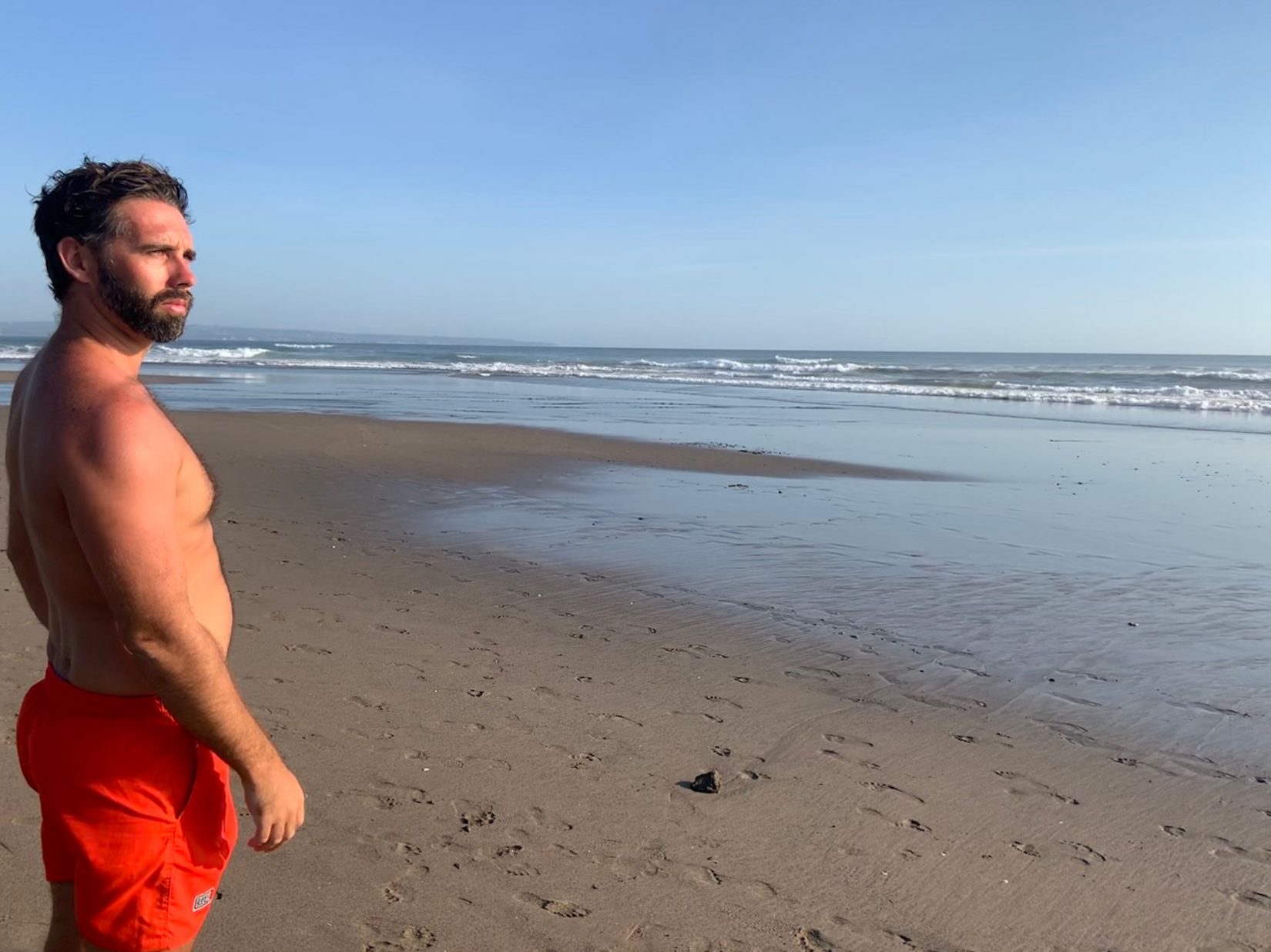 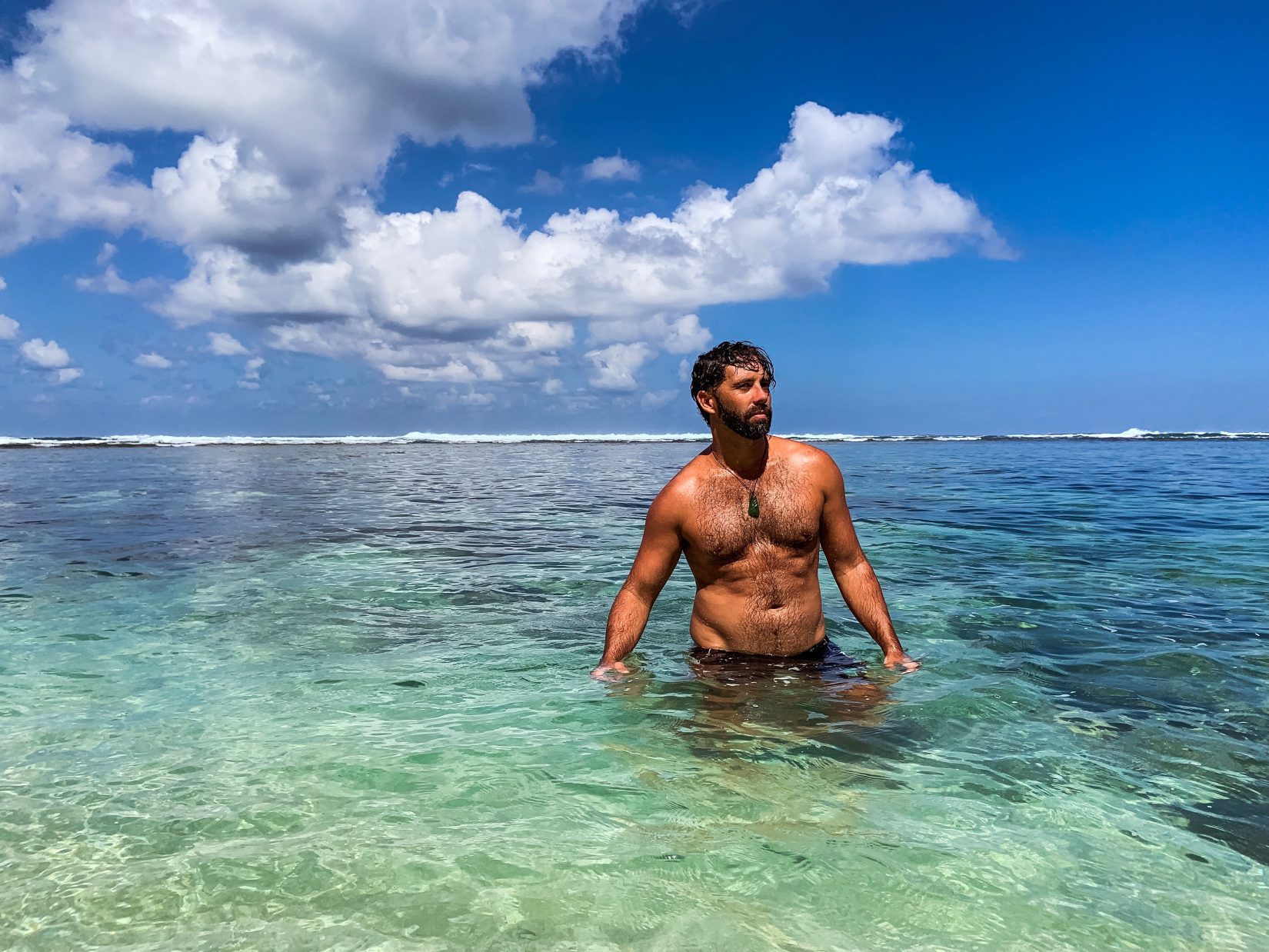 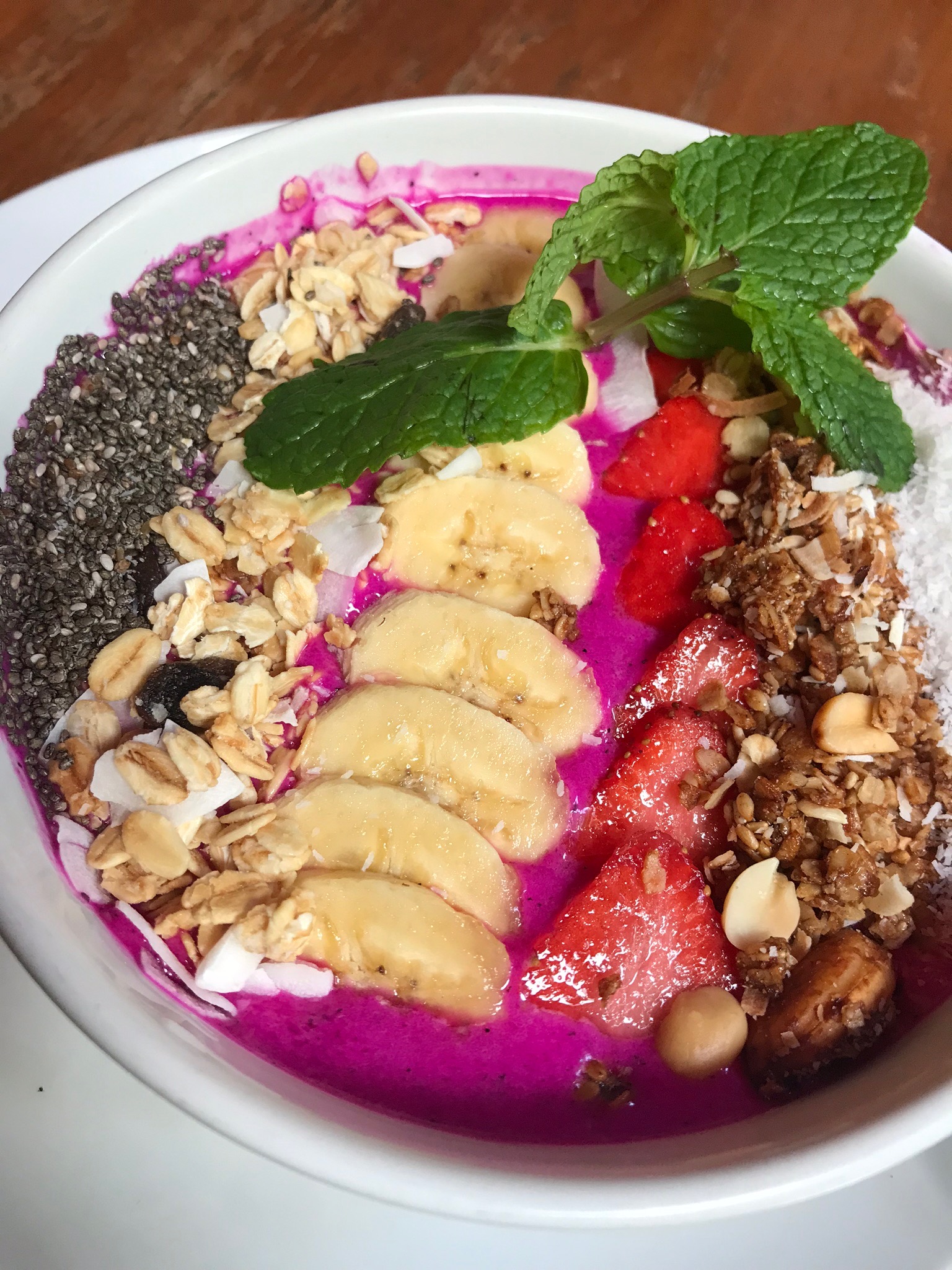 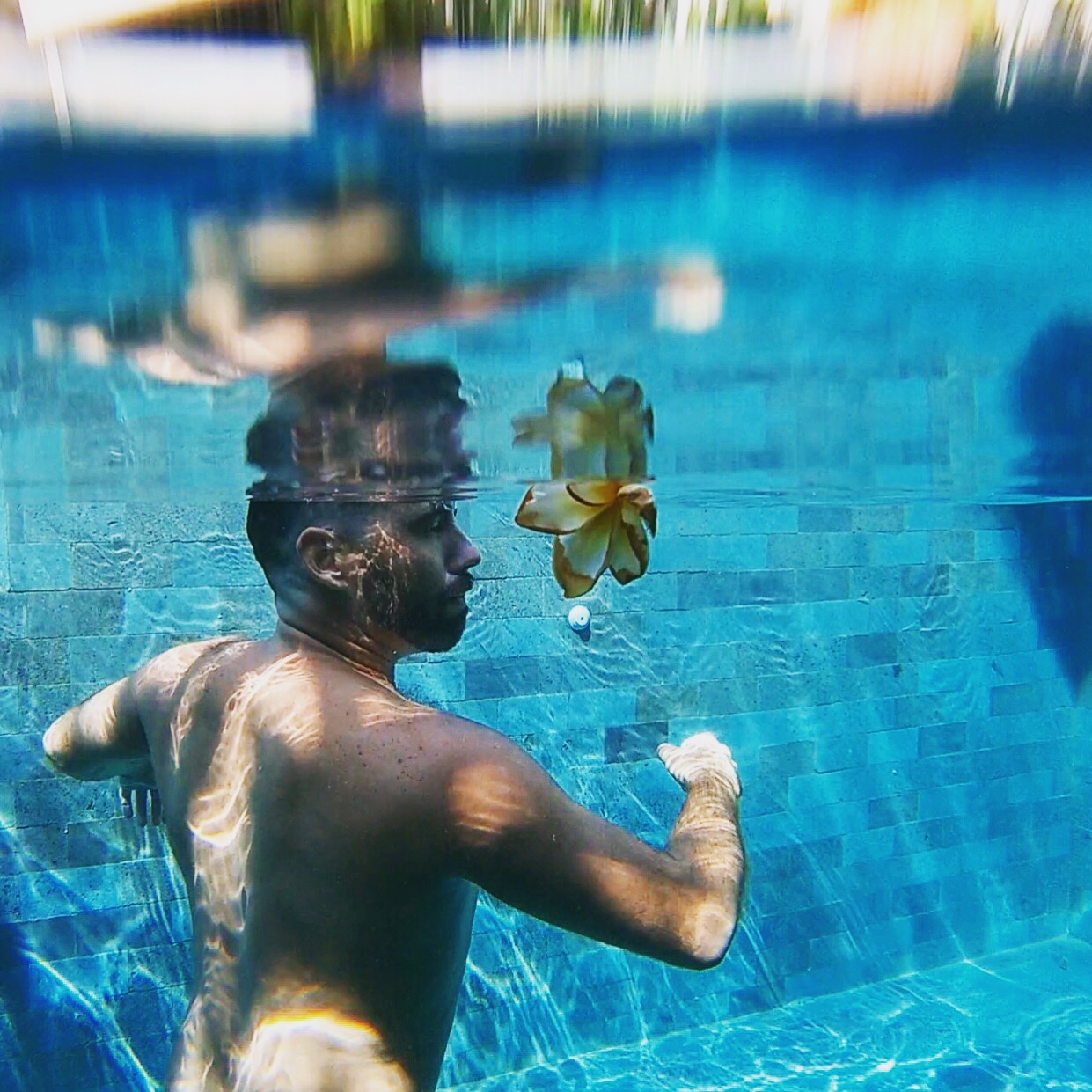 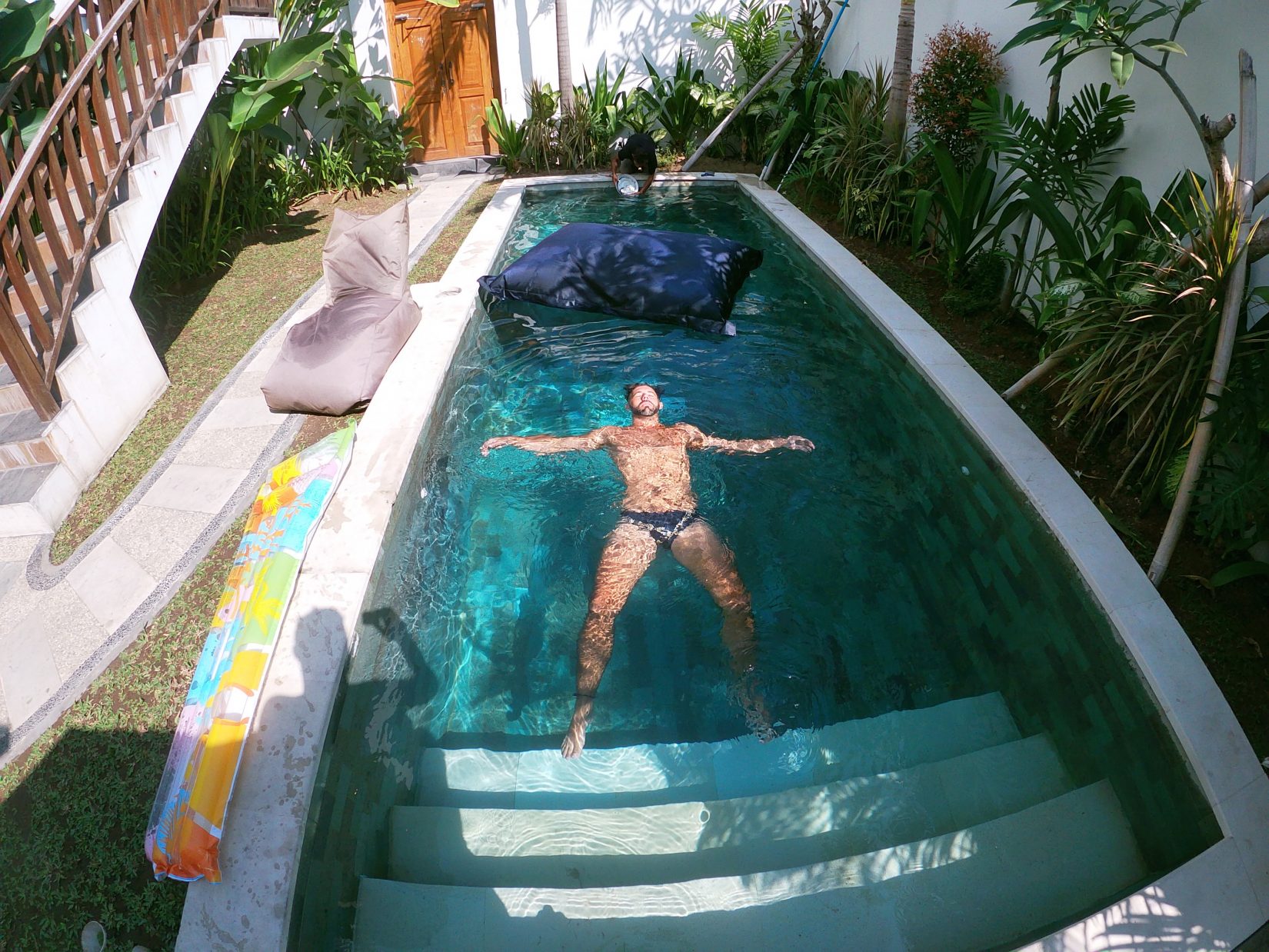 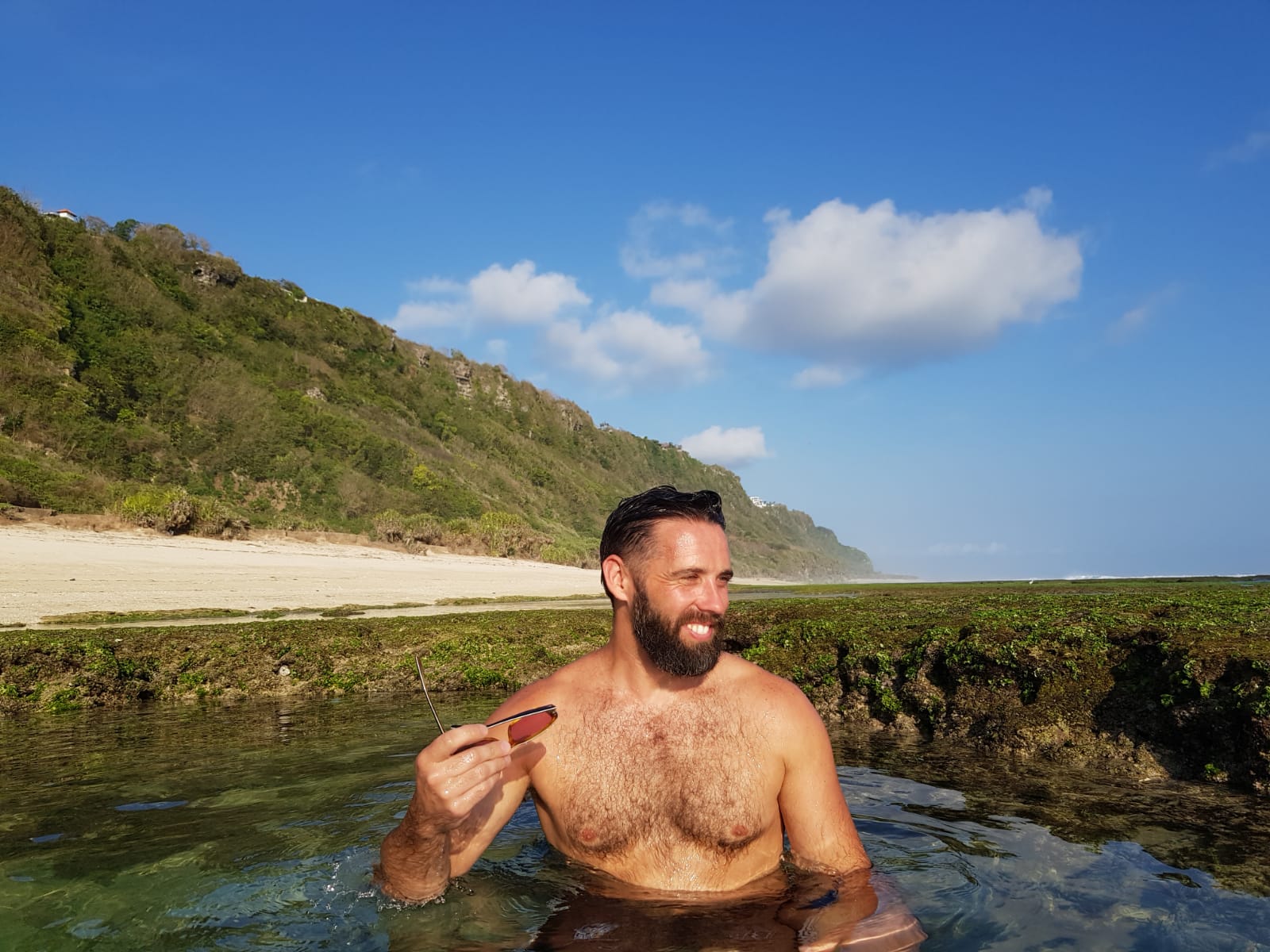 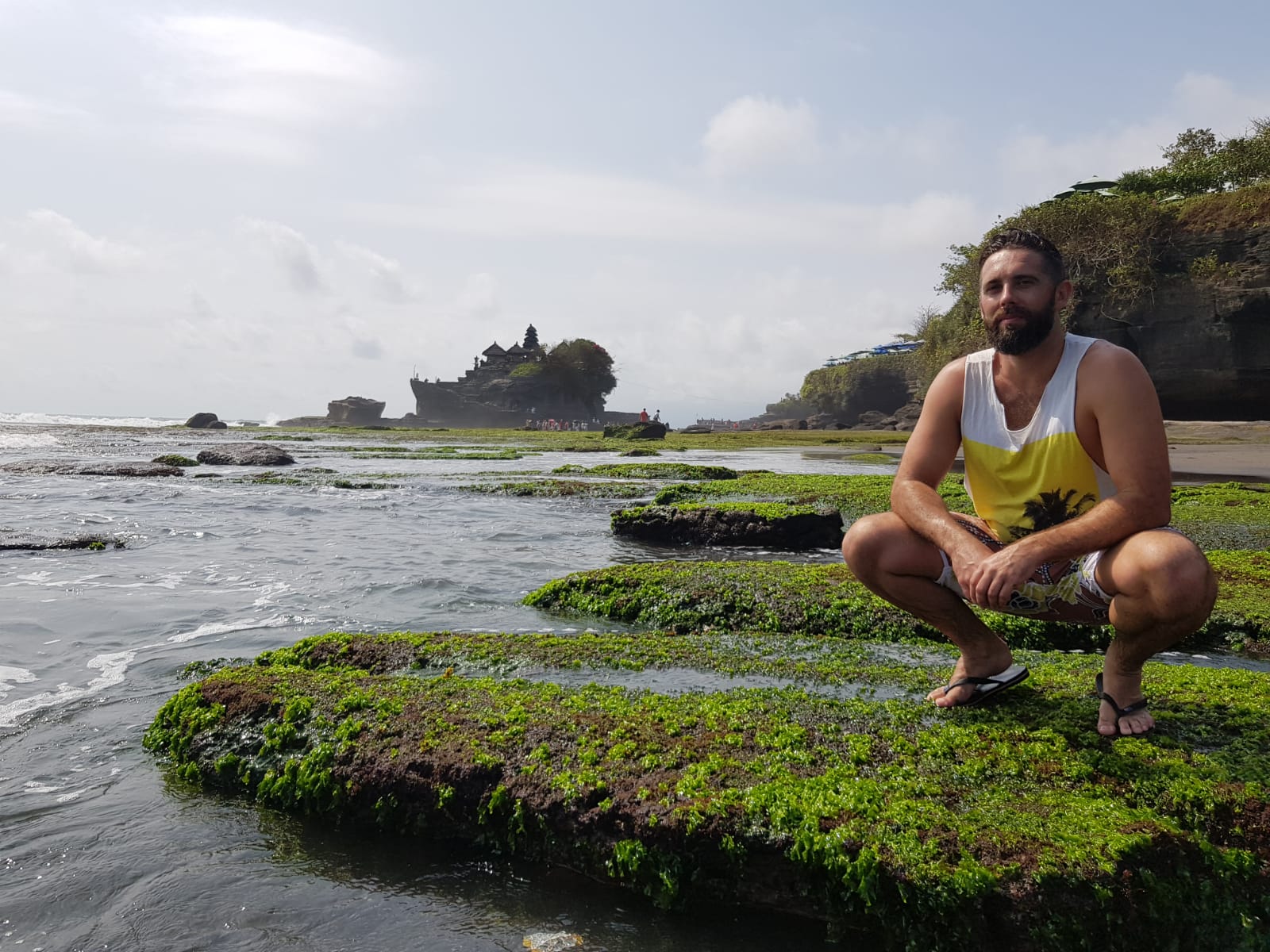 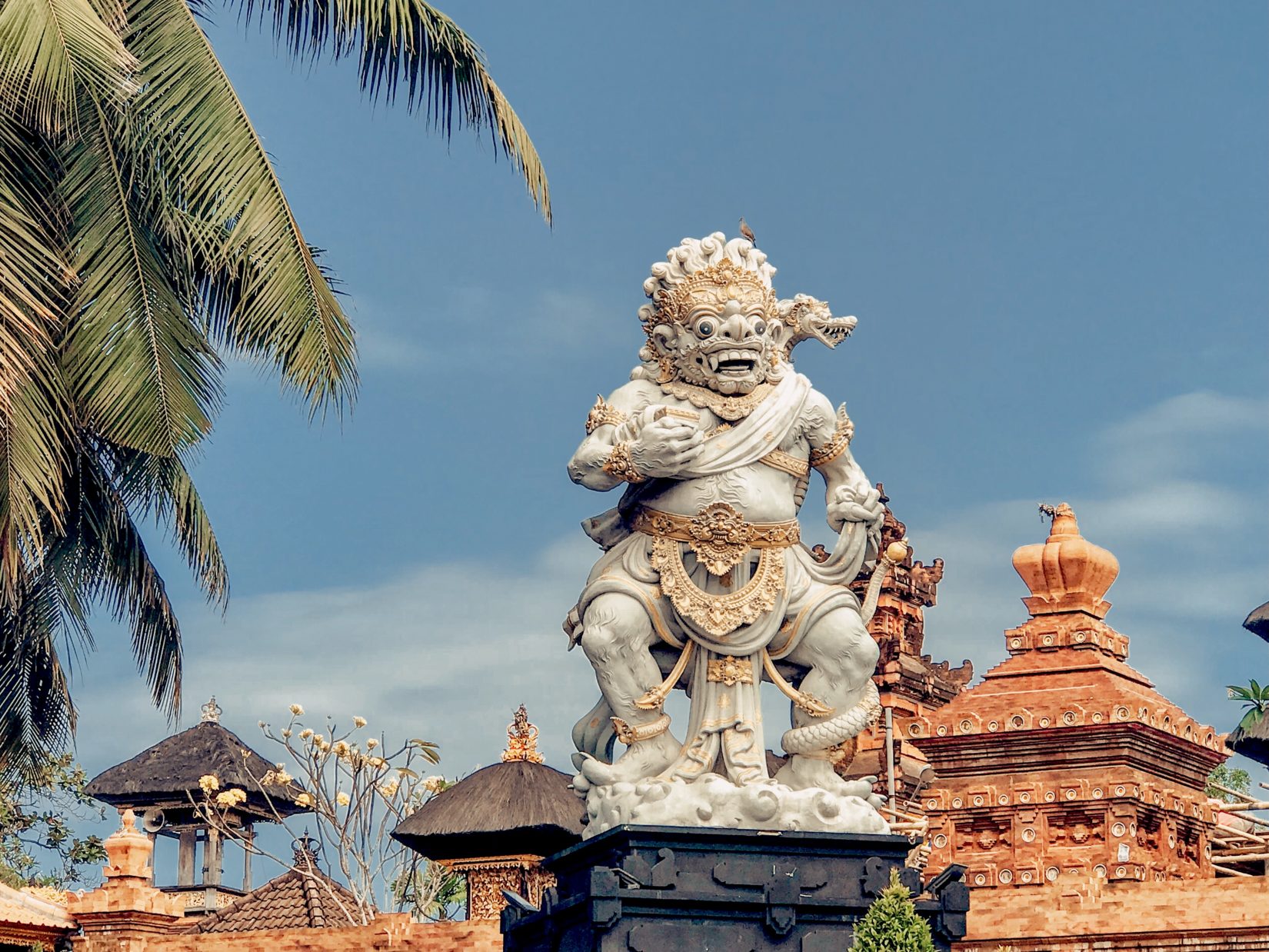 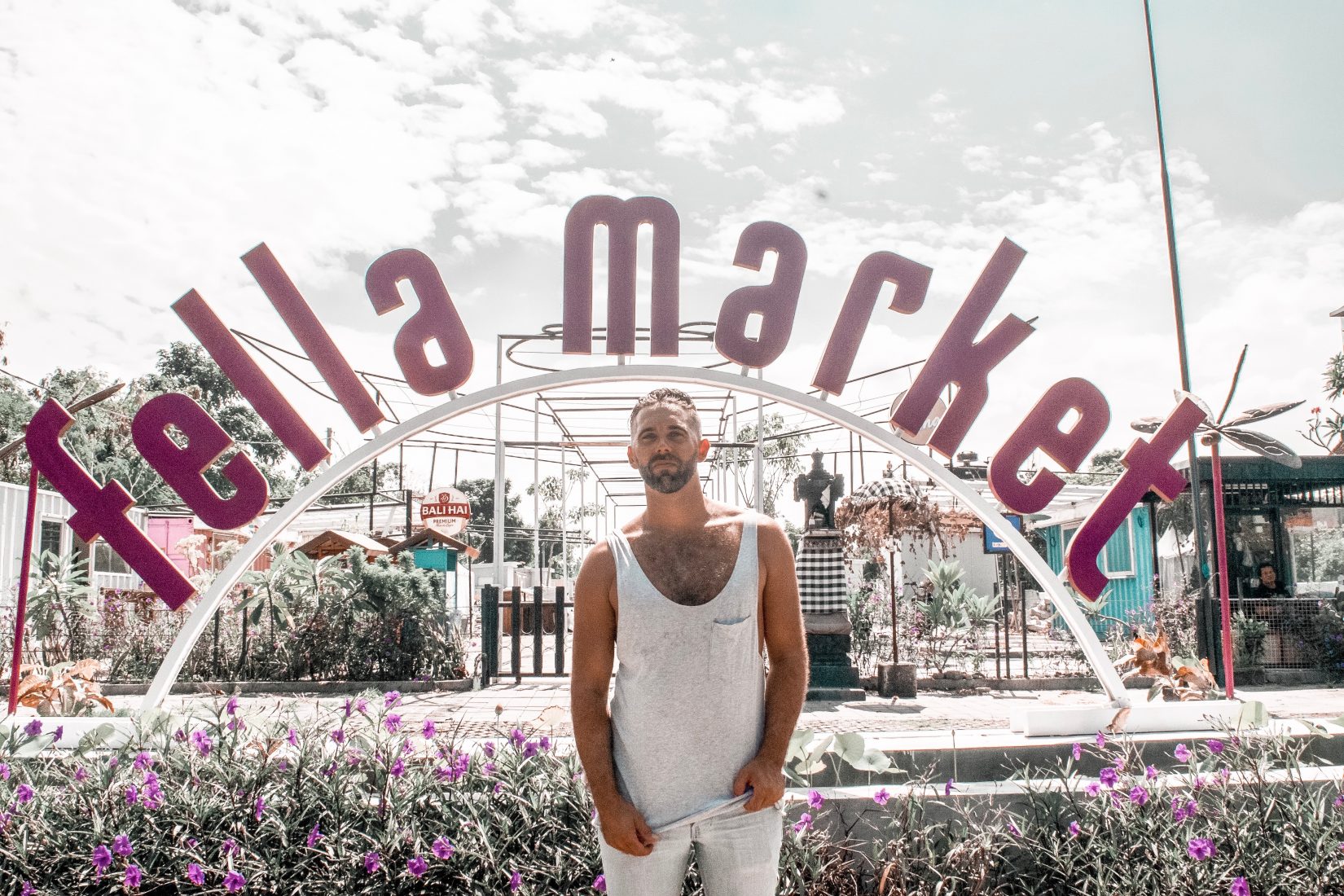 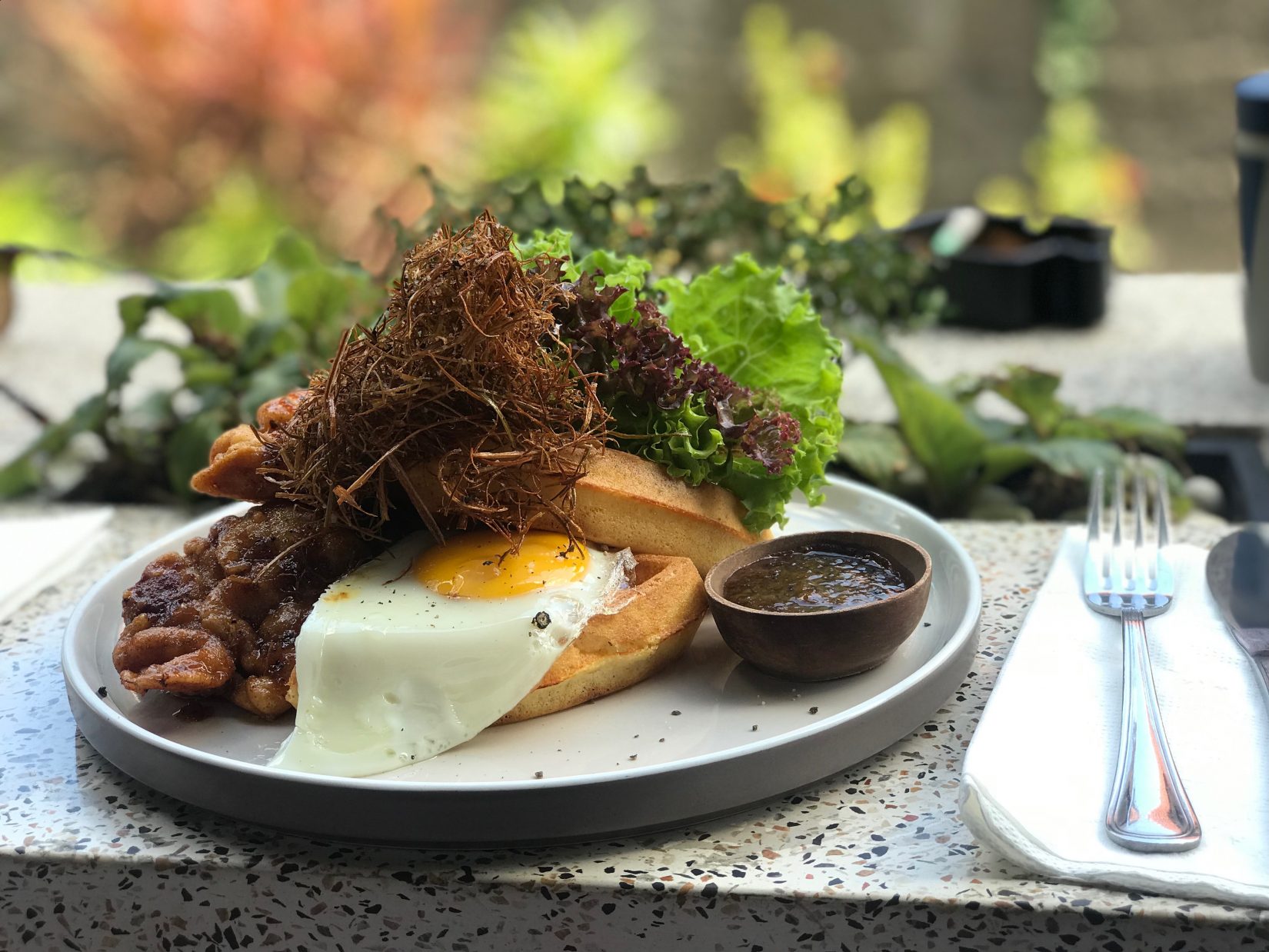 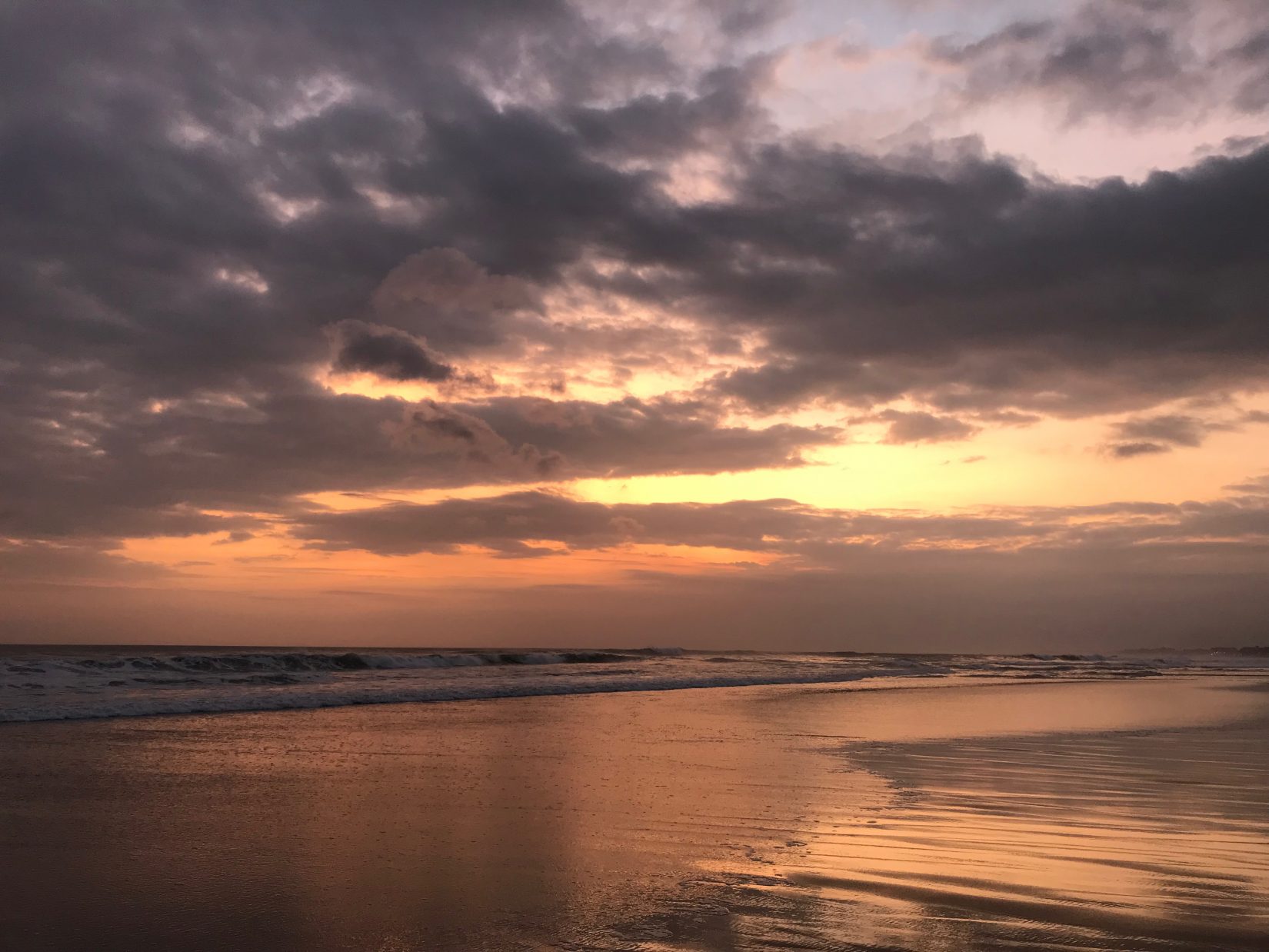 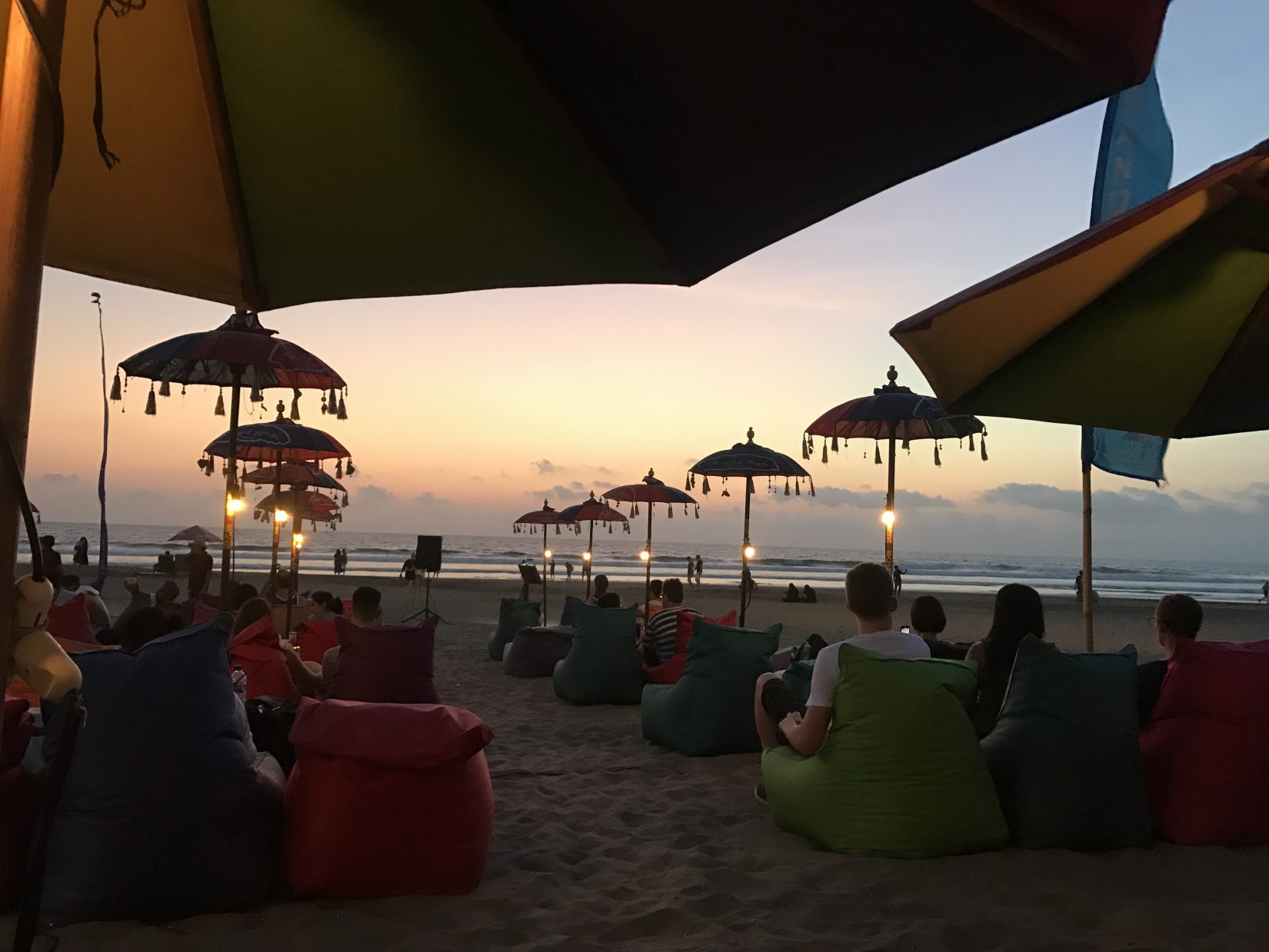 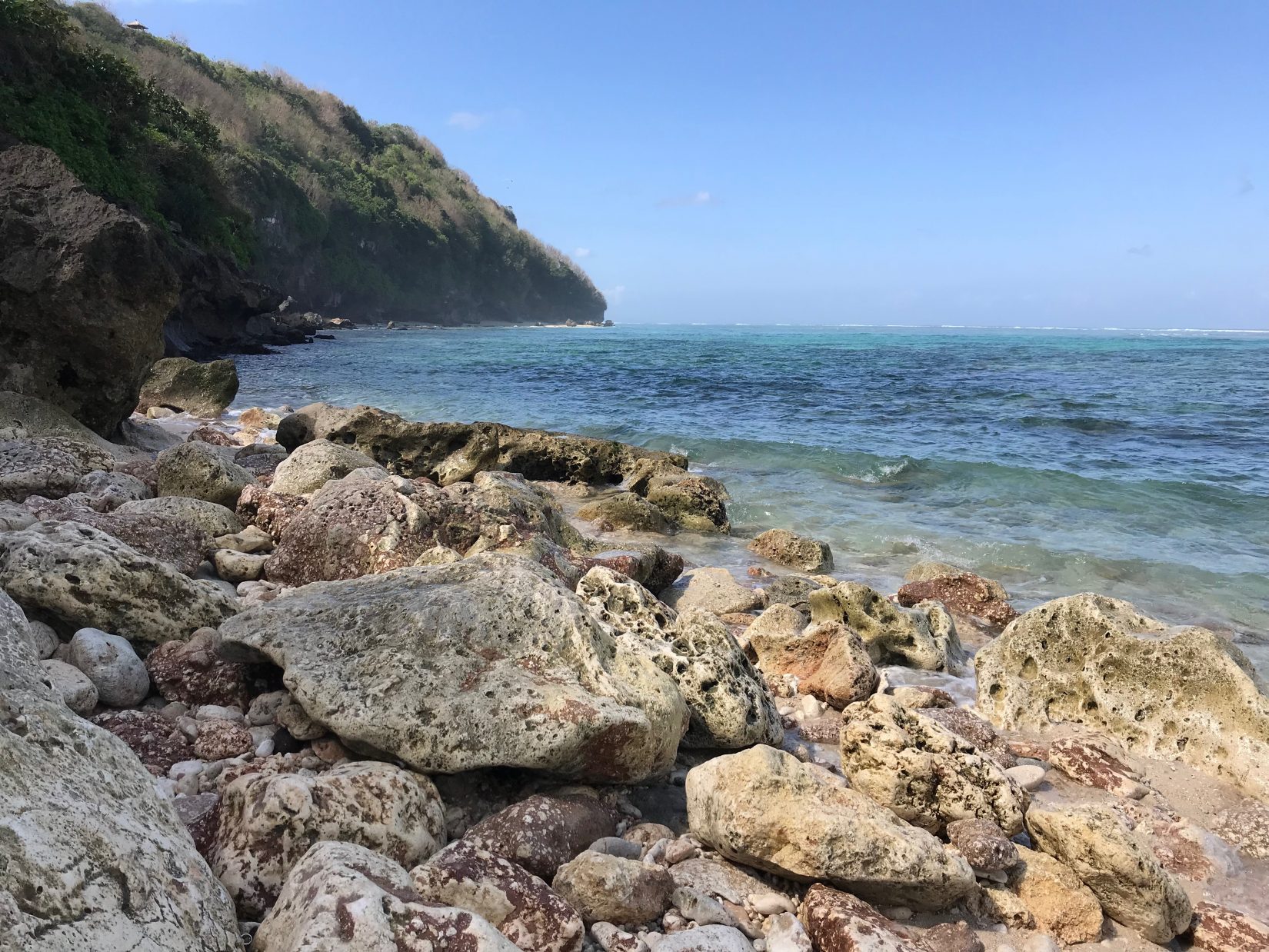 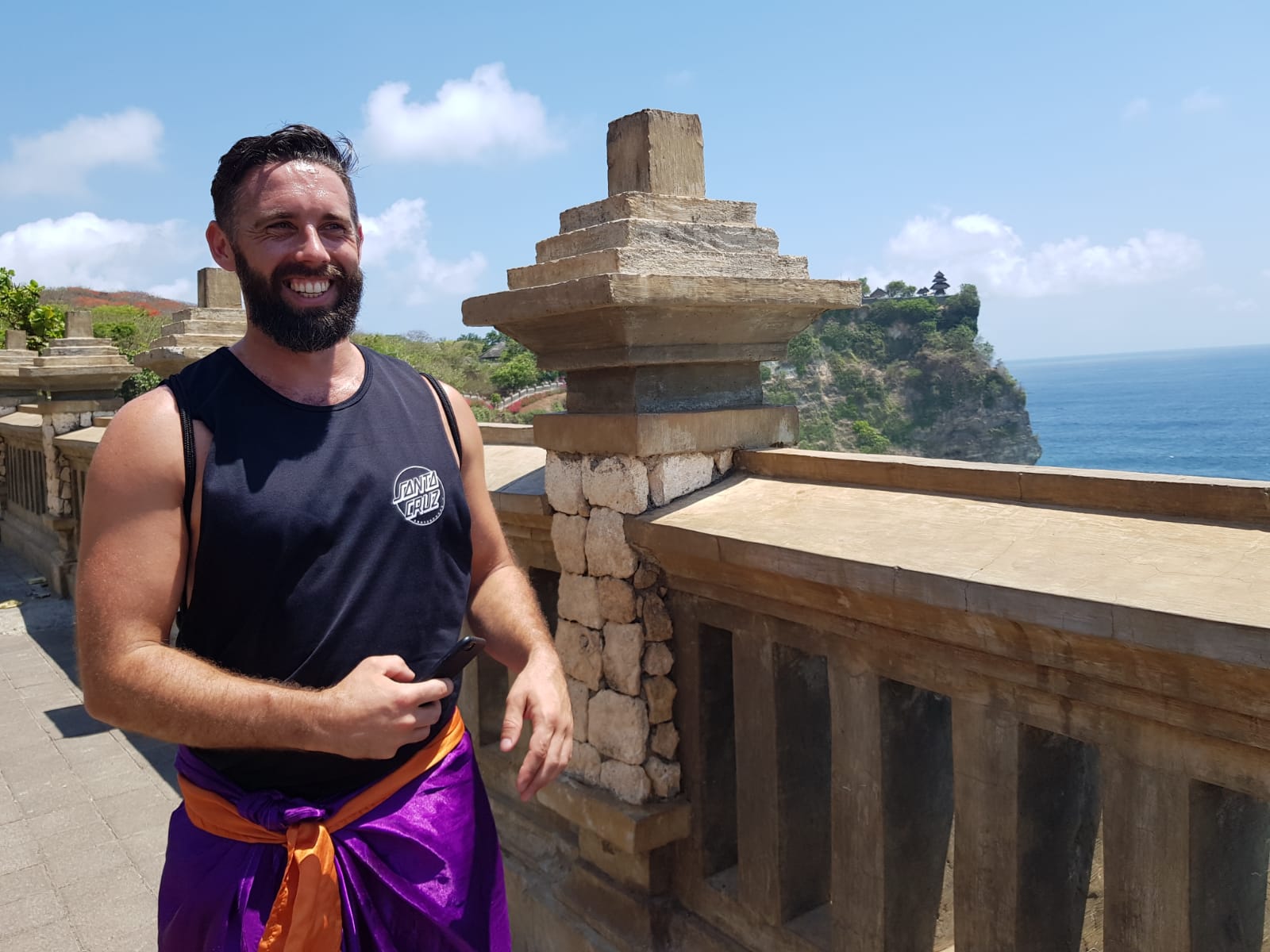 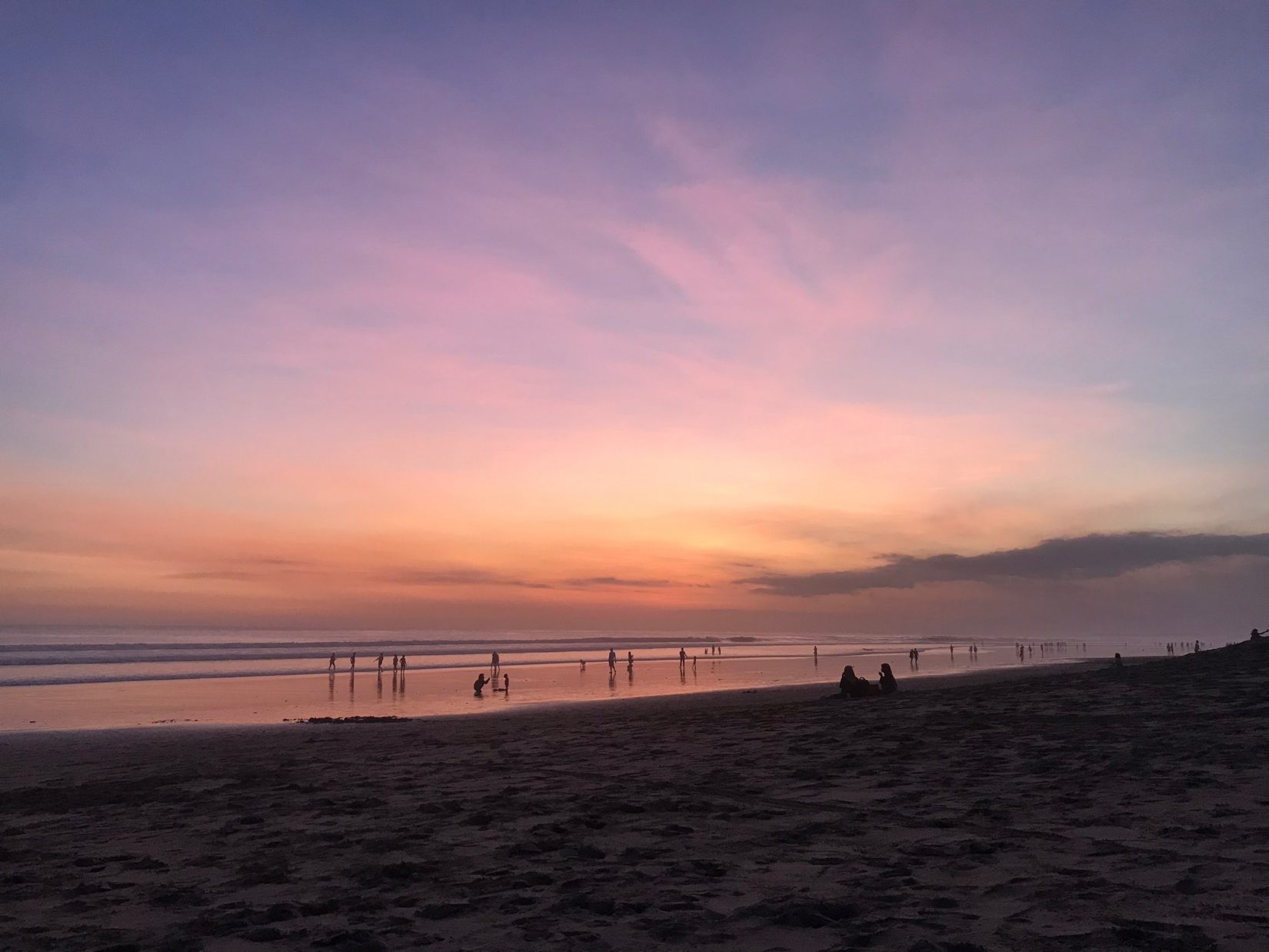 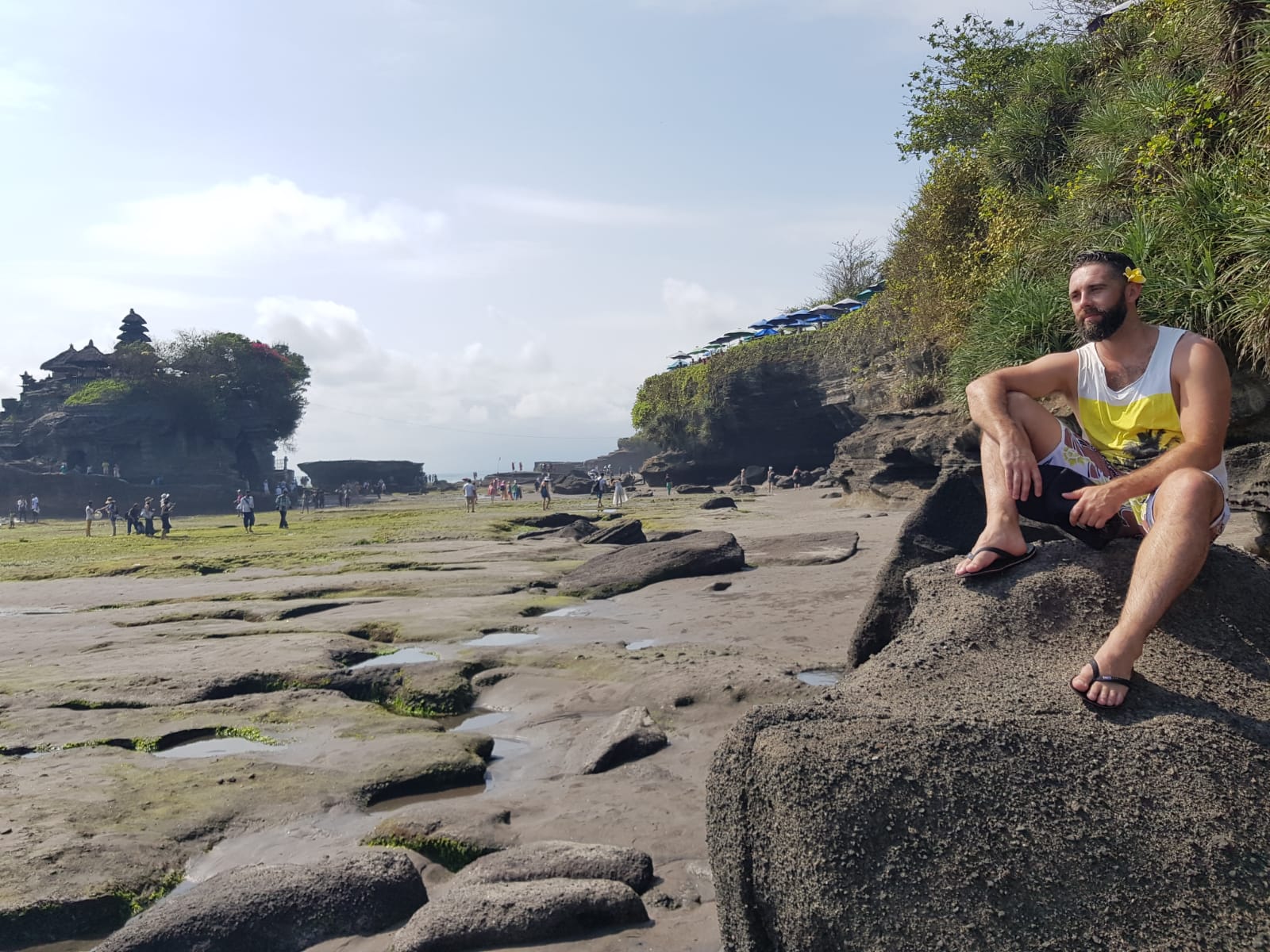 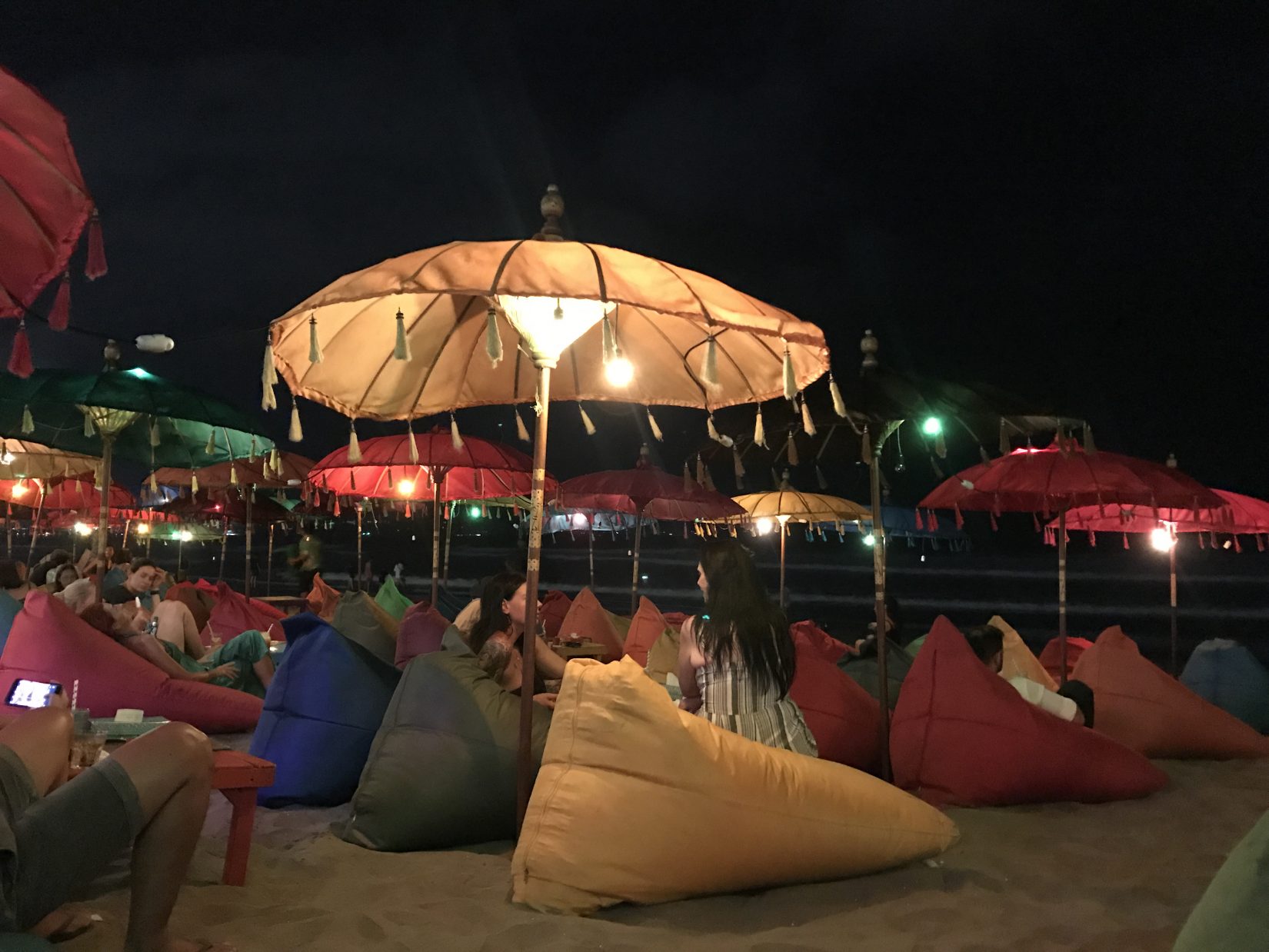 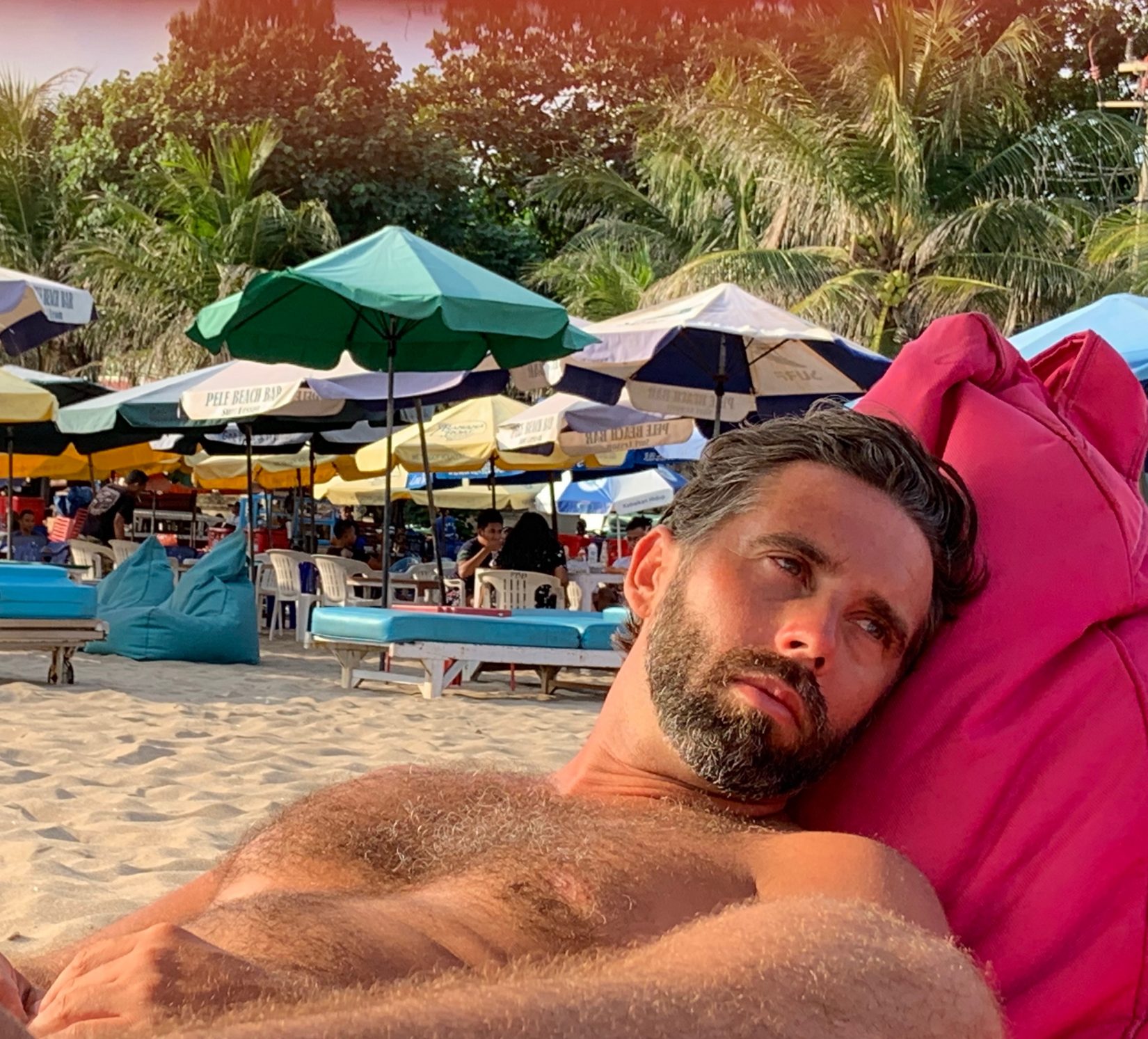 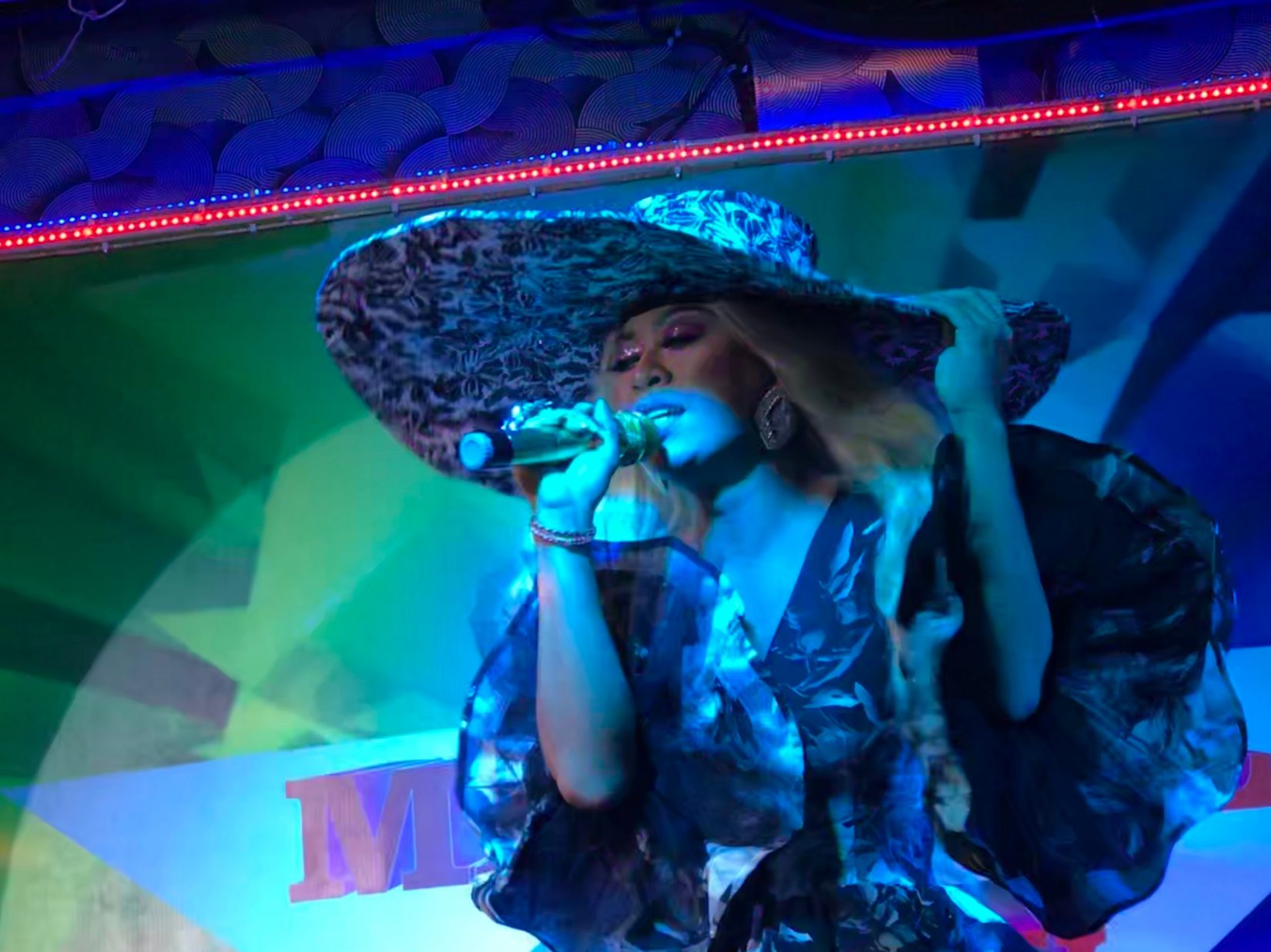 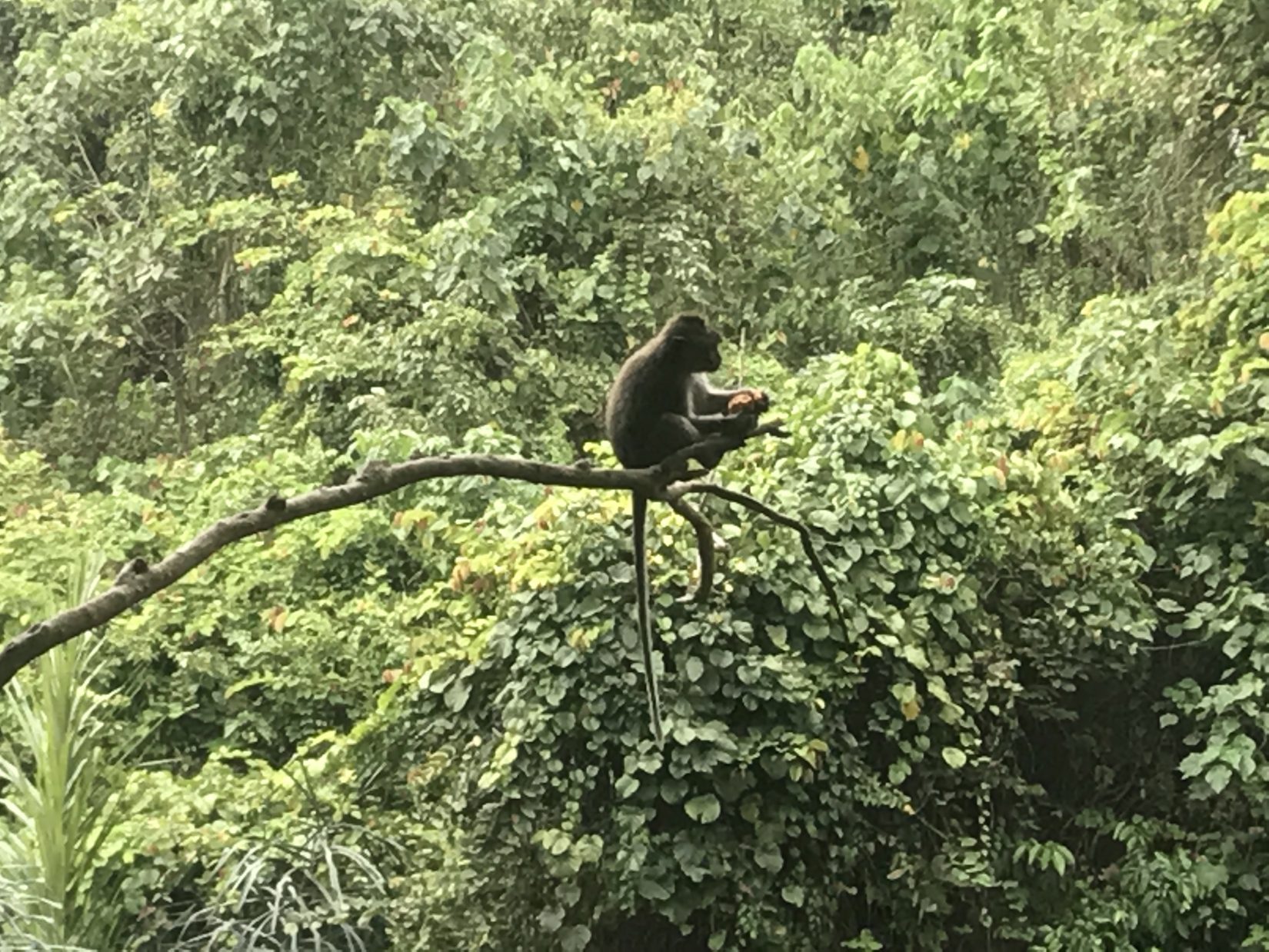 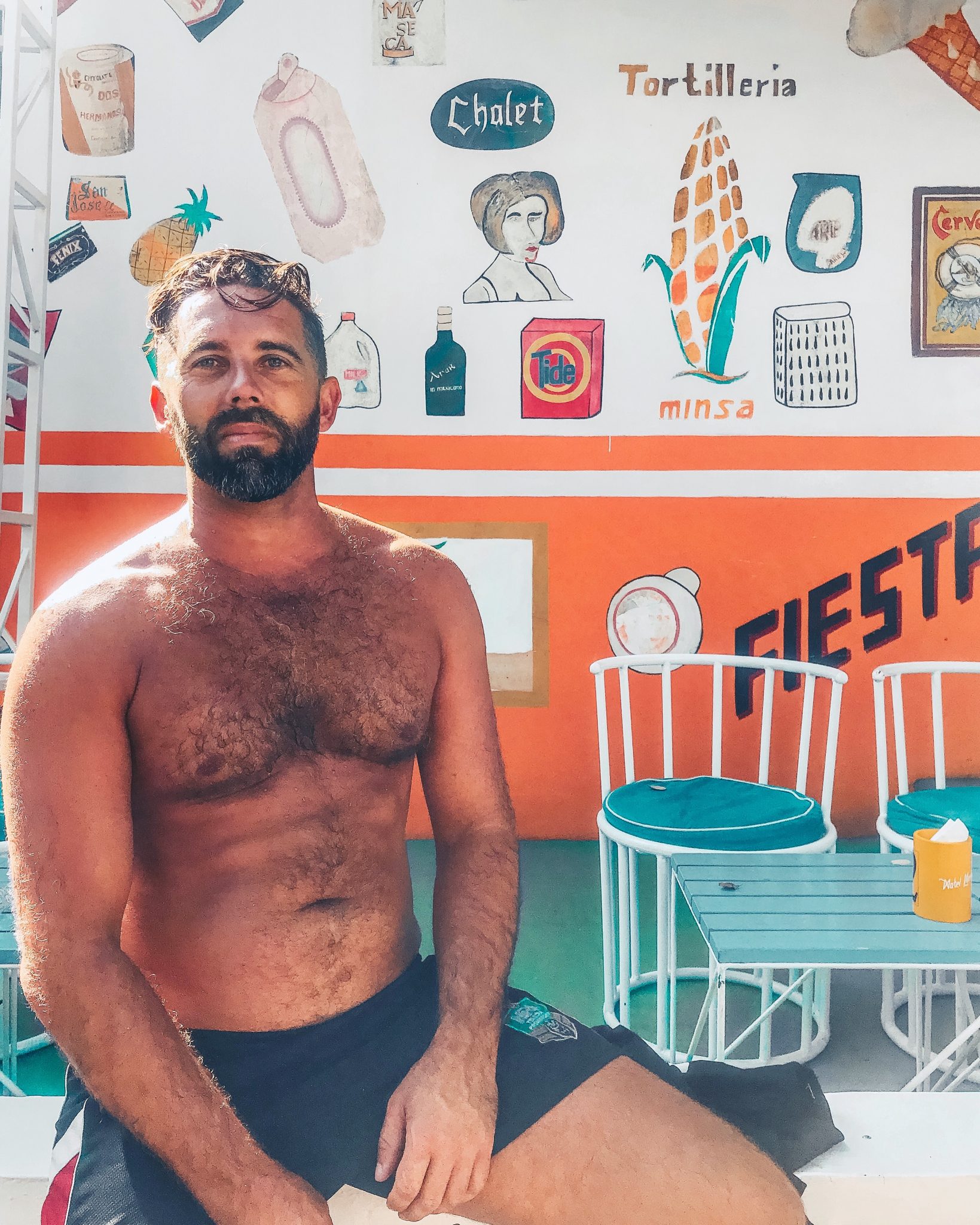 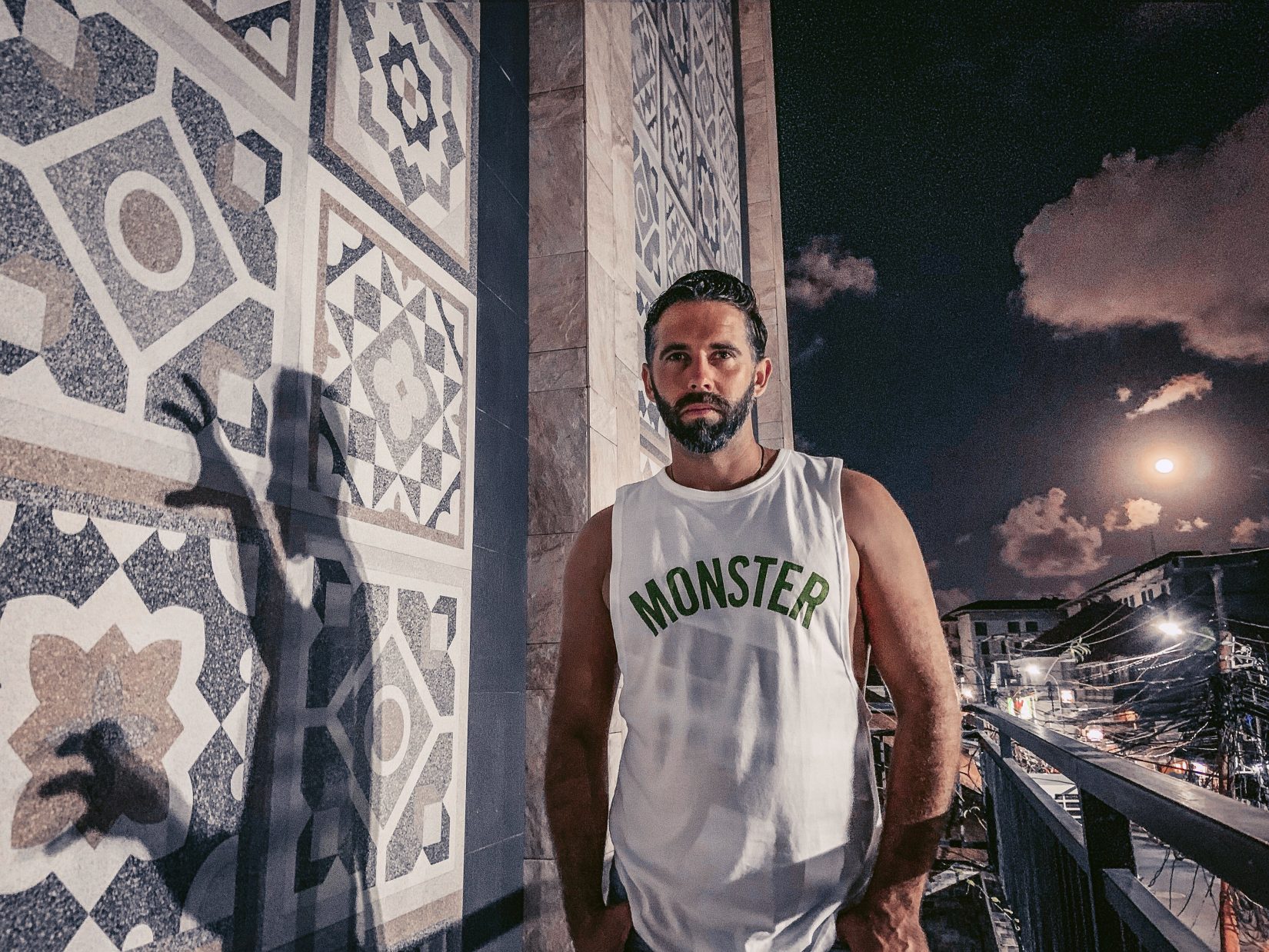 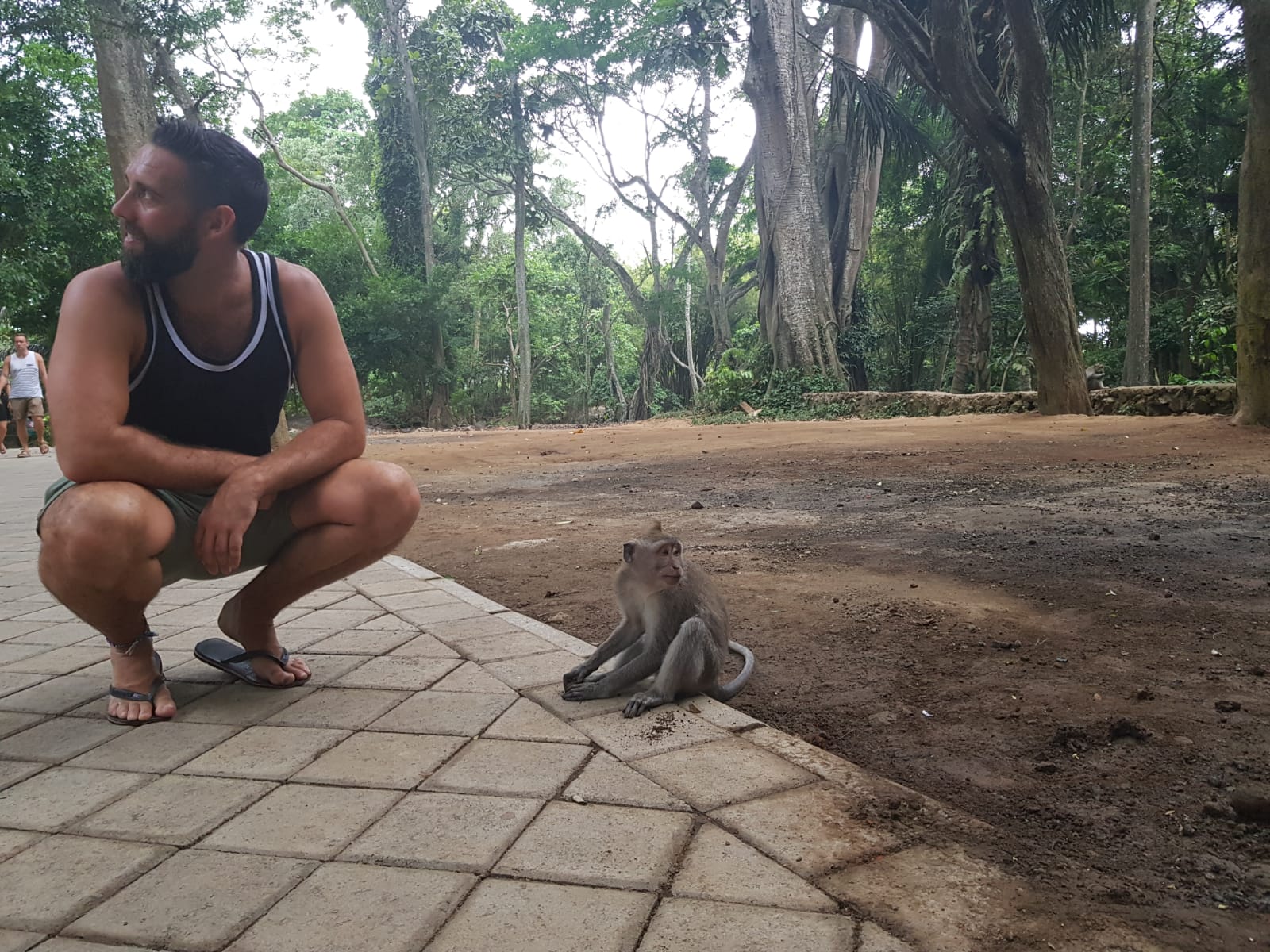 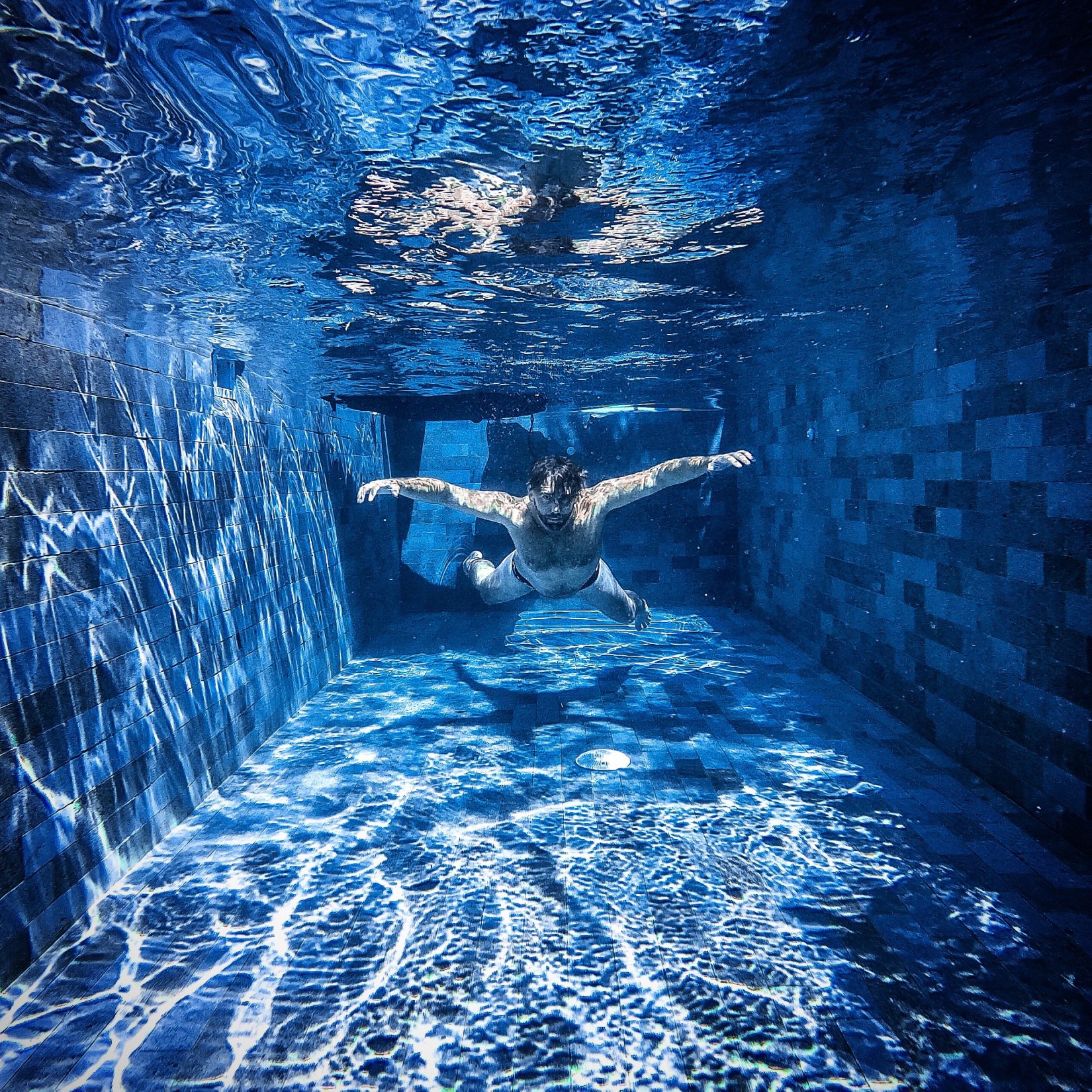 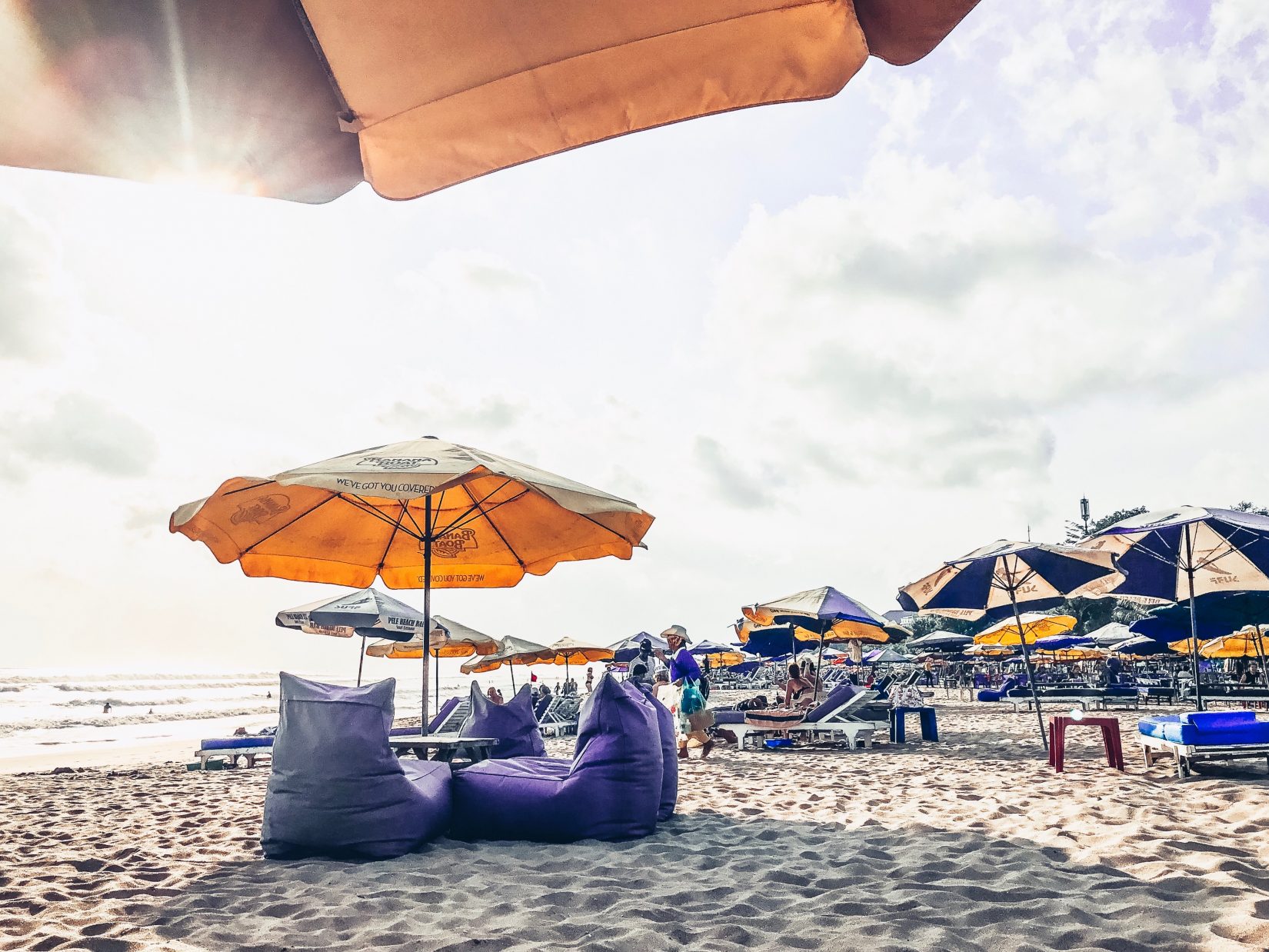 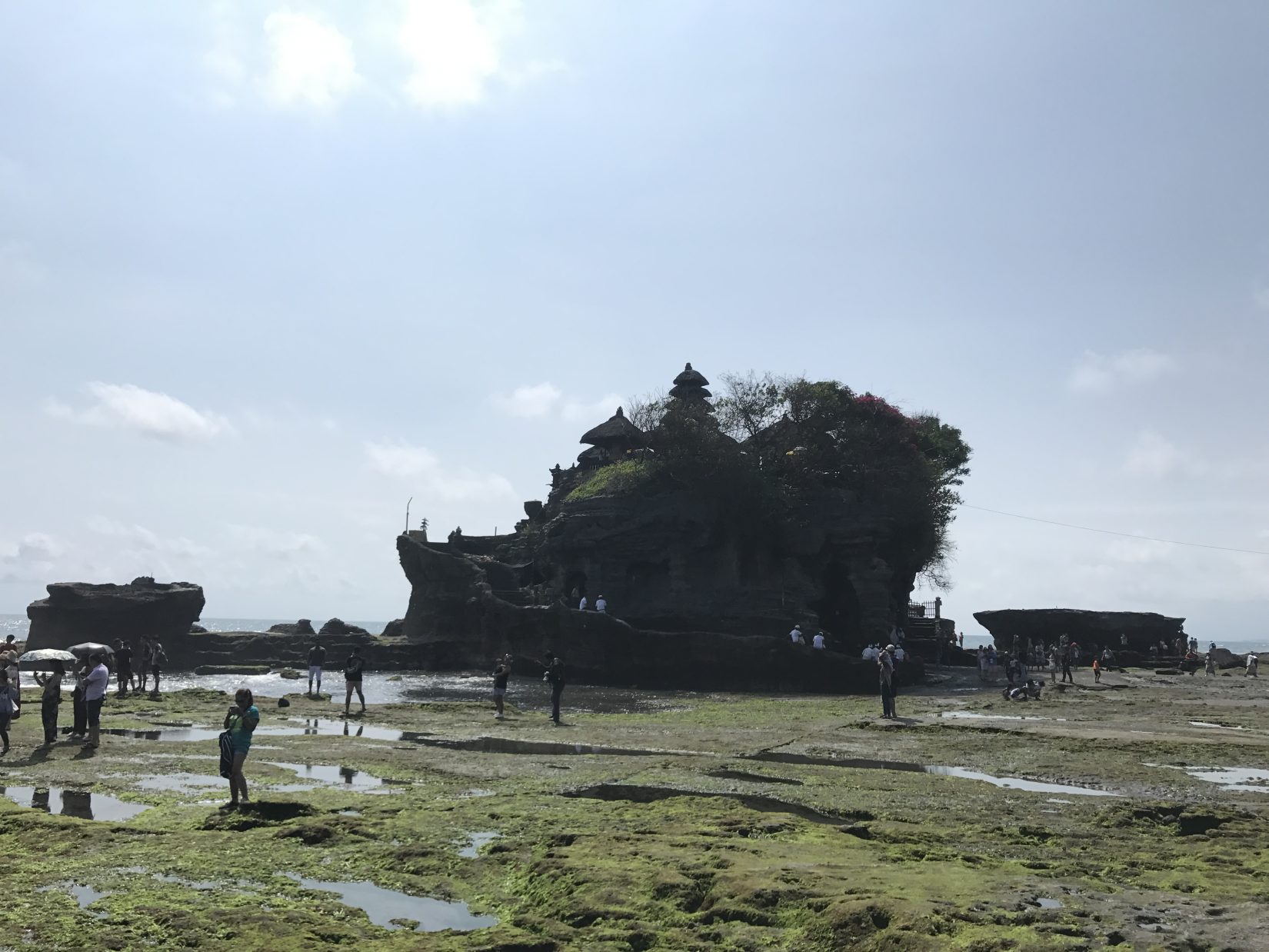