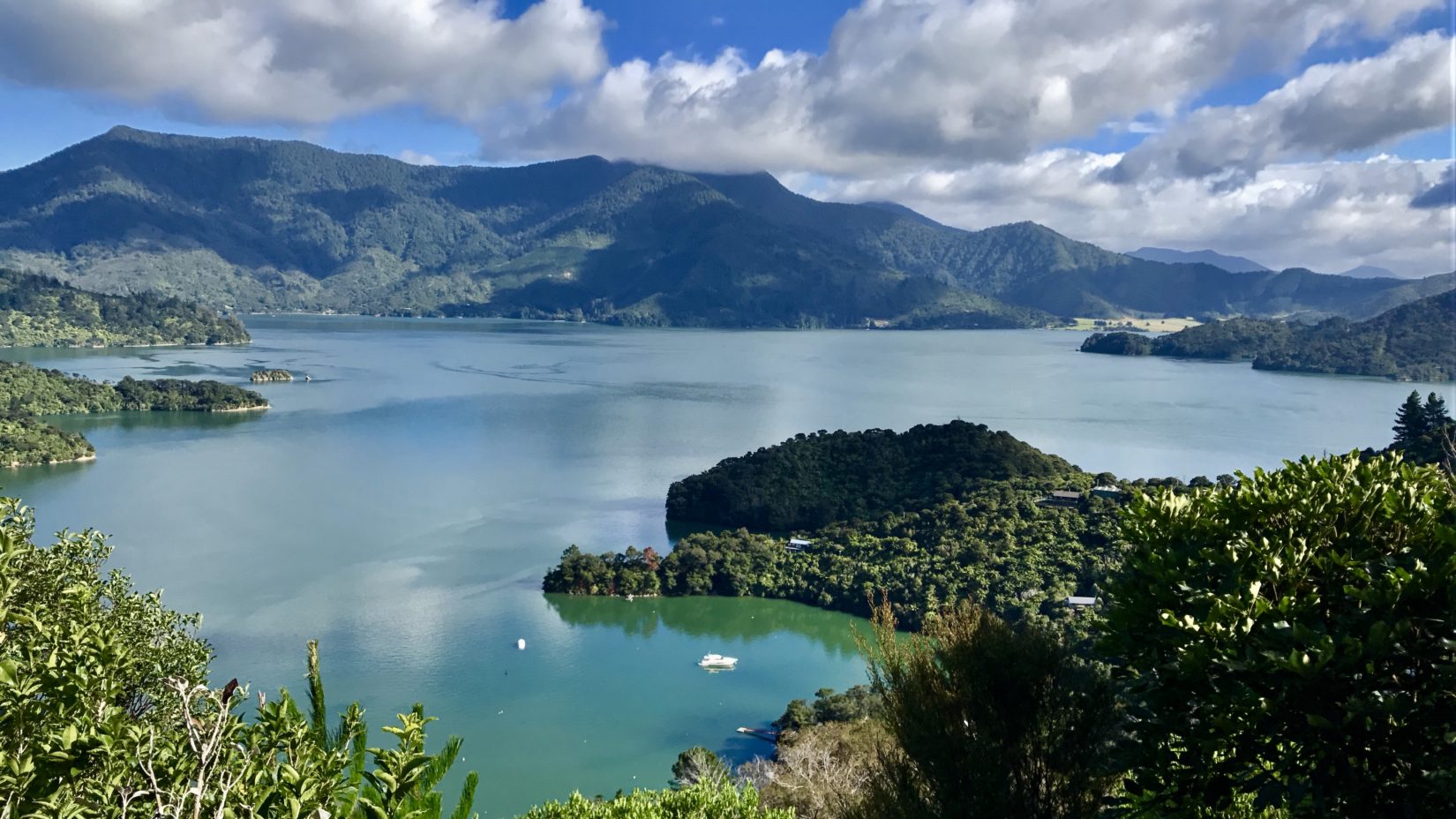 Oceania is a region made up of thousands of islands throughout the Central and South Pacific Ocean. It is dominated by the nation of Australia, the Earth’s smallest continent in terms of land mass. And two other major landmasses; the microcontinent of Zealandia, which includes the country of New Zealand, and the eastern half of the island of New Guinea (Papua New Guinea). Oceania also includes three island regions: Melanesia, Micronesia, and Polynesia (including the U.S. state of Hawaii).

The region offers diverse landscapes from mountain ranges, deserts and glaciers to rain forests and both volcanic and coral islands. The evolution of flora and fauna here is unique. Due to its isolation from the rest of the world, the region has an incredibly high number of species that are found nowhere else on Earth. As well as being a hotspot for biodiversity in the rich and expansive marine environment.

Also… It’s my home. So I’m allowed to be biased and say there’s no better place on Earth! Don’t believe me? Come visit! 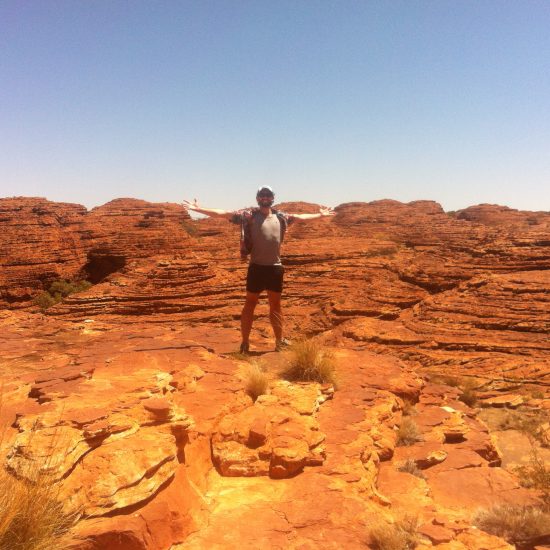 THE LAND DOWN UNDER 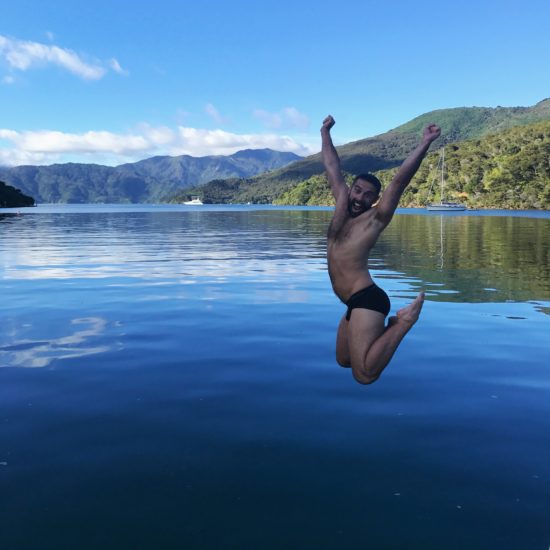 THE LAND OF THE LONG WHITE CLOUD

“It’s not the mountain we conquer,