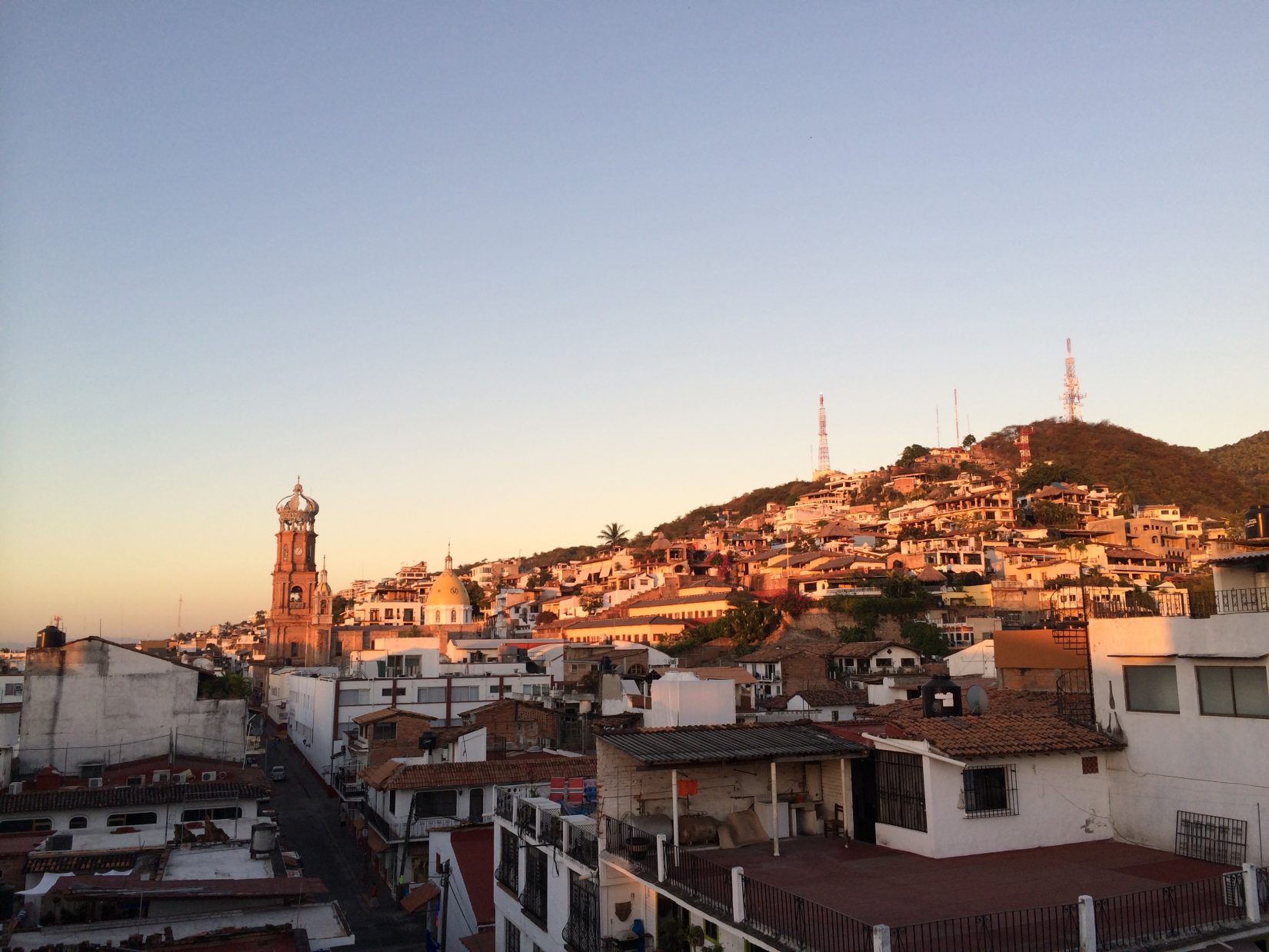 EL OMBLIGO DE LA LUNA / THE NAVEL OF THE MOON

Everyday is a party in Mexico! The people are passionate and hospitable and it’s distinctive culinary flavours are world famous. Not to mention the tequila! With interesting culture and history, sparkling beaches, bustling cities and stunning vistas at every turn it’s little wonder Mexico is a tourist mecca, and the 6th most-visited country in the world.

Officially the United Mexican States or Estados Unidos Mexicanos, this country in the southern portion of North America is the world’s 13th-largest country by area, 10th-most populous country, and most populous Spanish-speaking nation.

Pre-Columbian Mexico traces its origins to 8,000 BC and is identified as one of six cradles of civilisation; it was home to many advanced Mesoamerican civilisations, most well-known among them the Maya and the Aztecs. In 1521, the Spanish Empire conquered and colonised the territory from its base in Mexico City, which then became known as New Spain. Mexico became an independent nation state after the successful Mexican War of Independence against Spain in 1821.

Mexico is a developing country and continues to struggle with social inequalities, poverty and extensive crime. To date I have only had visited the charming coastal town of Puerto Vallarta and can’t wait to get back to experience more of Mexico. 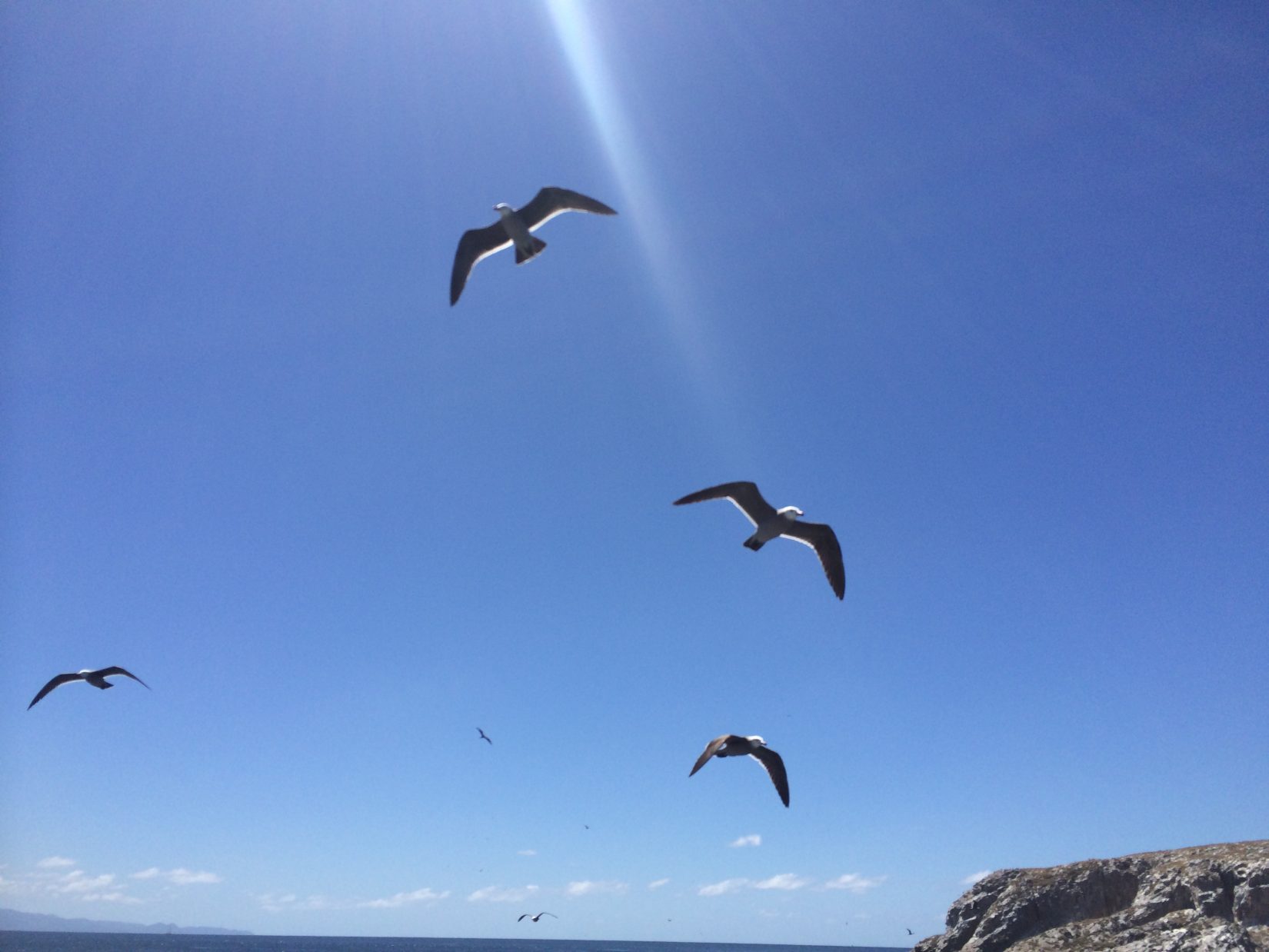 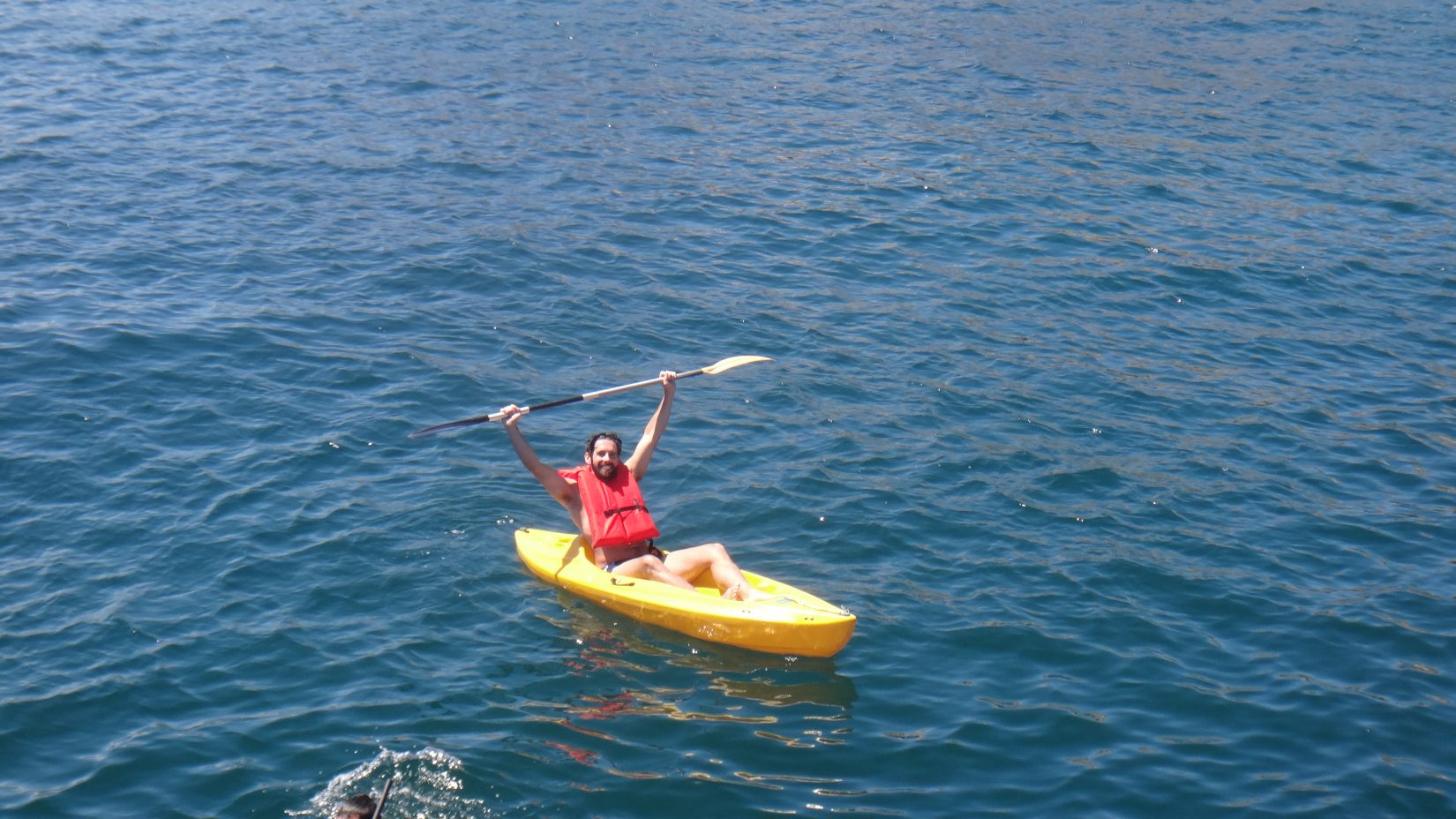 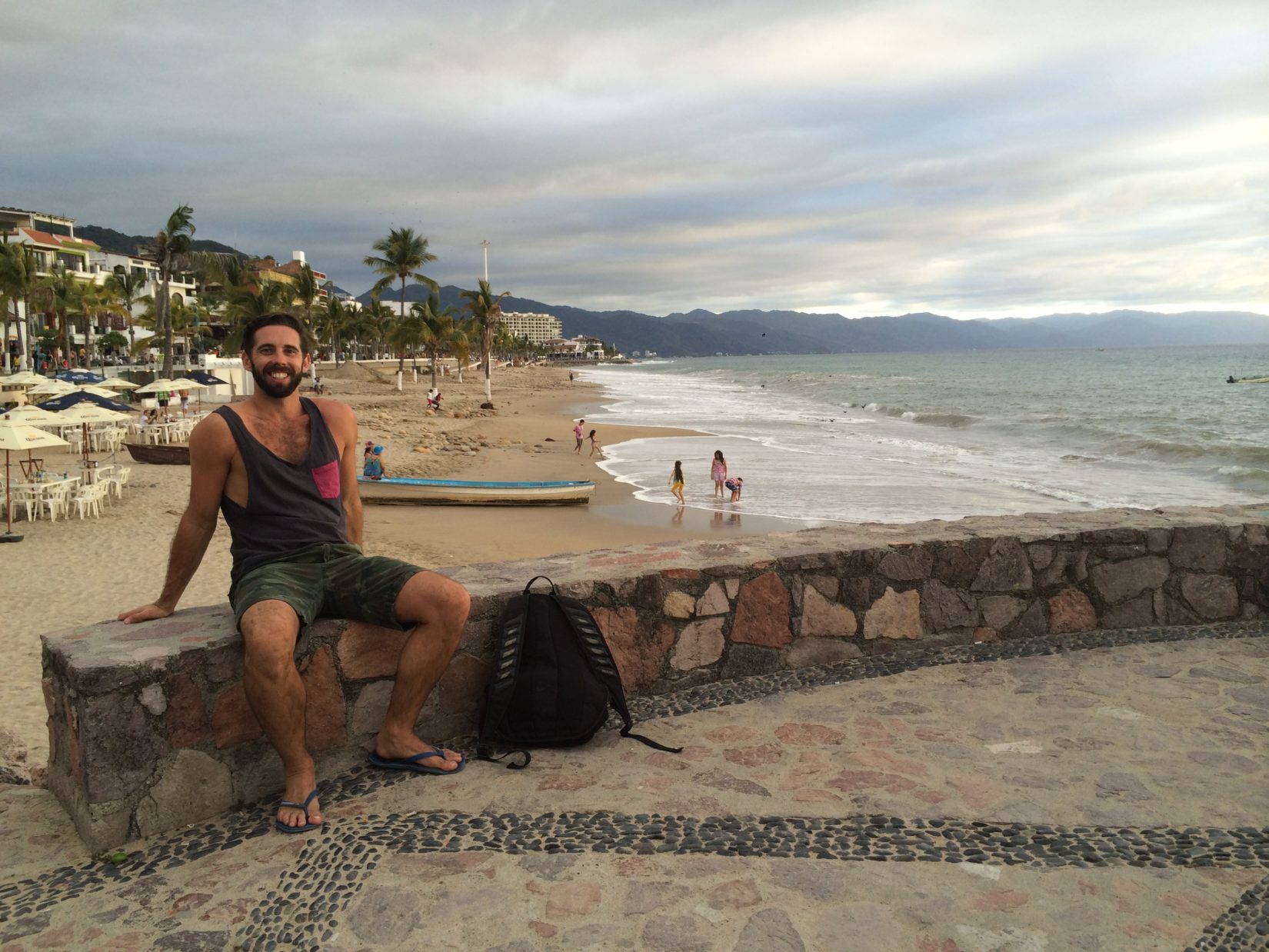 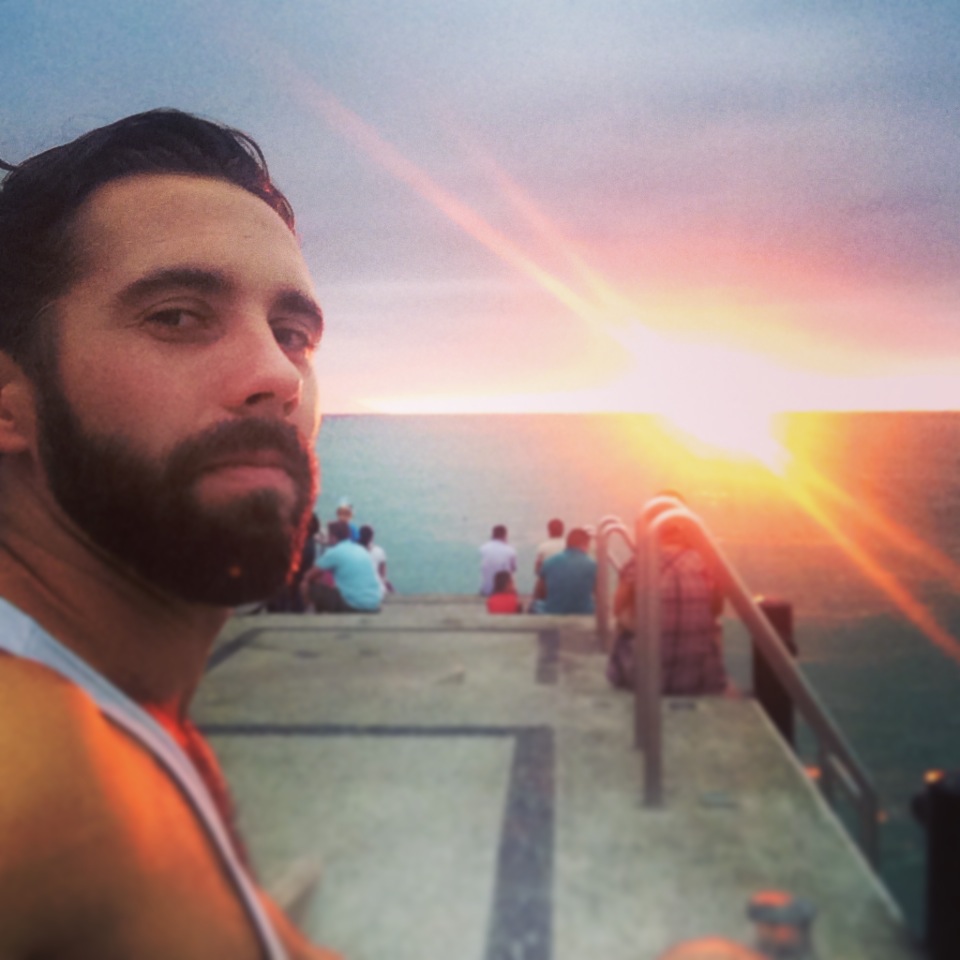 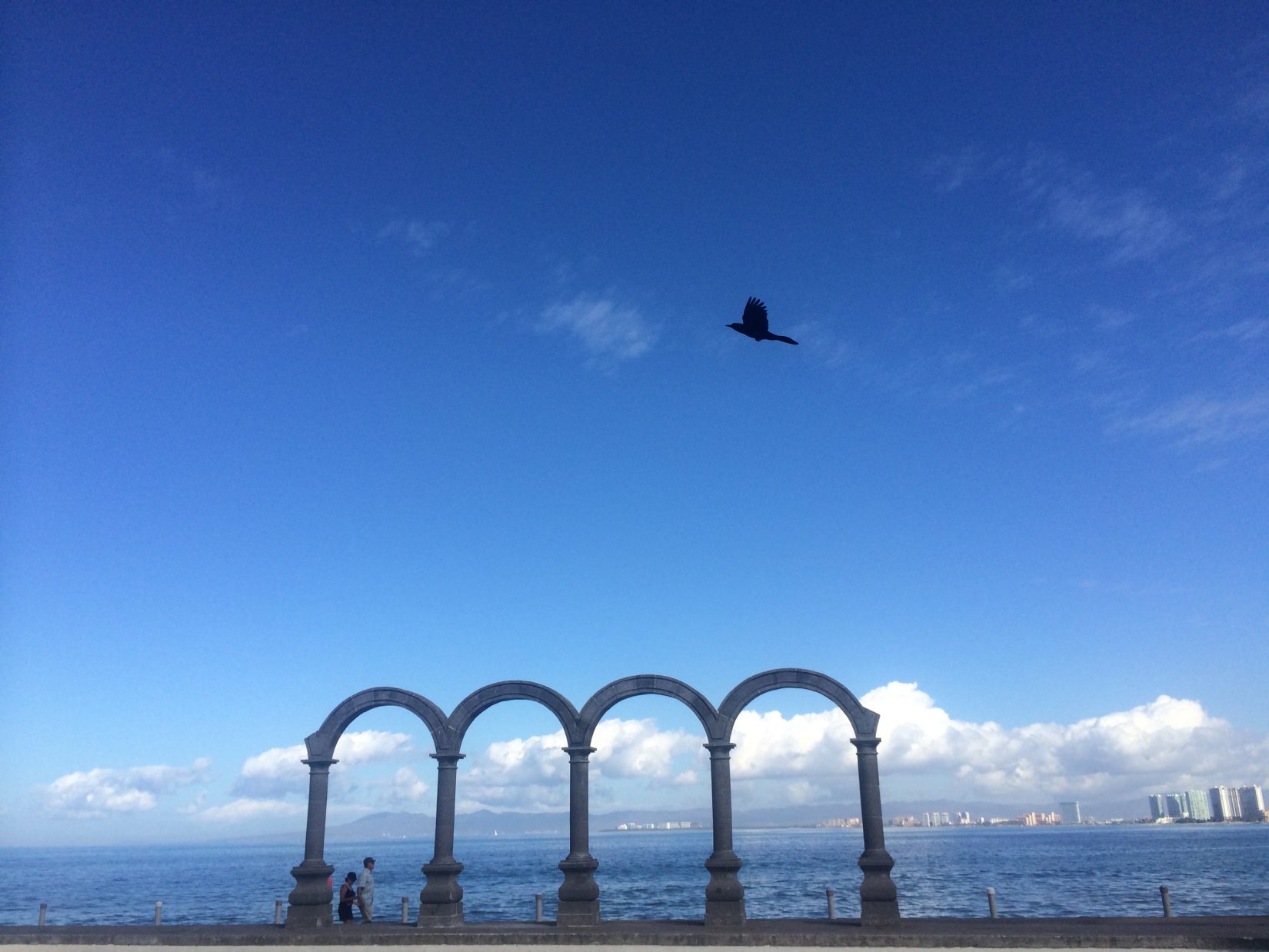 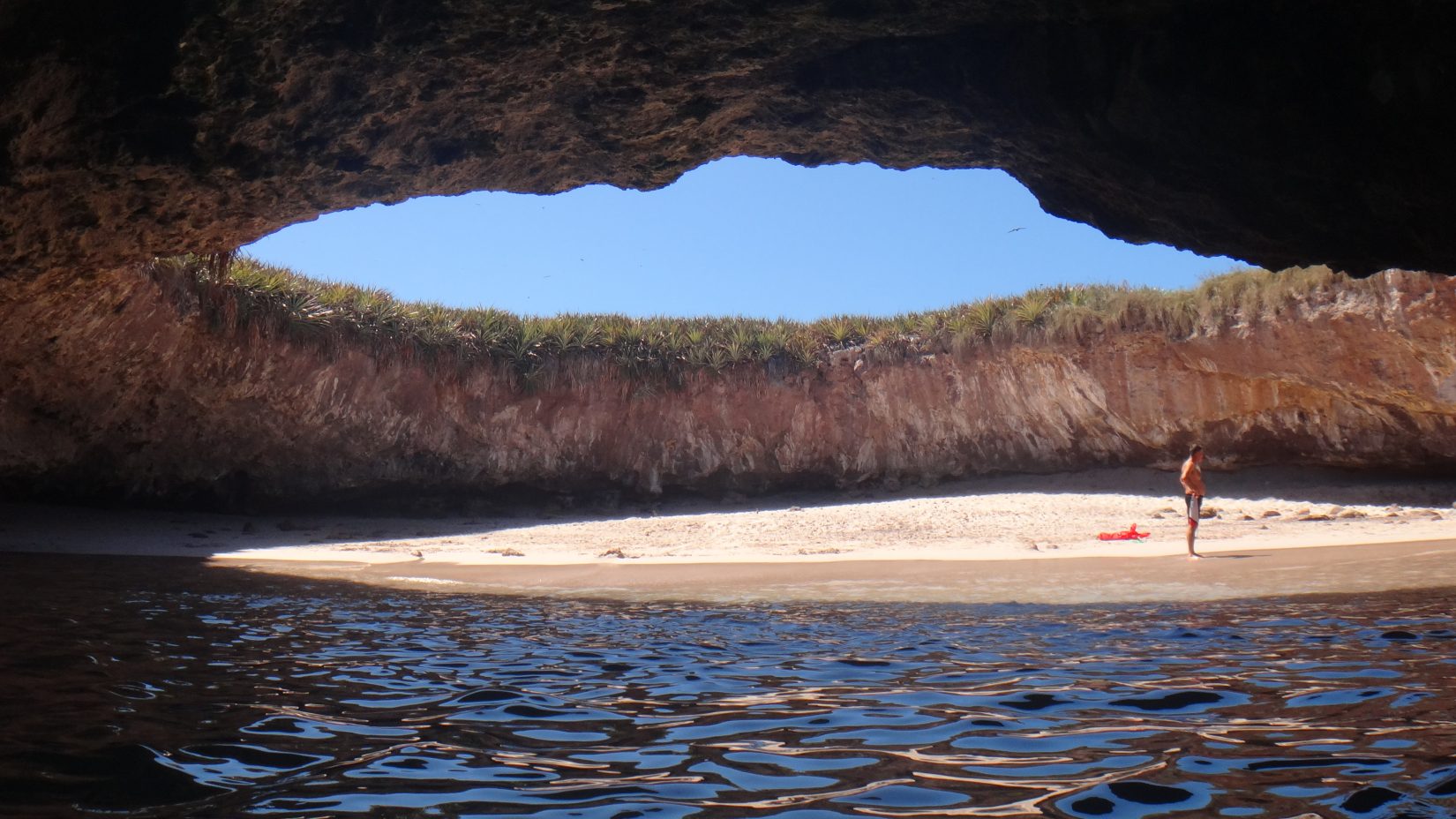 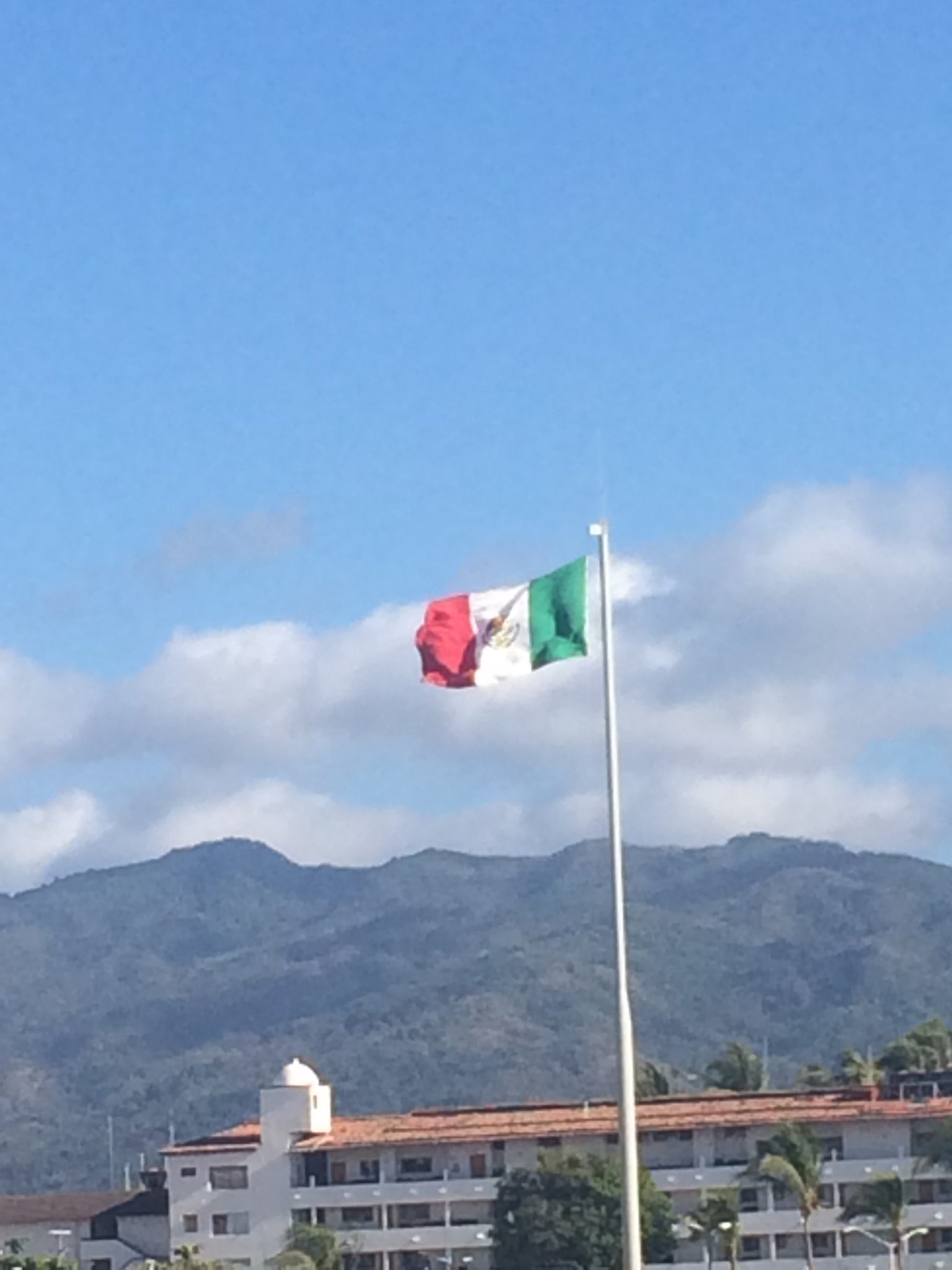 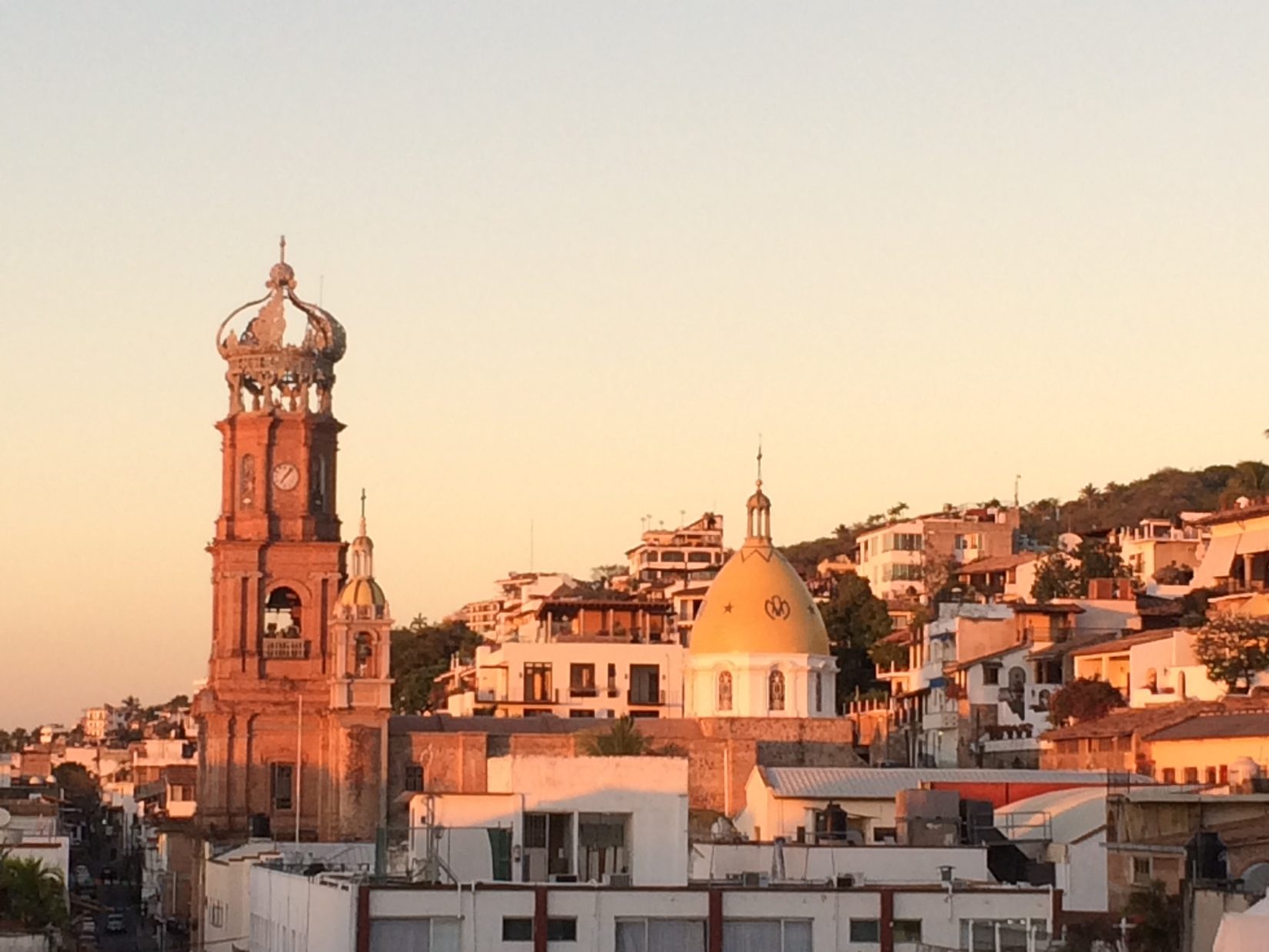 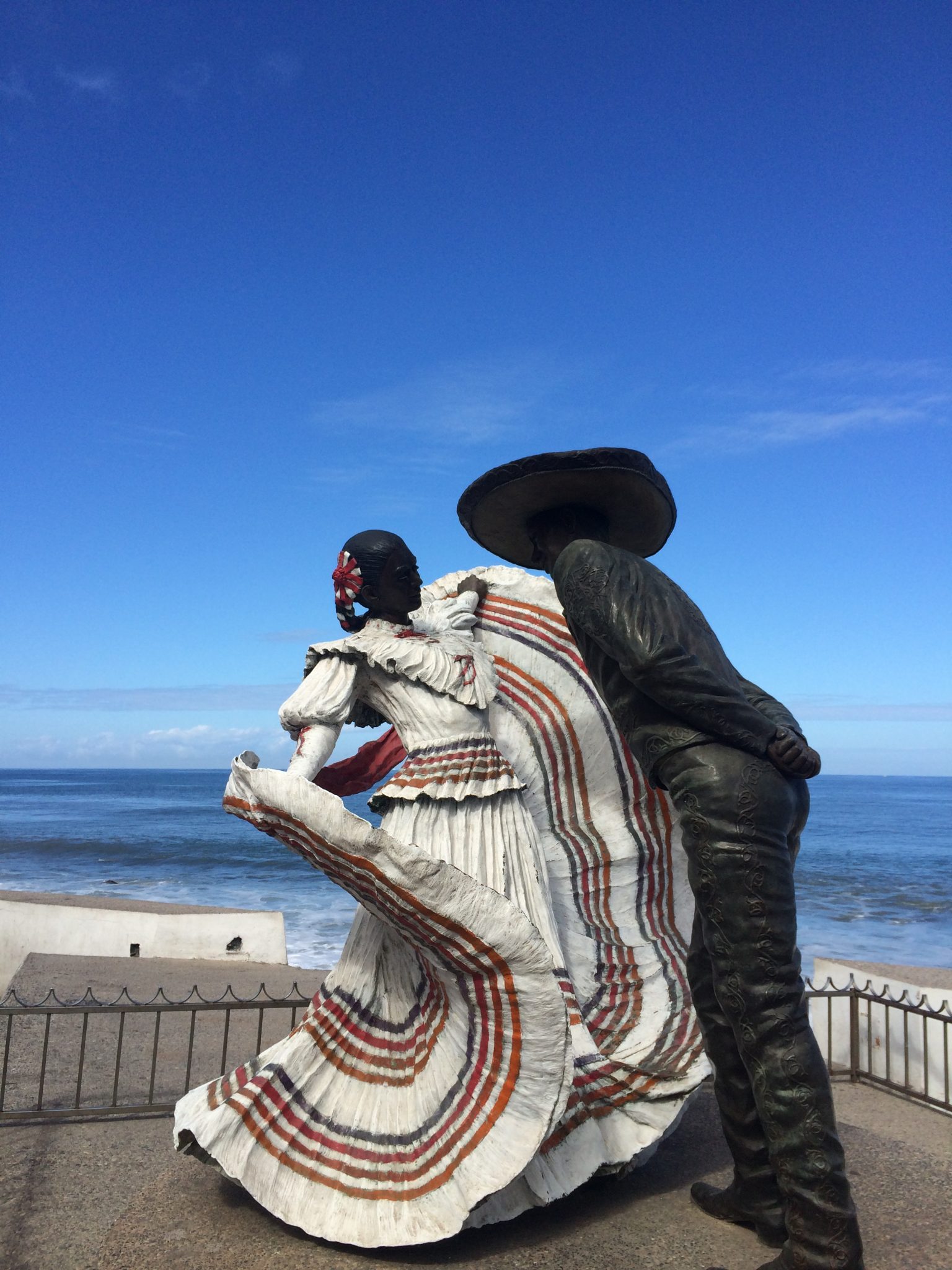 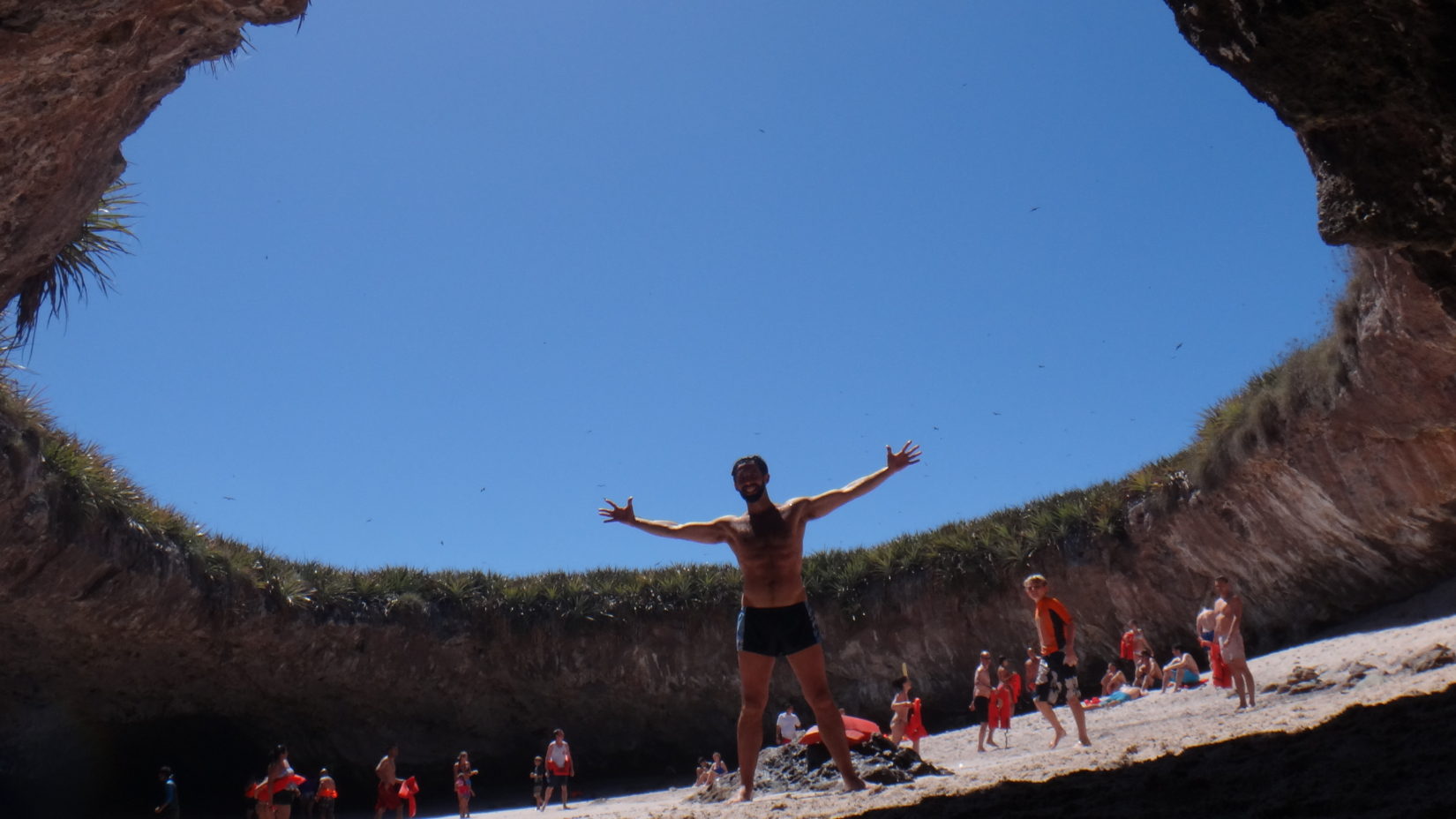 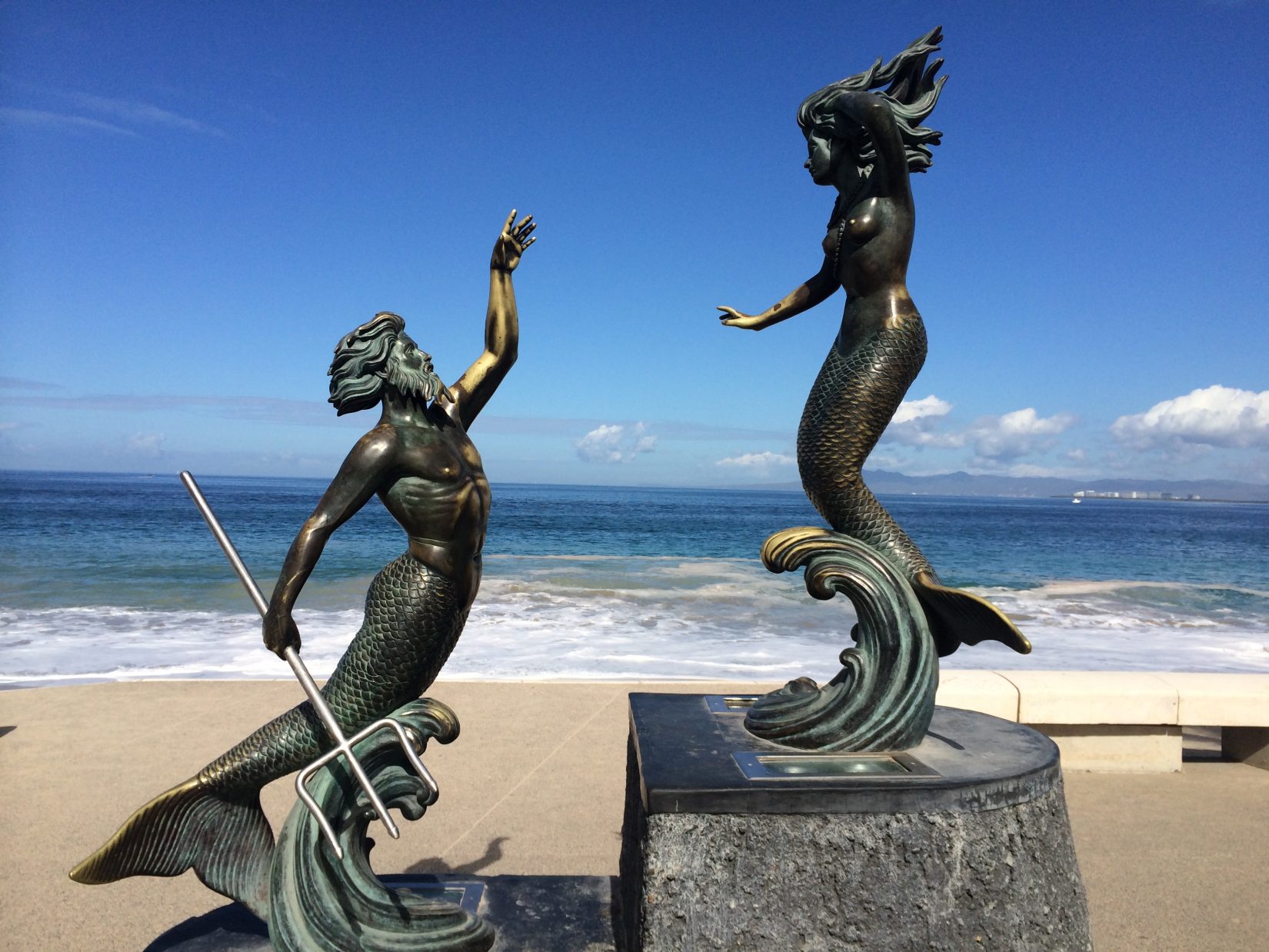 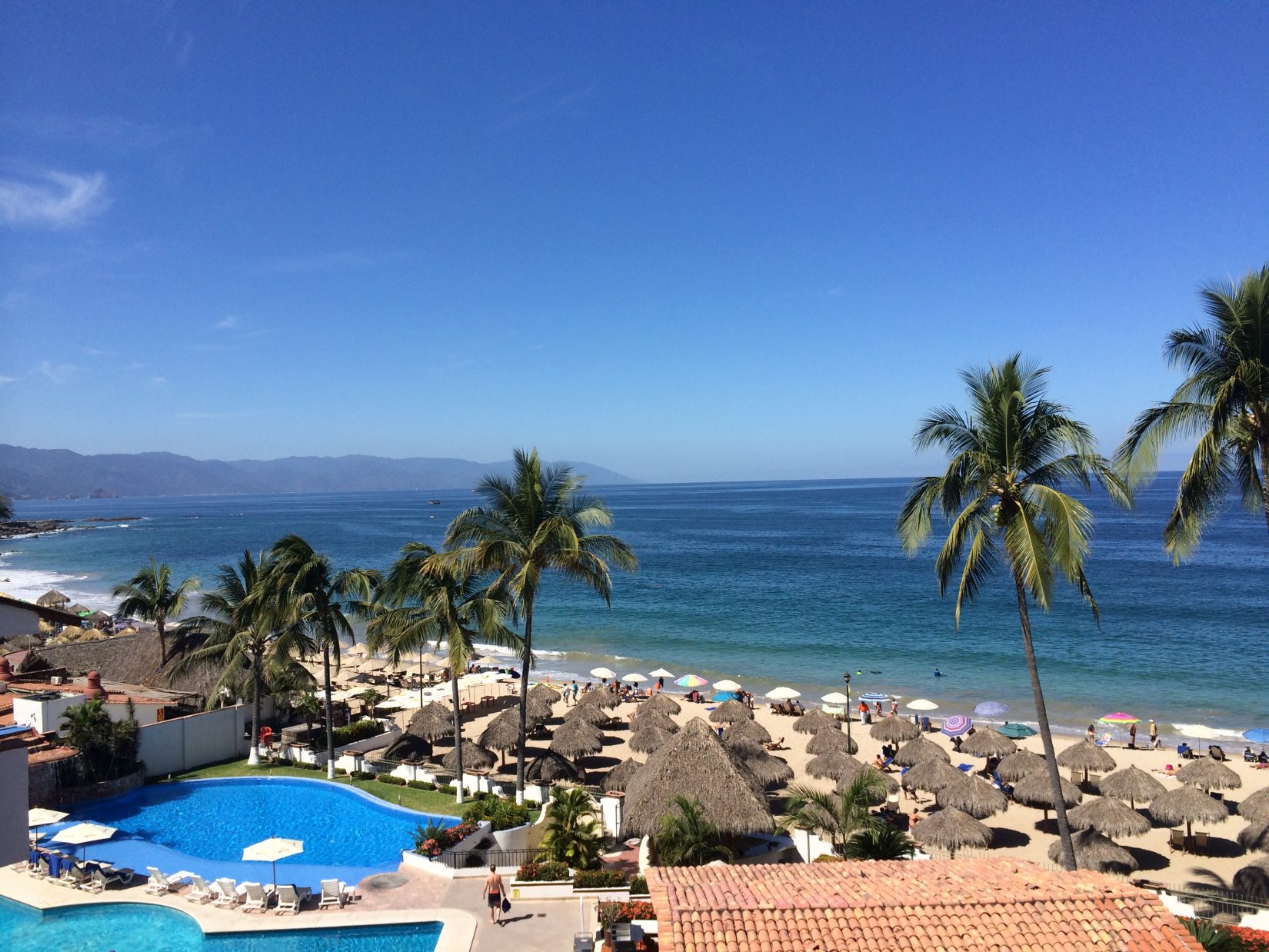 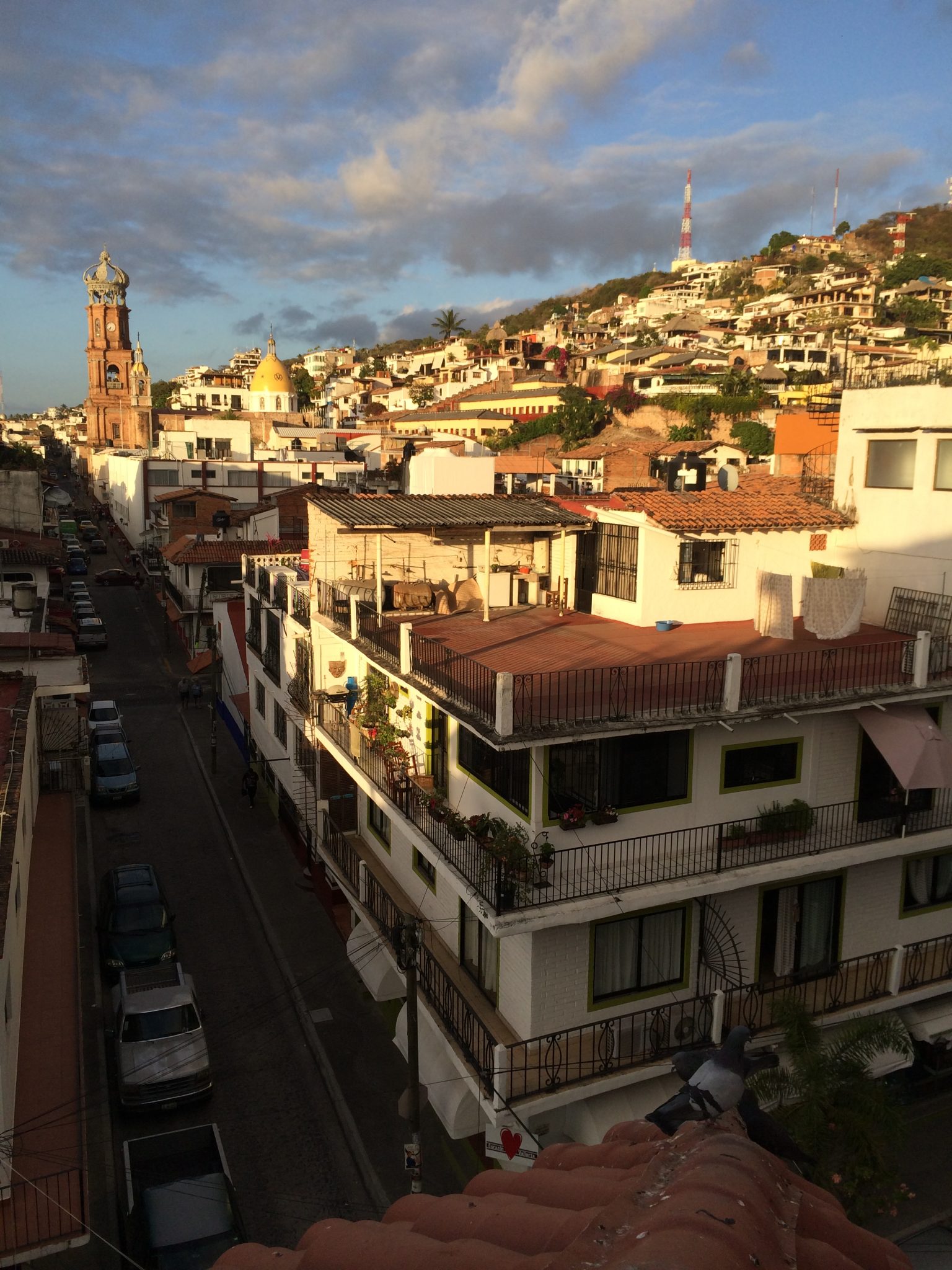 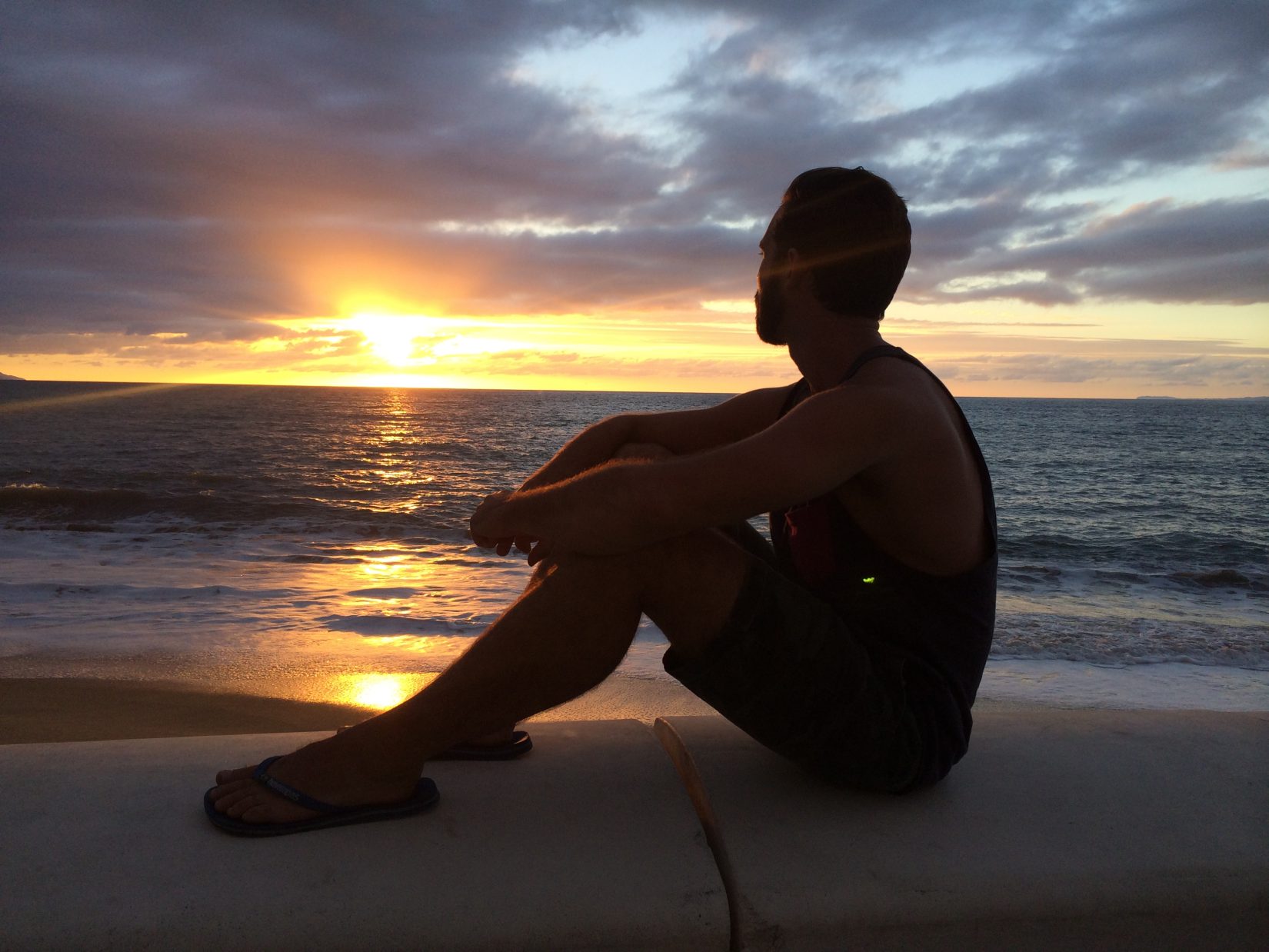 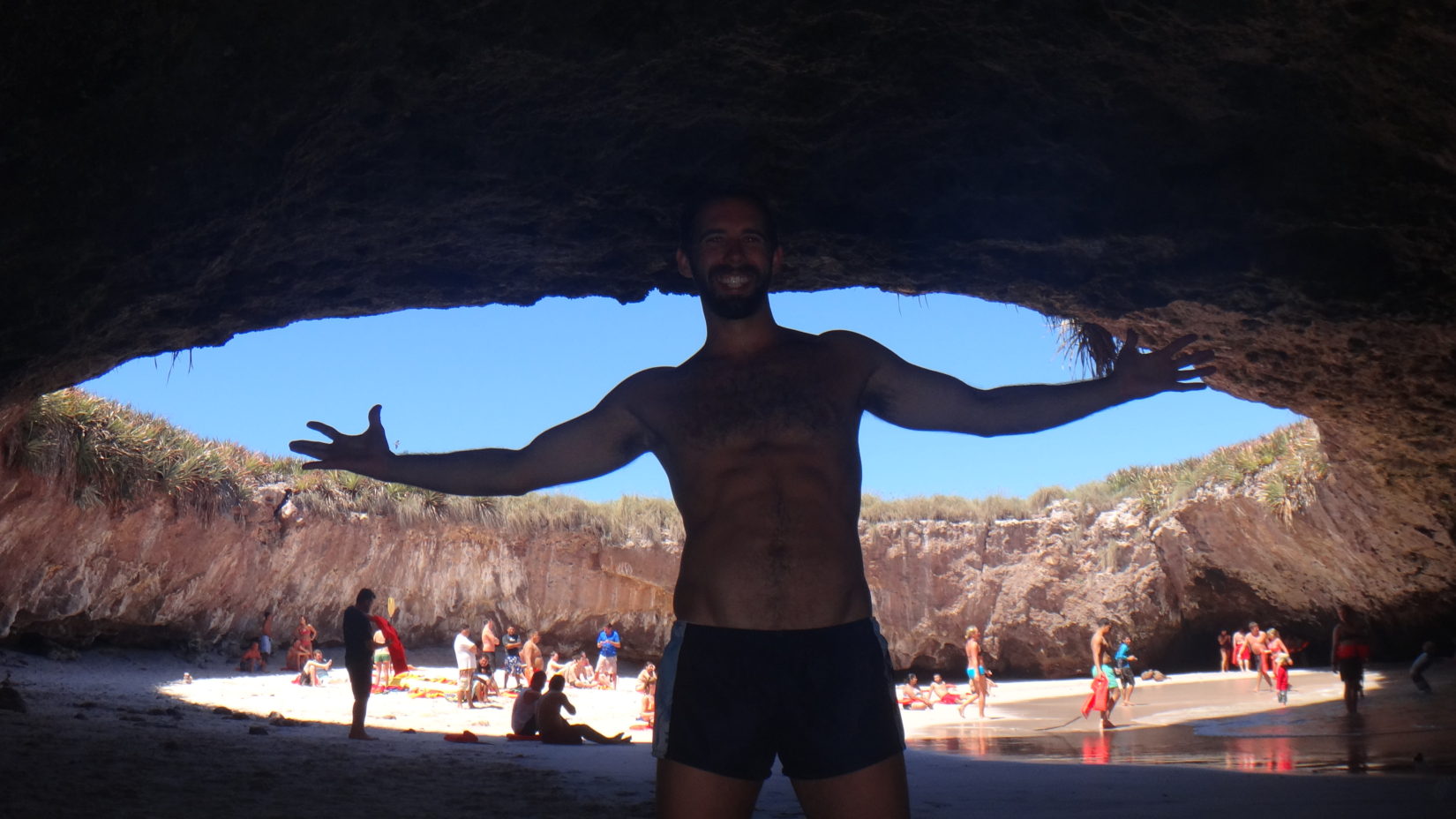