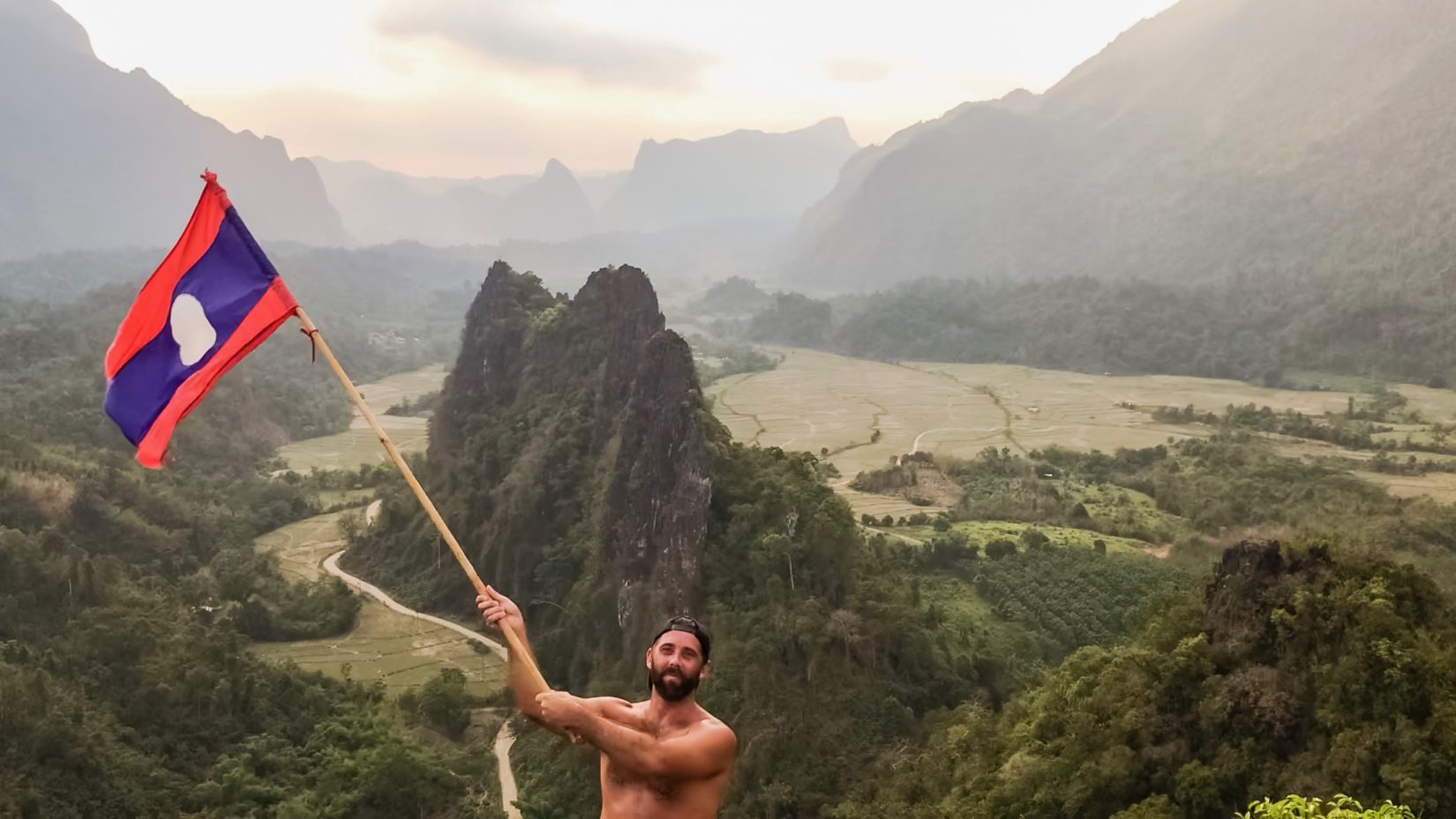 THE LAND OF A MILLION ELEPHANTS

Officially the Lao People’s Democratic Republic, Laos traces its historic and cultural identity to the kingdom of Lan Xang Hom Khao (Kingdom of a Million Elephants Under the White Parasol), which existed for four centuries as one of the largest kingdoms in Southeast Asia.  However, now it is one of the world’s few remaining communist states and one of East Asia’s poorest. Laos is completely landlocked – bordered by Myanmar, China, Vietnam, Cambodia, and Thailand and depends heavily on foreign aid

A French colony until 1953, the influence of French Colonialism on Laos is palpable, particularly in the architecture of the USESCO World Heritage listed city of Luang Prabung, and on the food with delicious baguettes and bakeries everywhere!  The impact of Lao’s involvement in the Vietnam War can also be felt and it was not uncommon to find bomb casings and mine shells used as decoration and people still recovering from the impact of war.  Eventually, after the fall of the Soviet Union in the 1990s, Laos began opening up to the world but despite economic reforms, the country remains poor, most Laotians live in rural areas, with around 80% working in agriculture mostly growing rice. Theravada Buddhism remains a dominant influence in Lao culture and there are hundreds of Buddhist monasteries, temples and stupas in just about every city in Laos.

Undeterred by it’s poverty, Laos won my heart to become one of my favourite adventures to date. There is an energy and allure to the country that is unique. A geologically diverse landscape of untamed natural beauty, bursting with rugged mountains, flowing rivers, breathtaking waterfalls, endless vistas of rice fields, sleepy villages and smiling faces.  Although often overlooked by travellers in favour of other more tried and tested locations in Southeast Asia, with it’s rich history stretching back 10,000 years, Laos really is a backpackers paradise. For a chilled out and authentic experience filled with adventure and charm make sure you add Laos to your must-visit list. 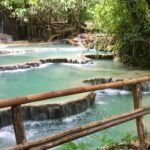 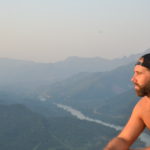 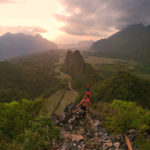 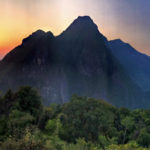 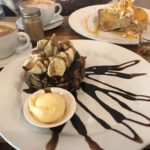 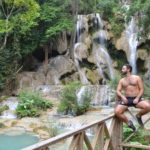 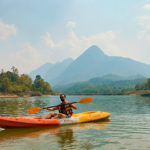 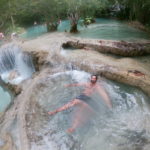 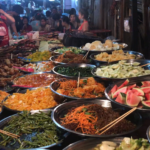 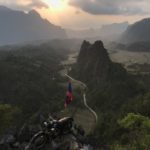 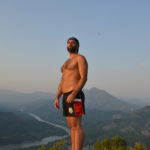 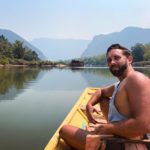