THE LAND OF THE EAGLES

The Republic of Albania is a country in Southeast Europe on the Adriatic and Ionian Sea within the Mediterranean Sea. Albania has a vast and interesting history having been inhabited by numerous civilisations such as the Illyrians, Thracians, Ancient Greeks, Romans, Byzantines, Venetians and Ottomans.

Closed to outsiders for much of the 20th century, it has long been Mediterranean Europe’s enigma and is often called the last frontier of Europe. Until fairly recently its lofty mountains, majestic fortress towns and sparkling beaches were undiscovered by tourists. Then, with the end of communism in 1991, Albania opened its gates and revealed it’s charm.

Albania took me by surprise and won my heart. It really has it all as a travel destination – interesting culture and history, breathtaking scenery, mouth-watering cuisine and some of the friendliest people I have come across on my travels. Plus, it’s dirt cheap… Perfect for a budget travellers like me! 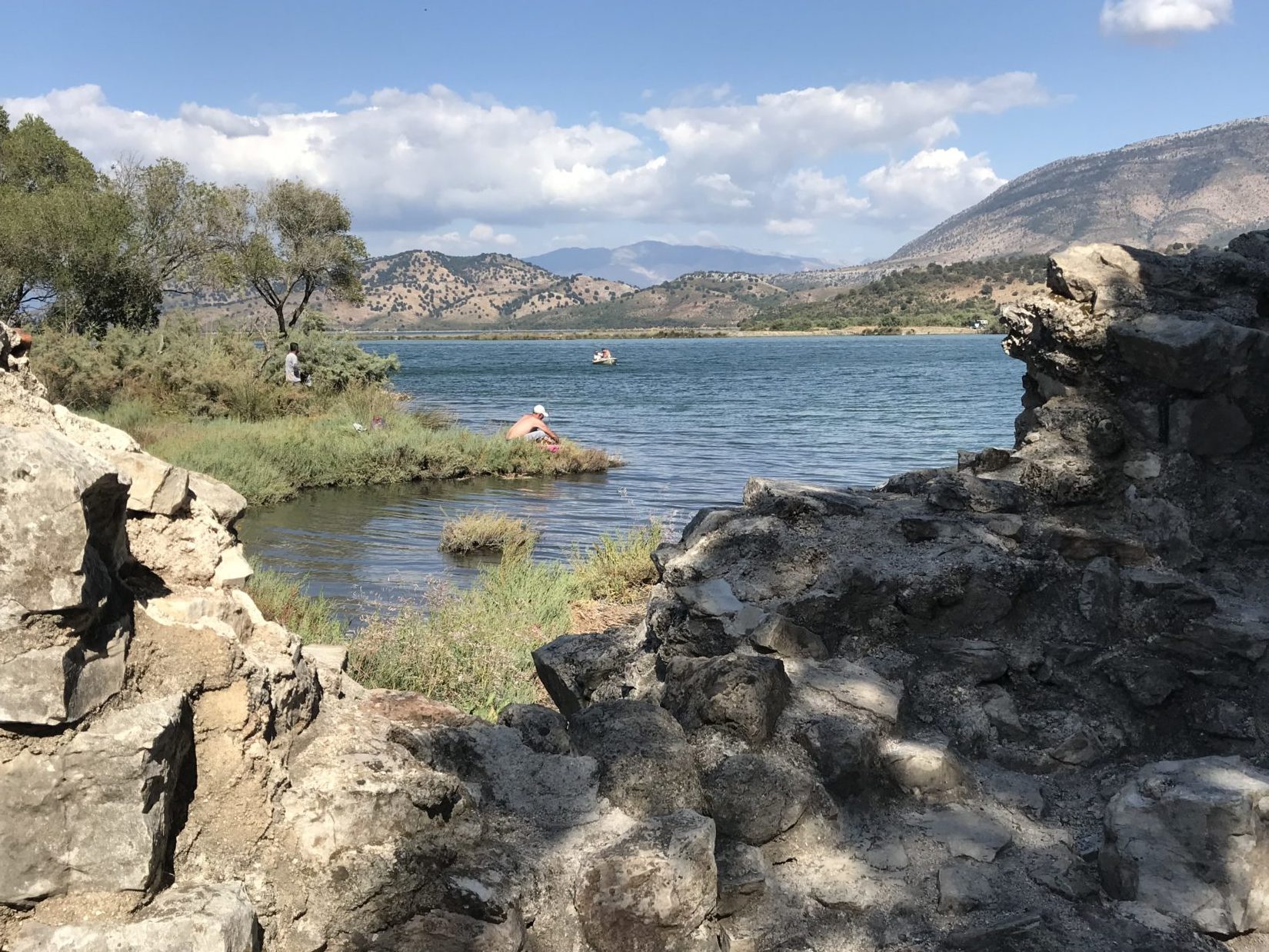 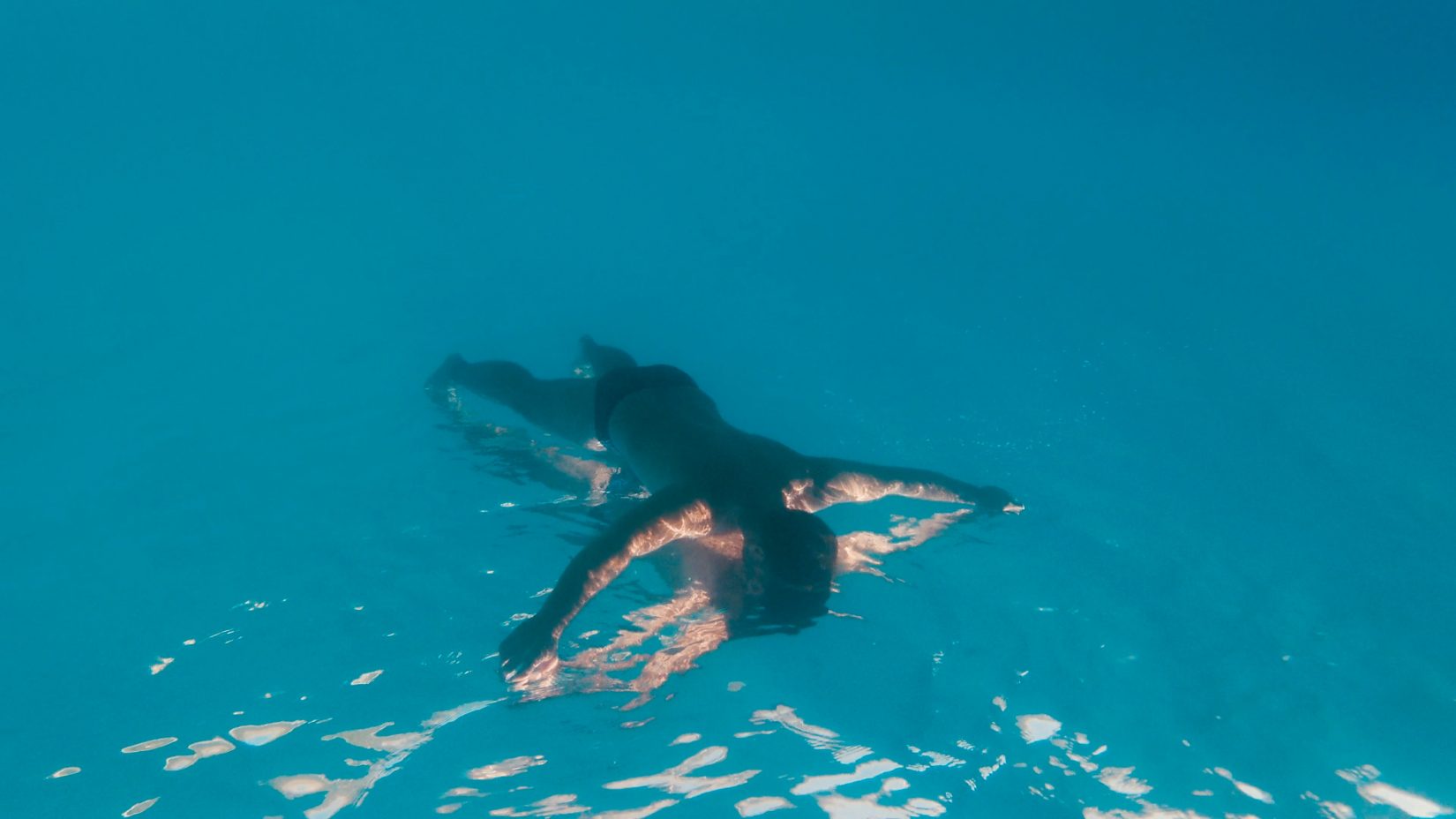 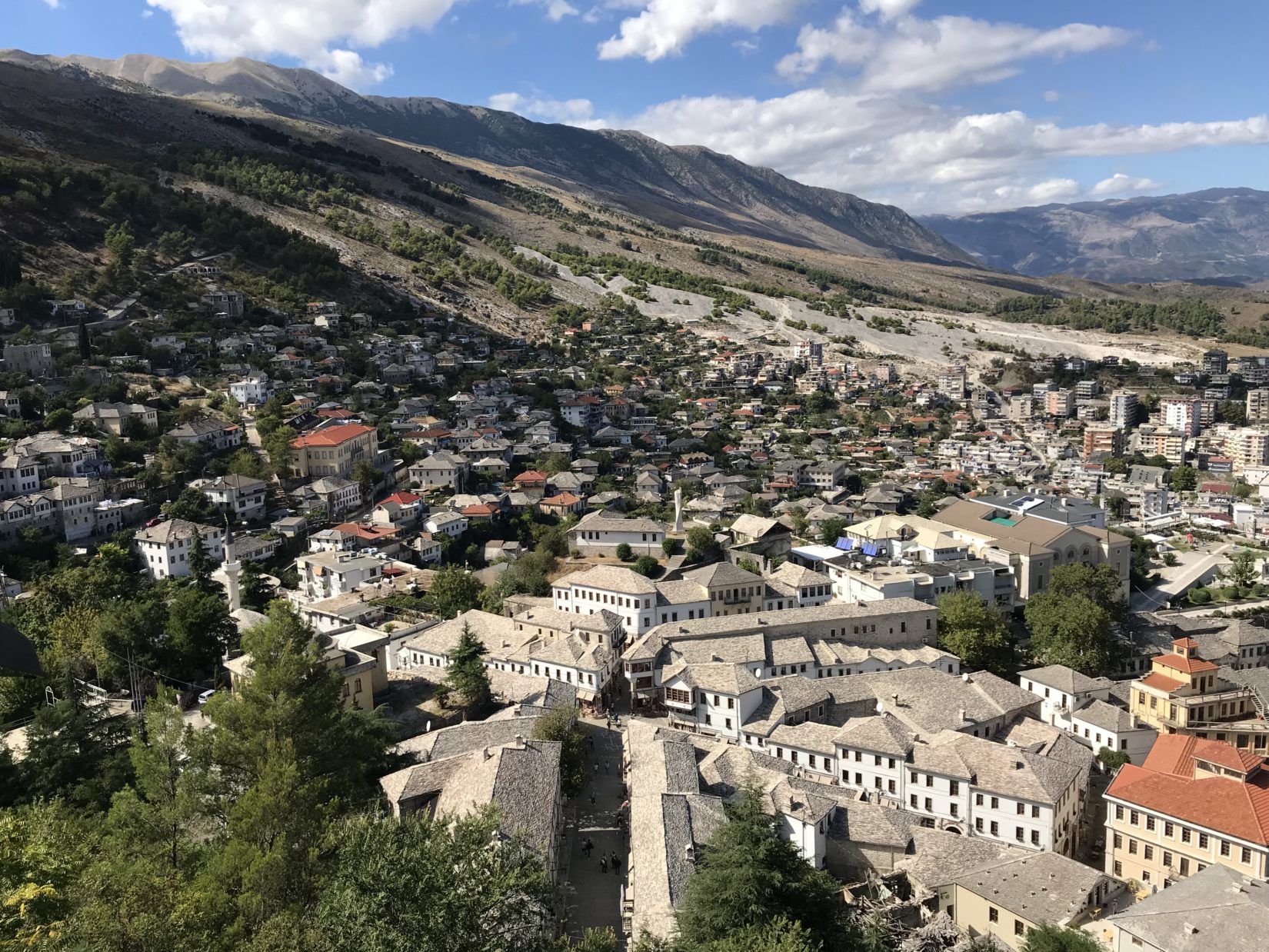 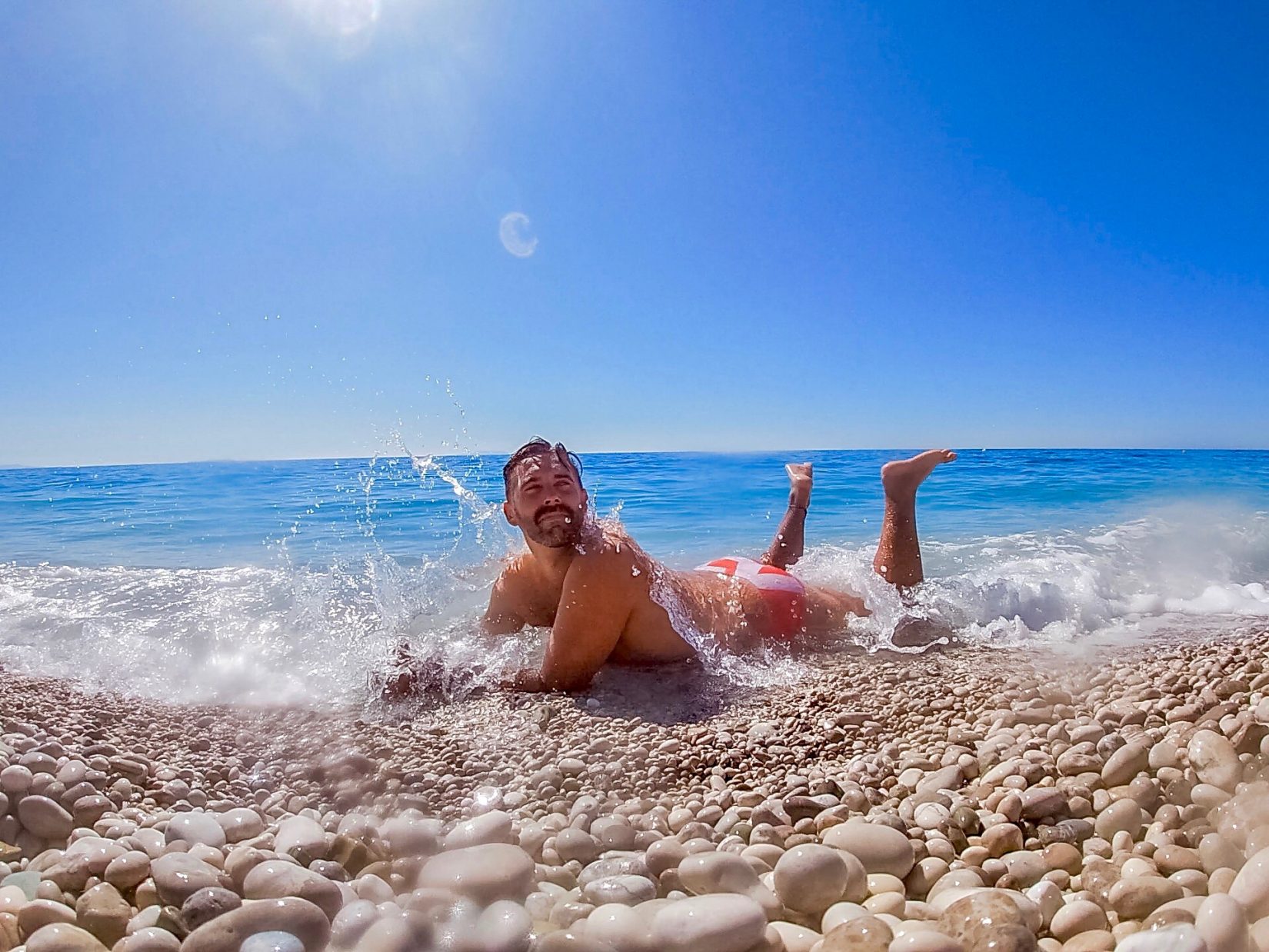 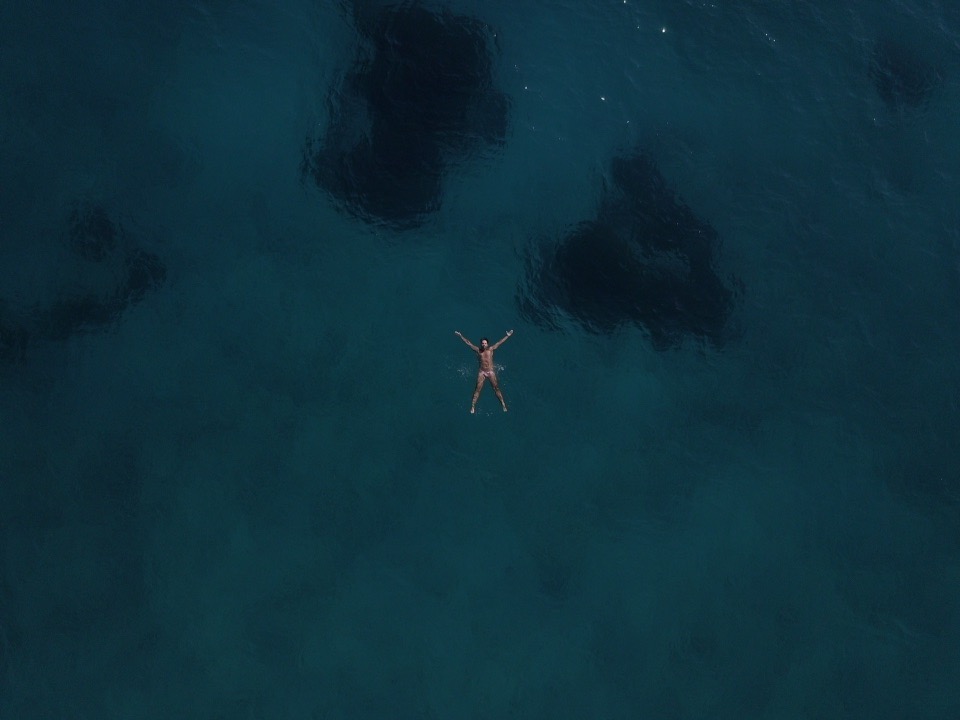 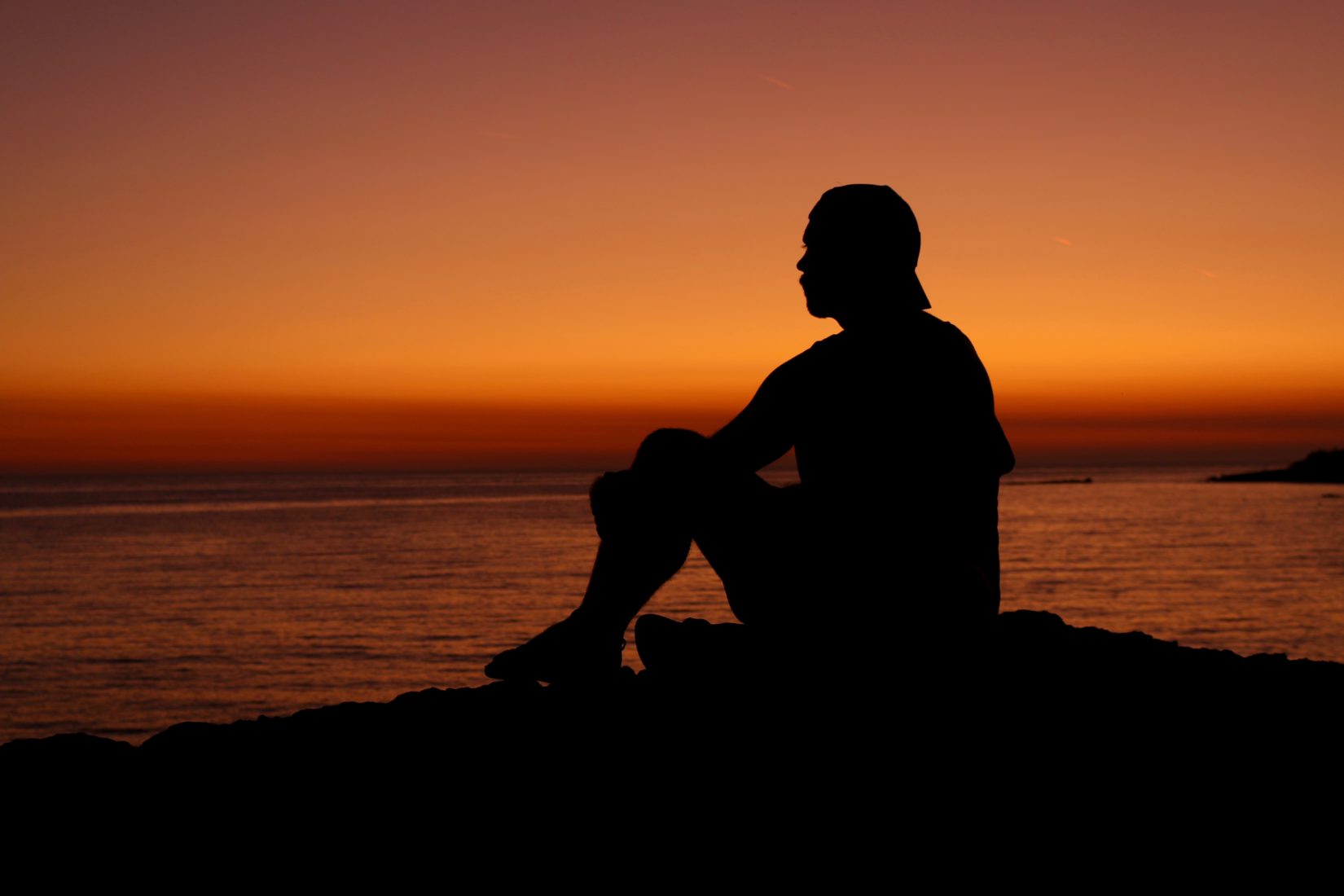 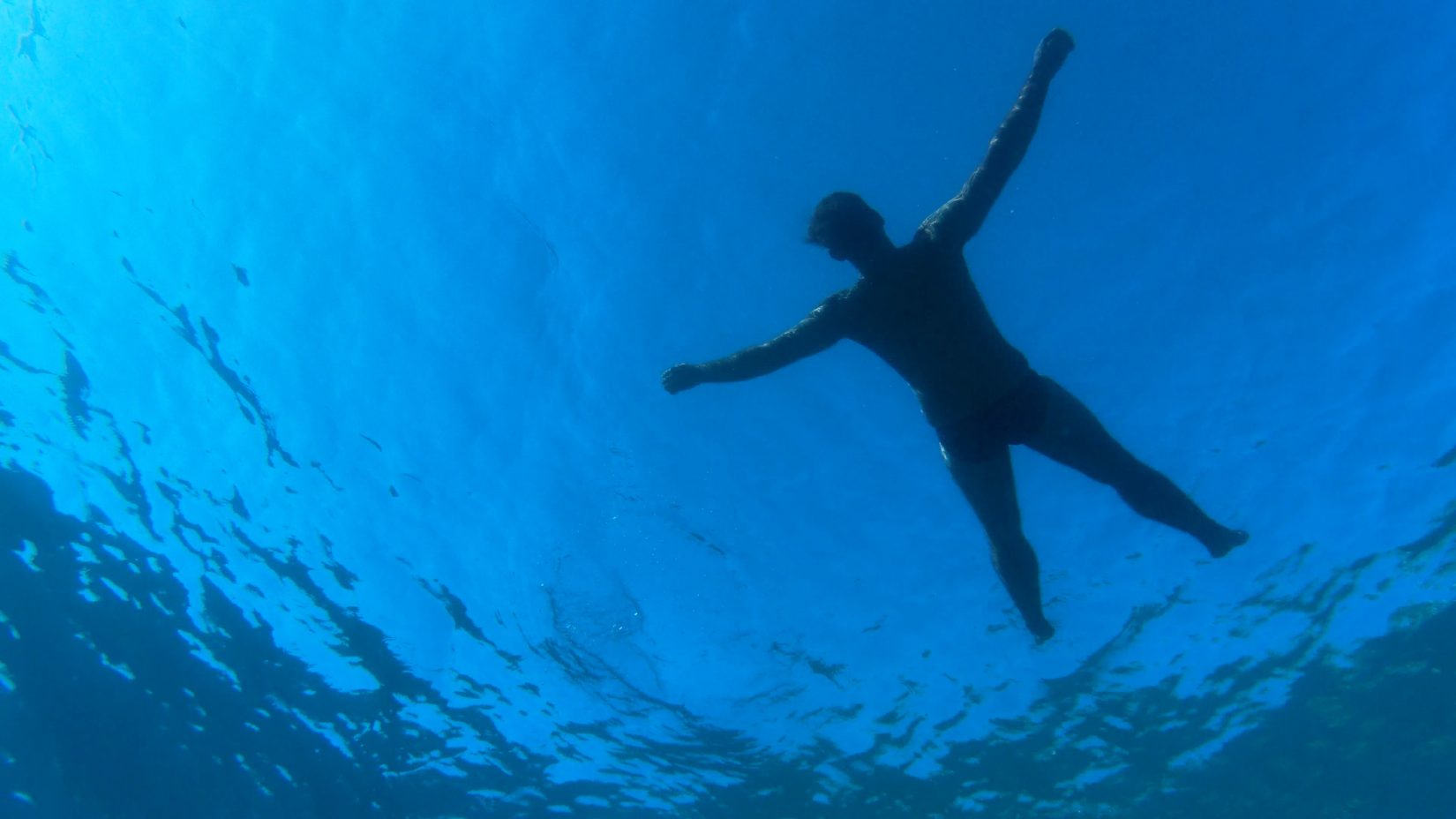 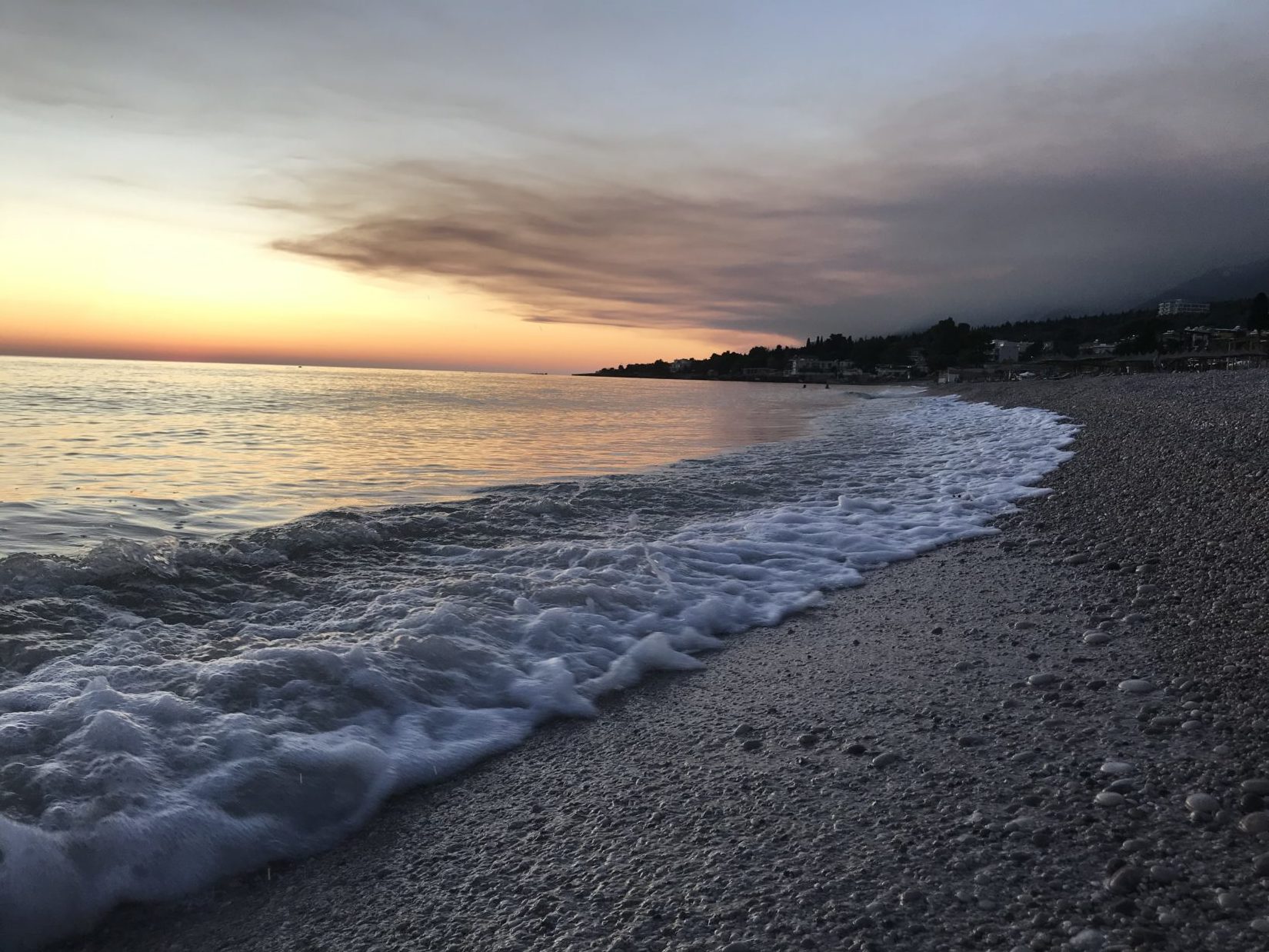