Adventures abound in Asia! The Earth’s largest and most populous continent, and one of my favourites to explore. The continent of Asia covers an area about 30% of Earth’s total land area. It’s 4.5 billion people (as of June 2019) constitute roughly 60% of the world’s population.

Asia varies greatly across and within its regions with regard to ethnic groups, cultures, environments, economics, historical ties and government systems. It also has a mix of many different climates ranging from the equatorial south via the hot desert in the Middle East, temperate areas in the east and the continental centre to vast subarctic and polar areas in Siberia.

To date I have mainly travelled in the Southeast Asia region, which I return to year after year. But I have hardly scratched the surface of the rich and diverse culture, food, people and experiences that make this great continent a travellers dream. 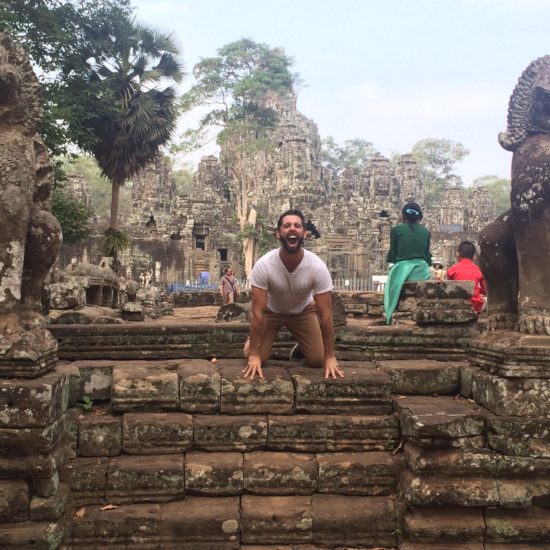 LAND OF THE KHMER 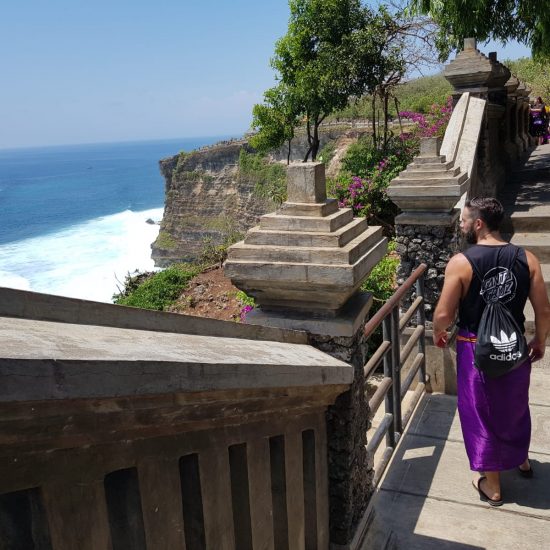 THE EMERALD OF THE EQUATOR 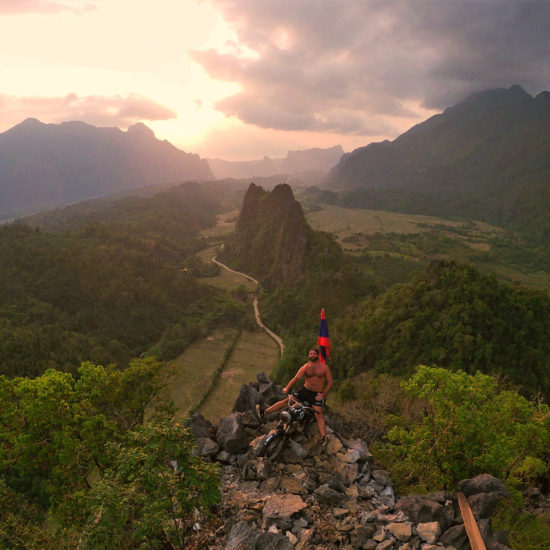 THE LAND OF A MILLION ELEPHANTS 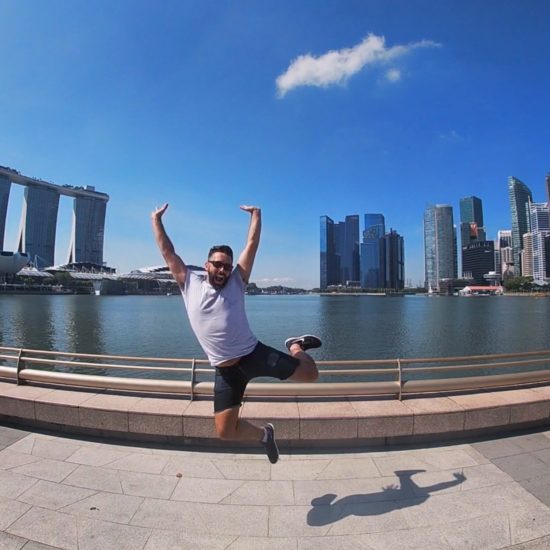 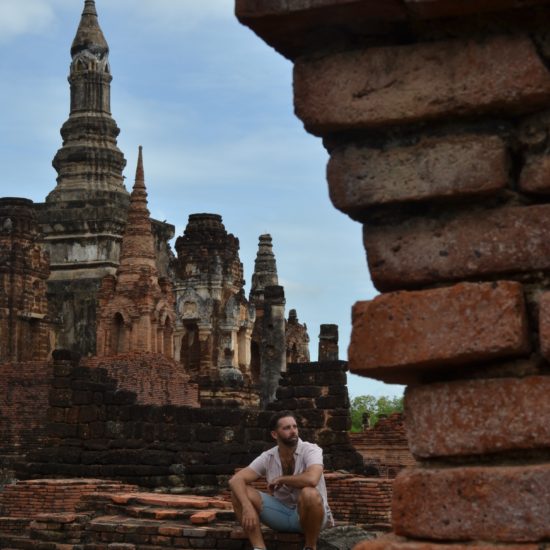 THE LAND OF SMILES 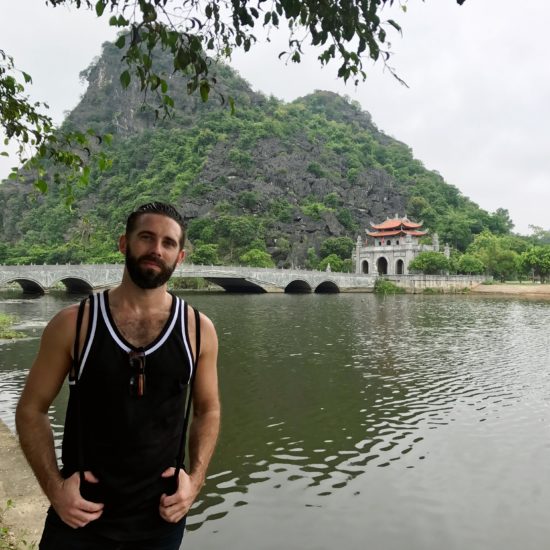 THE LAND OF THE DRAGON

“In the end these things matter most:

How well did you love?

How fully did you live?

How deeply did you let go?”