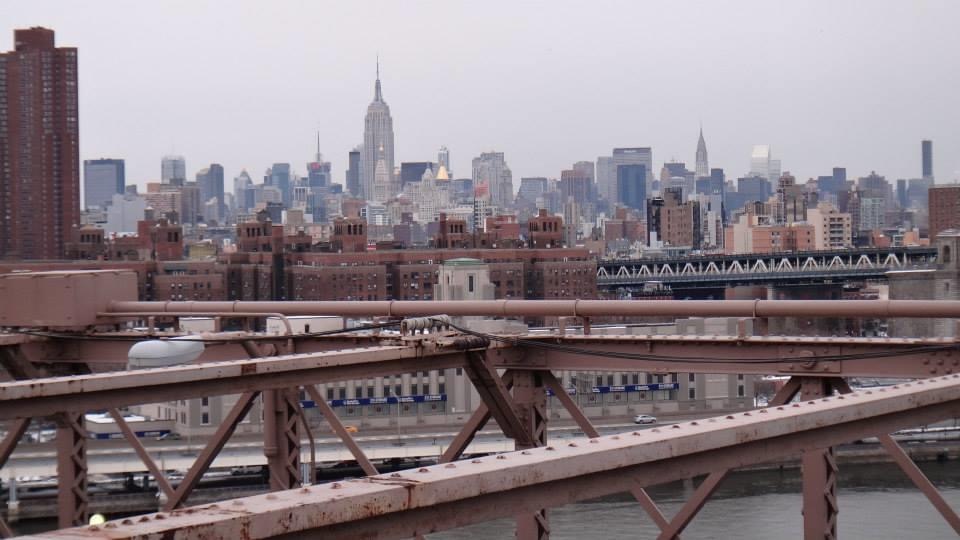 Adventures through North America are vast and varied. From megacities to tiny villages, frozen mountains to tropical islands, this continent is rich with experiences. Most of North America’s area consists of three large nations, Canada, the United States of America and Mexico, and one large island territory, Greenland. There are also seven smaller nations at its southern extreme (collectively known as Central America), around two dozen island nations and territories of various sizes in the Caribbean, and one isolated French territory (Saint-Pierre and Miquelon) off the Canadian Atlantic coast.

I’ve traveled to North America on various occasions, mostly to the USA, a quick trip to Mexico, and was lucky enough to spend an incredible year living and working in Canada. There is so much to see and do in North America that you could spend a lifetime travelling just here and hardly make a dent. I’ll definitely be back to explore more in the future. 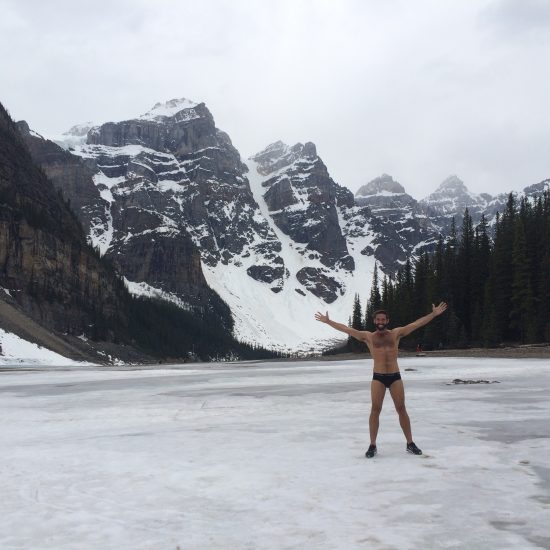 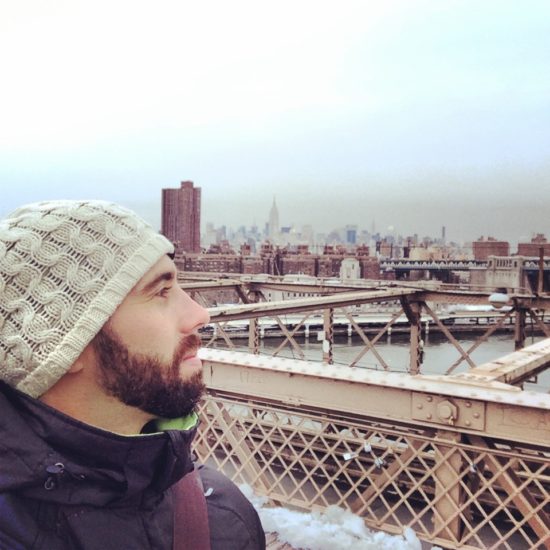 THE LAND OF THE FREE 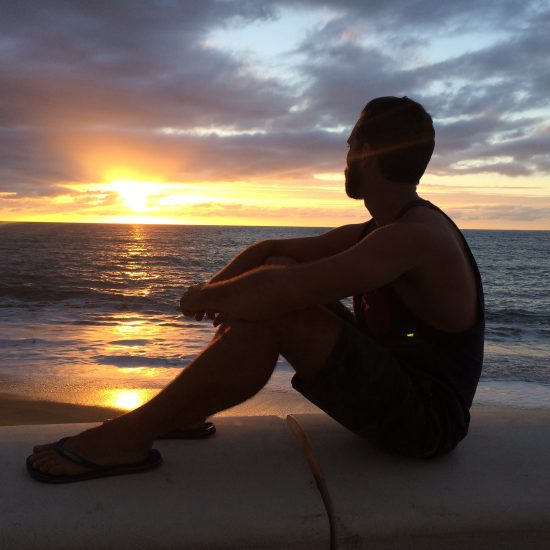 “Do not go where the path may lead,

go instead where there is no path

and leave a trail.”