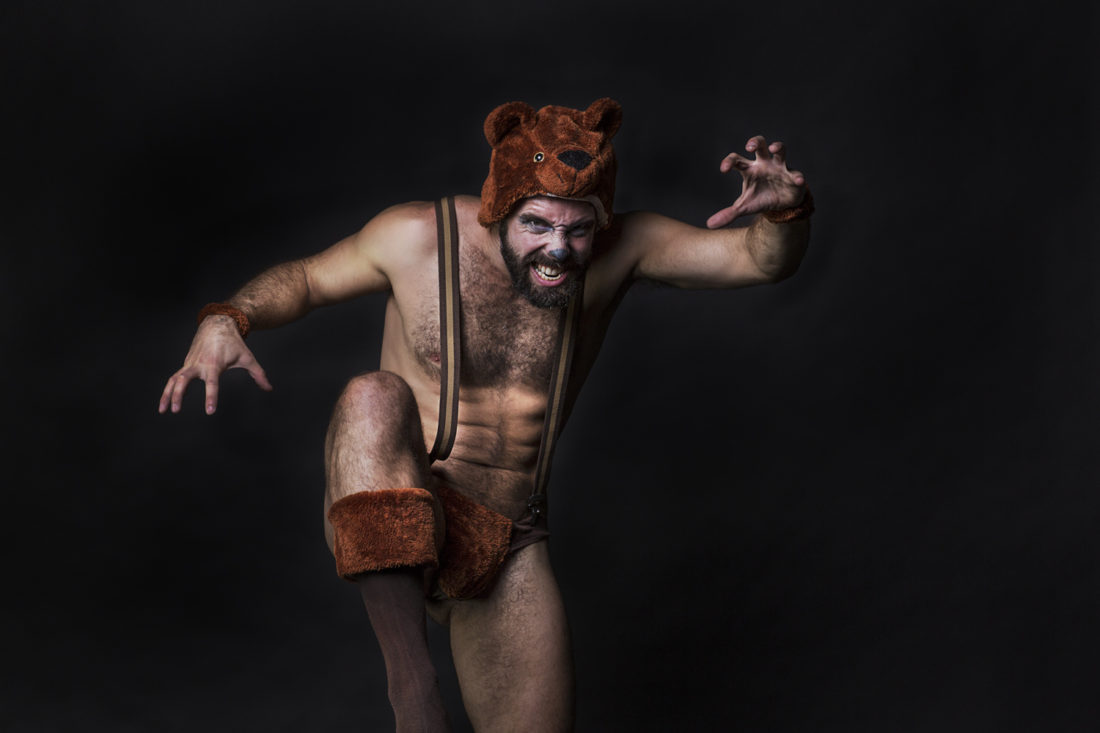 THE CHRONICLES OF PUBERTY 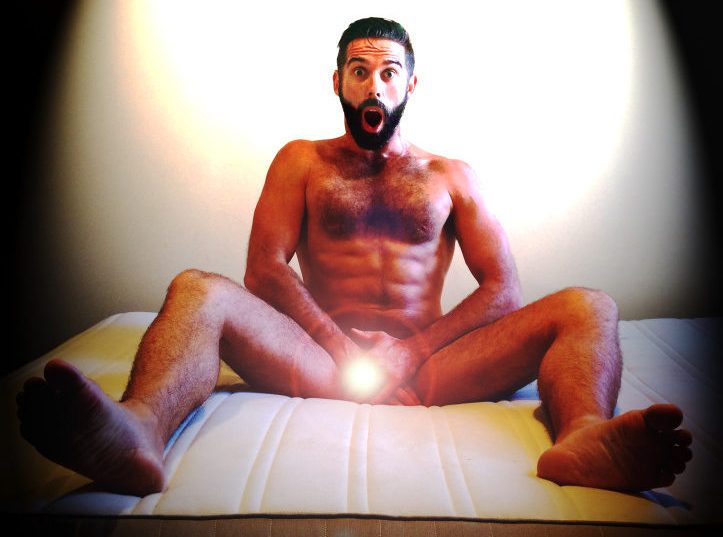 THE CHRONICLES OF PUBERTY

The Hymen, The Itch & (Coming Out Of) The Wardrobe

This hilarious one-man show explores the highs and lows of puberty through comedy, song, theatre, burlesque and puppetry. Presented as part of 2016 Word Is Out for Midsumma Festival. 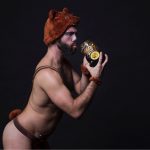 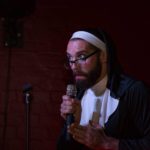 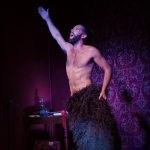 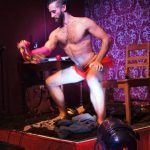 Little Jimmy is down, everyone in his class has pubes except him.  Mr Bear is down, his best friend has found someone better to play with.  Mr Schultz is down, he teaches Sex Ed but didn’t take his own advice.  Sister Prudence is down, she’s 50 with hymen intact.  Harold is down, he can’t find a man but even if he does he can’t marry him.

Mr Happy is up, he runs the show now… 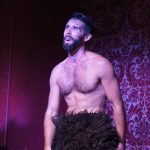 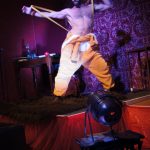 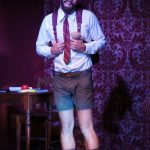 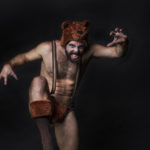 *Contains nudity, offensive language and questionable morals.  Not suitable for prudes or those easily offended